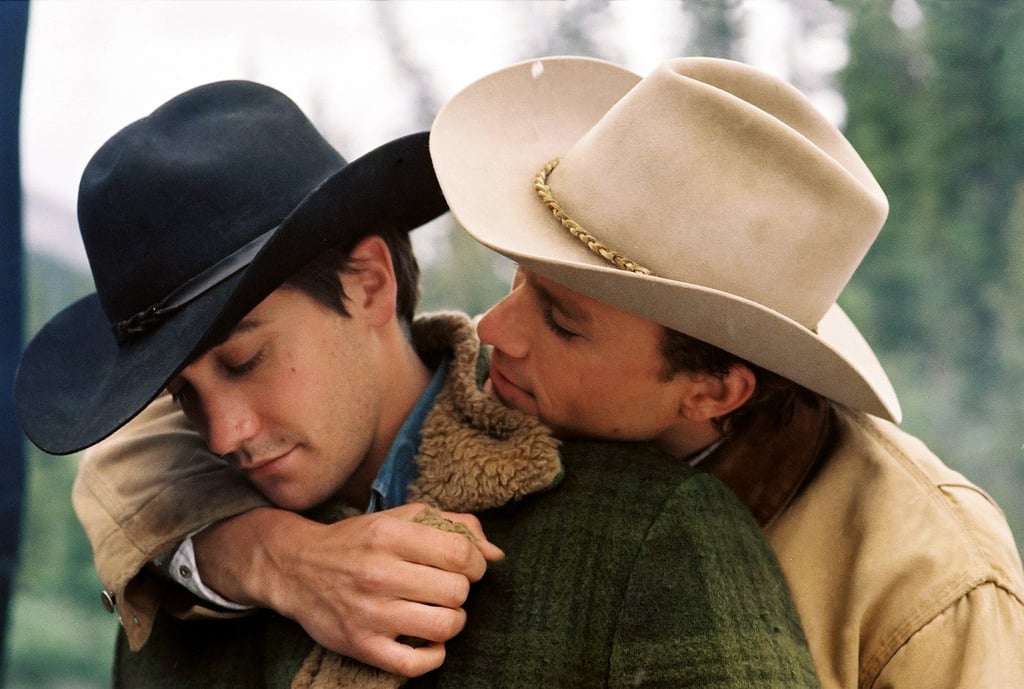 Based on the short story of the same name by Annie Proulx, 2005's Brokeback Mountain is a romantic drama and modern Western following the lives of Ennis (Heath Ledger) and Jack (Jake Gyllenhaal), two sheep herders who develop a passionate romantic relationship in 1963 Wyoming. Despite their feelings for each other, they go on to live separate lives, each marrying women and having children. Over the course of 20 years, they struggle to understand their feelings, which drastically differ from the societal male expectations of the mid-20th-century American West. The film received widespread acclaim upon its release, garnering four Academy Awards, four Golden Globes, and four BAFTAs, in addition to numerous other nominations.

Movies
Exclusive: Emilia Clarke and Henry Golding Can't Keep It Together in Last Christmas Bloopers
by Kelsie Gibson 12 hours ago