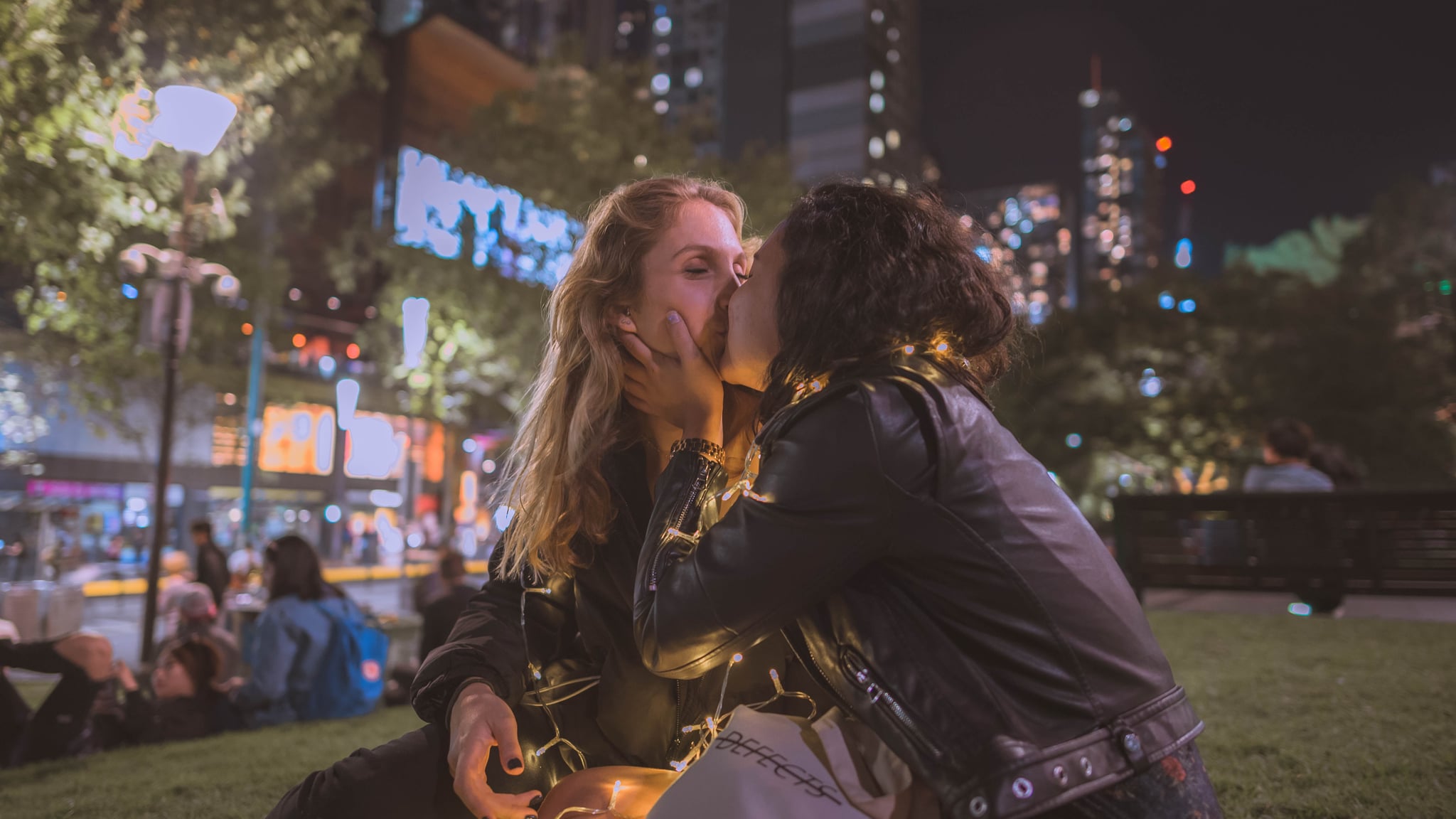 Leaving my hometown after I turned 18 was a great time for my self-discovery. I was very repressed in high school, so coming out to my family as queer and asexual immensely improved my mental health, and learning how to live my truth has motivated me to continue to work on bettering myself. However, that was also an important time for me to unlearn a lot of unhealthy and harmful misconceptions I had about dating and sexuality.

Before I first came to terms with the fact that I am asexual, I was mostly in denial because I am also a very sex-positive person. I used to believe that these two worlds were at odds with each other, but now I know this is a very misguided view that a lot of people have about asexuality, which isn't surprising, since asexual representation is still very sparse.

Believe it or not, asexuality is actually intrinsically linked to sex positivity. There is no strict criteria for being asexual, and everybody on the asexual spectrum has a unique experience that doesn't necessarily match other asexual people. Here are some important things to know about the connection between asexuality and sex positivity.

Coming to terms with my sexuality was about prioritizing my own mental and sexual health without feeling obligated to date or have sex with other people because of guilt or social pressure.

Asexual does not mean an aversion to sex. Asexuality is a spectrum, which means it looks different for everybody. Asexuality does not mean celibacy or lacking libido — it simply means that a person doesn't always experience sexual attraction. I am asexual and panromantic, which means I am attracted to all people regardless of gender, but I am also generally disinterested in sex for myself. However, this doesn't mean I have never felt sexual attraction before or that I am not allowed to. My asexuality does not invalidate my sex-positive nature or my passion to stay involved in the movement to make the world a better and more inclusive place for everybody to express their sexuality freely and without stigma.

Coming to terms with my sexuality was about prioritizing my own mental and sexual health without feeling obligated to date or have sex with other people because of guilt or social pressure. That wouldn't be fair to myself, and it wouldn't be fair to my romantic partners, either. Sometimes I masturbate, but I don't consider sexual activity with other people to be a necessary component of my love life. That's not to say that everybody else who is asexual feels the same, though. There are also people on the asexual spectrum who are in relationships and sexually active but do not consider sex to be a requirement for a successful relationship. The reason asexuality is a necessary part of the sex-positive movement is because it challenges unhealthy norms about sex and sexuality.

Related:
No Gender? No Problem. Here's What You Need to Know About the Agender Community

However, there is also a lot of misrepresentation. Unfortunately, if you ask the average person who doesn't have much knowledge about asexuality — including other members of the LGBTQIA+ community — they will likely have the misguided perception that I once had, which is that asexual people have an aversion to sex. This misconception was highlighted in a 2018 BBC3 documentary about young asexual people, which had the controversial and misleading title I Don't Want Sex. Asexual people who were interviewed in the documentary later spoke out against it for perpetuating harmful stereotypes about asexuality. This highlights harmful and widespread misconceptions about asexuals being "late bloomers" who are "afraid of sex," which many people still believe.

If people want to be more educated about the topic, it's so important that they listen to asexual people and what we have to say. A few great places to learn more about sex positivity in asexual communities is by visiting the Asexual Visibility and Education Network (AVEN) website. There are also many asexual public figures who are pushing the conversation forward, including Yasmin Benoit, a British lingerie model and asexual activist who is very outspoken about sex positivity. There's also author Angela Chen, who recently wrote a book called Ace: What Asexuality Reveals About Desire, Society, and the Meaning of Sex, where she interviewed several asexual women about their experiences.

The fight for LGBTQIA+ rights is far from over, and there needs to be more adequate representation for asexual people, especially asexuals who are sex positive like me, because, yes, we do exist!

Sex and the City
What Has And Just Like That Done to Miranda Hobbes?
by Njera Perkins 1 day ago

Personal Essay
As a Black Fashion Editor, I Have People Like André Leon Talley to Thank For My Dreams
by Shelcy Joseph 2 days ago