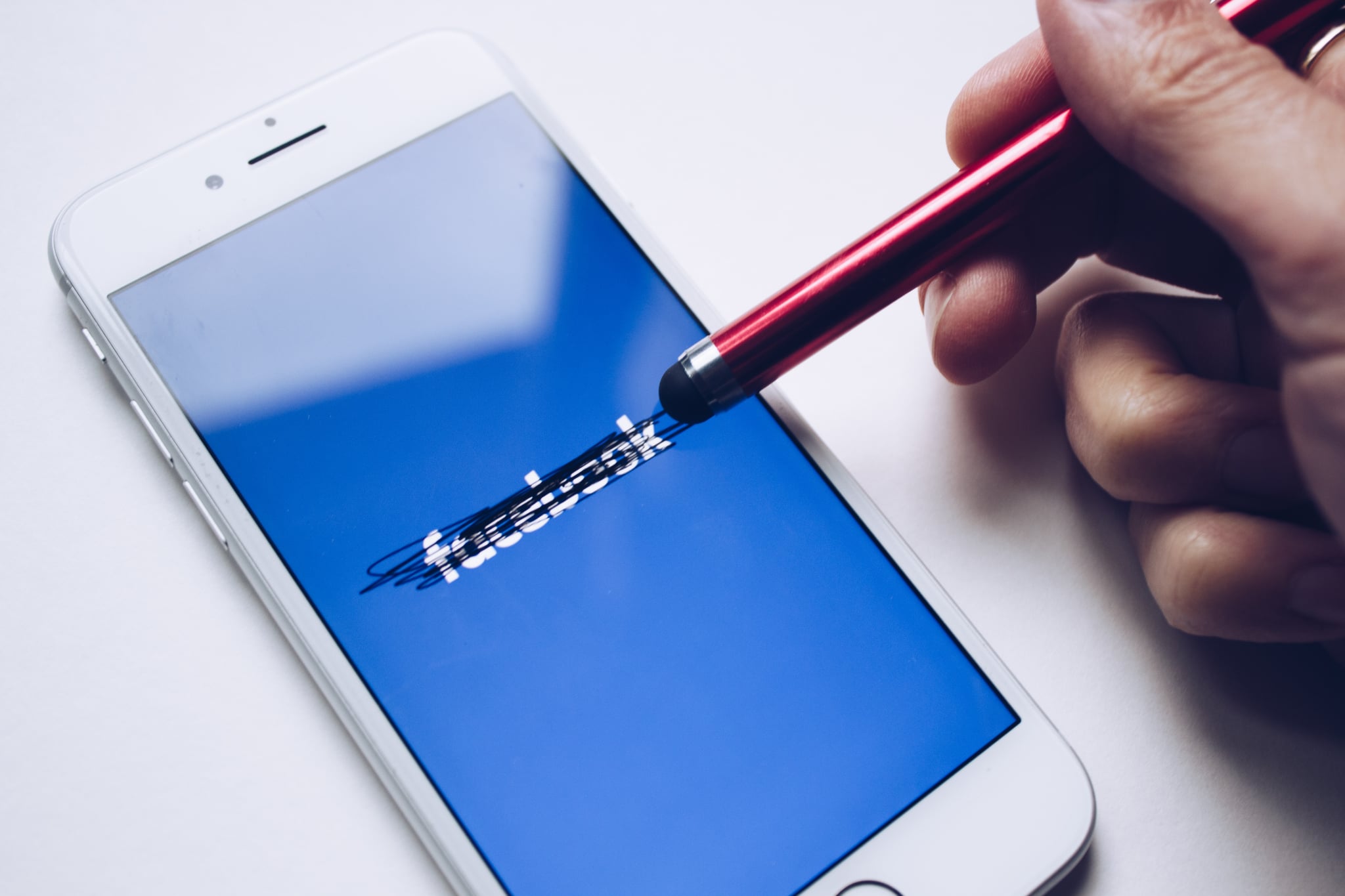 I'll admit that when I joined Facebook years ago, part of the draw was being able to see what had happened to people in my past. Like a former college roommate whom I'd lost touch with and the high school friend that moved across the country. And yes, another person I was curious about was an ex-boyfriend I hadn't had any contact with since we broke up. I was married with a child now and wasn't interested in reconciling, but I did hope to creep a bit and see if he was with anyone.

But before I could even look him up, I saw that he had already friended me. Apparently he'd been curious about me, too, which felt nice. But what started as mutual interest in reconnecting soon went too far.

Related:
Why I'm So Glad I Got My Heart Broken

He started contacting me more frequently, and that's when I started to feel like he was flirting with me.

Our interaction started out innocently enough. He commented on a few of my family photos, saying he couldn't believe I had a kid. Then he sent me a private message, and we ended up talking via messenger for almost an hour. The content of the conversation was completely innocuous at first. "Where do you live now? How are your parents? Siblings? Do you still keep in touch with so-and-so?" I learned he was married and working at his dream job. It was fun to catch up, albeit kinda strange after so much time had passed. I figured we had chatted and that would be it. But then he started contacting me more frequently, and that's when things got weird, especially because I started to feel like he was flirting with me.

That part could have been in my imagination, but here were the facts: I'd lived my life for years without having any contact with this person. And now, all of the sudden, he was messaging me on a regular basis. If I posted anything, he commented. It felt like he was back in my life, and even if it was in a small way, I soon realized how inappropriate it was. I had a husband, a man who was the love of my life, and yet here was this guy from my past. He'd been my first love. My first . . . everything. And now I was supposed to be OK with him casually commenting on a photo of my baby or messaging me when he was bored and wanted to talk? I don't think so.

I knew I had to unfriend him, which I did right away without offering him any explanation. But I didn't care. I didn't owe him one. I didn't owe him anything. And I quickly realized that being friends with an ex on social media — at least for me — just isn't natural. I thought about how different things were before Facebook came along. How you could break up with someone and never come in contact with them ever again unless you heard about them by word of mouth from someone ("Did you hear he married so and so?"). Now, it's almost mandatory that we stay in touch with everyone we've ever known, regardless of whether we still actually talk to them or not. This guy was my past. There was no place for him in my present.

Related:
Love at First Sight Is Real — I Know Because It Happened to Me

Incidentally, I found out he got divorced soon after I unfriended him on Facebook. I'm sure it had nothing at all to do with me, but I do know that giving an ex a window into my life brought nothing positive into it whatsoever.

While I know so many people are still friends with an ex or there's little-to-no communication on social media (birthday wishes and photo likes once in a while are totally fine!), if you feel like it could potentially cross a line, delete them. There's nothing wrong with checking in on people who used to be in your life, but I needed to focus on the present instead of being dragged down the worm hole of my past.