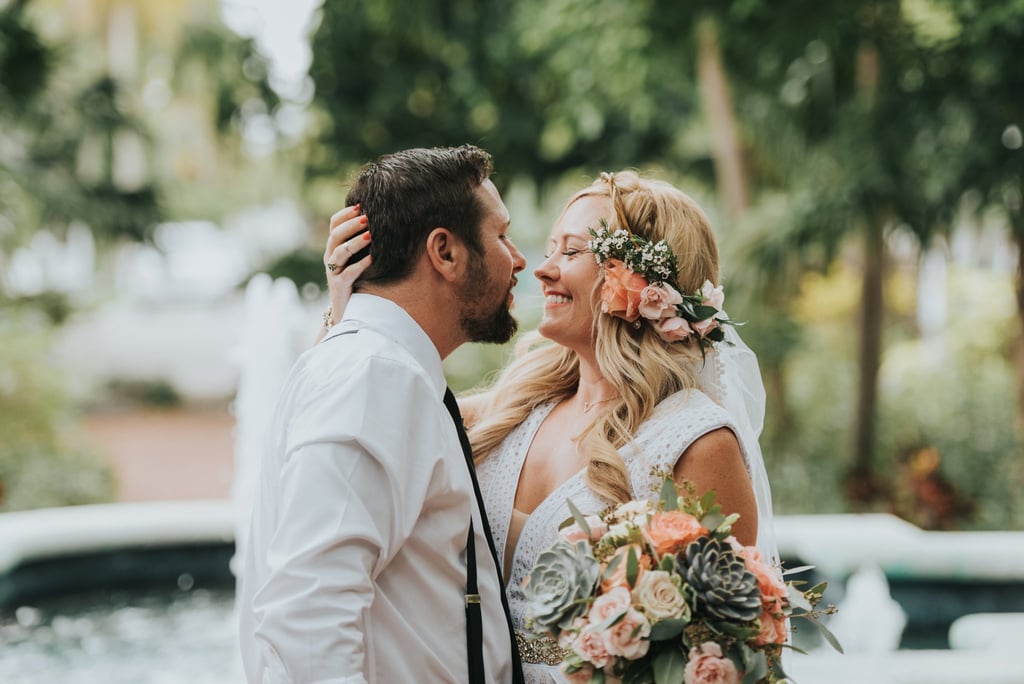 When Amy saw Teddy for the first time in high school, she just "knew" there was something there.

"Amy and Teddy are a story that books and movies are made about," the photographer who captured their seaside nuptials said. "Two kids who meet in school because of a sister, and then they begin dating."

When the lovebirds moved to Key West, FL, they became something of local celebrities.

"[They are] one of the island's favorite couples," the photographer said. "If I could describe these two in a few words it would have to be energetic, life of the party, and honest people."

The photographer originally met Amy and Teddy several years ago at a bar, where Amy was bartending.

"Five years ago I moved to an island as far south as I can possibly go without going to another country," the photographer said. "I start meeting all the wacky people that make this island so special, and wander into a bar. Behind the bar is a bubbly personality who serves me a shot of jager, a Miller Lite, and says, 'Welcome to Key West.' I start to hang out at that bar, and I meet her boyfriend. I befriend them and the rest of their crew. Would I ever think I would be photographing their wedding five years later? Hell no, but I am glad I did!"

See the fun-filled photos ahead!

Related:
Previous Next Start Slideshow
WeddingReal Weddings
Around The Web 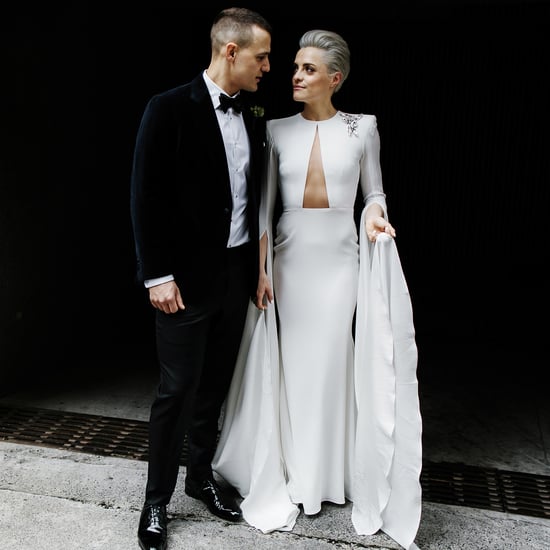 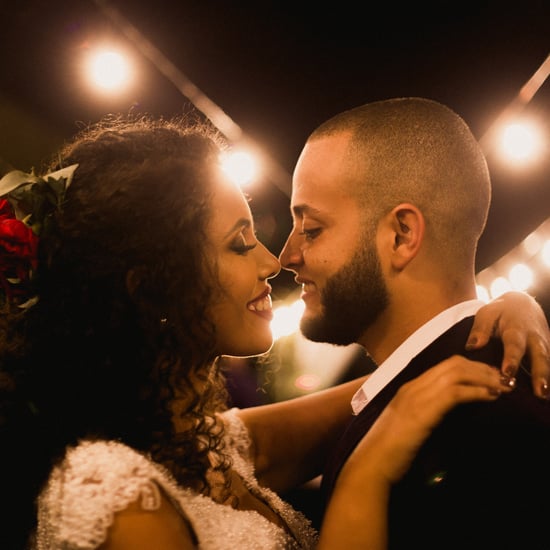 Kim Kardashian
Attention, All Brides-to-Be: Kim Kardashian Designed a Skims Collection Just For You
by Kelsey Garcia 3 weeks ago

Celebrity Instagrams
Julia Garner Is My Wedding Dress Role Model — Do They Make Awards For That?
by Sarah Wasilak 4 weeks ago

Wedding
Gasp! These Brides Looked So Stunning on Their Wedding Day, They Couldn't Hold Back Their Excitement
by Haley Lyndes 2 weeks ago

Wedding
From the Bride's Pink Dress to the Bright Blue Lake, This Couple's Banff Elopement Is Like a Fairy Tale
by Zara Patel 9/17