Samantha Burns from YourTango breaks down the nuances of modern dating. 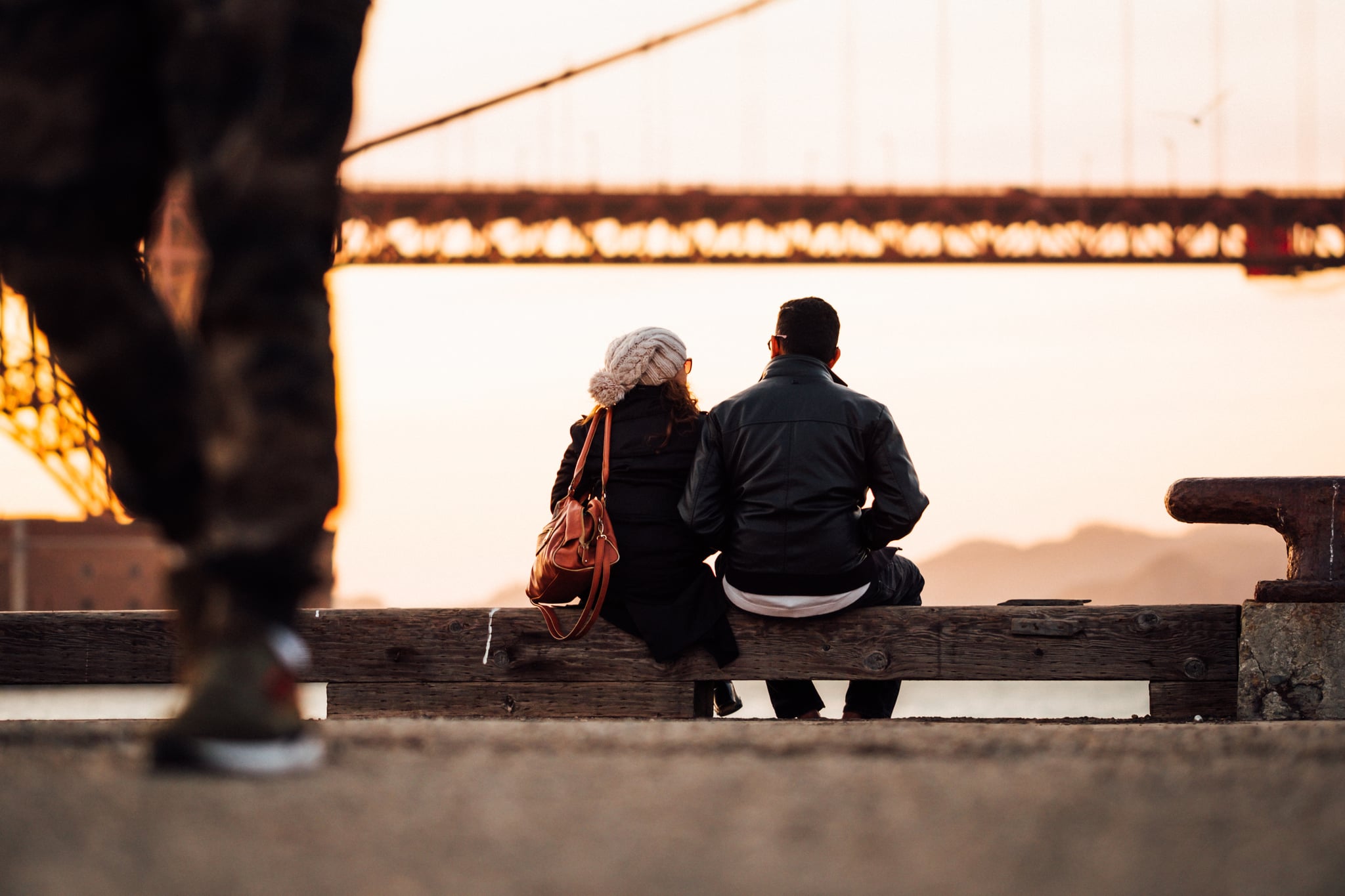 You're not the only one feeling totally overwhelmed and frustrated with the ever-changing nuances of modern dating, especially online dating. What happened to the good ol' days when someone just called and asked you out on a date? Modern dating advice has come a long way since social media and dating apps, and it doesn't look like things are going to slow down anytime soon.

I was recently working with a 23-year-old who told me that it feels "too soon" for a guy to call her if he's only been texting her for a week or two (or even after a first date). When did a phone call turn into something that seemed to carry as much weight as an "I love you"?

If you're struggling in today's dating world — whether you're new to the field, or have been drowning in the sea of dating sites for a while — you're likely feeling a little dazed and confused by the big role social media and technology now plays in your love life. Heck, if the last time you were single was before Tinder, Facebook, or even texting existed, you probably feel like calling it quits before you've even put yourself out there.

If you meet online, there's a new status quo for the initial hello. It goes from talking on the website or the app, to exchanging numbers so that you can text, and then, you might brave talking on the phone before your first date. (Apparently voicemails are old school, but I'm still a fan.)

Still confused? I hear these dating complaints every week from both men and women.

1. Not picking up the phone to call

Sometimes people completely skip over a phone conversation before the first date. A quick phone screen can help you weed out bad matches, and no one wants to waste their precious time.

In an age where "catfishing" is a known epidemic, why not take a few extra minutes to phone screen? Plus, having good phone chemistry and hearing someone's voice is very intimate, creates excitement, and eases your nerves before the first date.

Texting is lazy. You should want to date someone who makes you a priority and takes bigger actions — yet somehow, in modern dating, a phone call has become a big step.

2. Using texting as a power play

You know how when you hear your phone ring and it's your crush, but instead of excitedly responding right away, you play it cool and watch the clock until a full hour has passed by to respond? People spend hours strategizing the best time to text, decrypting messages, and overthinking what it means when someone answers in two minutes versus two days. What a waste of time. Can we make a collective effort to stop doing this?

Since a lot of conversation is happening through text or messaging apps, you have way more time to overanalyze your responses. What you said is staring you in the face, and whether good or bad, you have the habit of reading it over and over, as if you will derive some new meaning from the same words.

Then, as soon as you craft your carefully planned response and hit send, the whole process starts over as you anxiously await a returned response and fret about what you wrote.

Hitting "like," "friending," or "unfollowing" can send a message. Opening and ignoring someone's Snapchat or liking all of your crush's Facebook posts as a way to say, "Back off, ladies — he's mine!" is simply confusing.

Actions speak louder than words. Forming a relationship requires effort, like actually talking on the phone to build intimacy and going out on a date to see how it translates into real life.

If someone ignored you for two weeks and then suddenly starts liking your photos, stop clinging to that like a glimmer of hope. If all you're getting is some flaky social media interactions, they're just not that into you.

4. Listening to online dating's "the grass is always greener" mentality

You think things are going well — maybe you've been out on two or three dates — but out of boredom or curiosity, you log into your dating app or site, and that's when you notice that the guy you've been seeing is signed on. What's he looking for? Aren't you enough? You feel slightly annoyed, confused, and upset all at the same time, but then you realize you're also doing the exact same thing.

With the ease of online apps and sites, it's basically like 24/7 shopping for a date or relationship. There are hundreds of potential partners available at the swipe of your finger. But the "grass is greener" mentality is killing modern-day dating. Everyone wants the next best thing. People are hesitant to commit because within two seconds of swiping right, you could meet someone "better."

When is it time to stop shopping? When you can't get someone off your mind, it's a good sign that you should play this one out. If you're always only half in, with one foot out the door, you're not investing enough time and emotional energy into developing a genuine connection.

There are always attractive and interesting people in life. At some point you have to ask yourself whether you want a relationship, and when that answer is yes, you're going to have to treat someone well and make him or her a priority.

5. Not being honest on dating profiles

You can just assume people add two inches to their height and subtract a few from their waistlines. It's easy to manipulate who you are. Whether you want to seem more popular, well-traveled, wealthy, successful, or happy, it's easy to do. But a perfect profile doesn't translate into a perfect person — those don't exist. And don't forget: you're dating a person, not a résumé.

Don't invest too much time in talking to a potential partner before meeting them in person. If you end up having great text conversations and late-night calls, you could form a connection that completely falls flat in person. That's just disappointing, and it's even more difficult to let someone down once you've spent multiple weeks talking prior to the first date.

And if it turns out someone has seriously misrepresented himself or herself, life's too short to get involved with someone fake. Take that catfish off the hook, and throw him or her back into the water.

Dating
Horrible First Date? 5 Ways to Own It For a Second Chance
by YourTango 1 week ago

Wedding
If You've Postponed Your Wedding, Here's Why You Should Consider an Epic Elopement
by Emmy Gaines 1 week ago 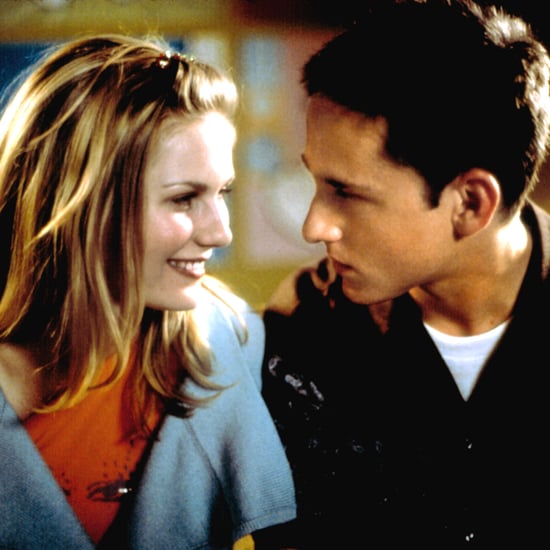 Astrology
What's Written in the Stars For You This Month? Check Out Your July Love Horoscope
by Katie Robinson 2 weeks ago