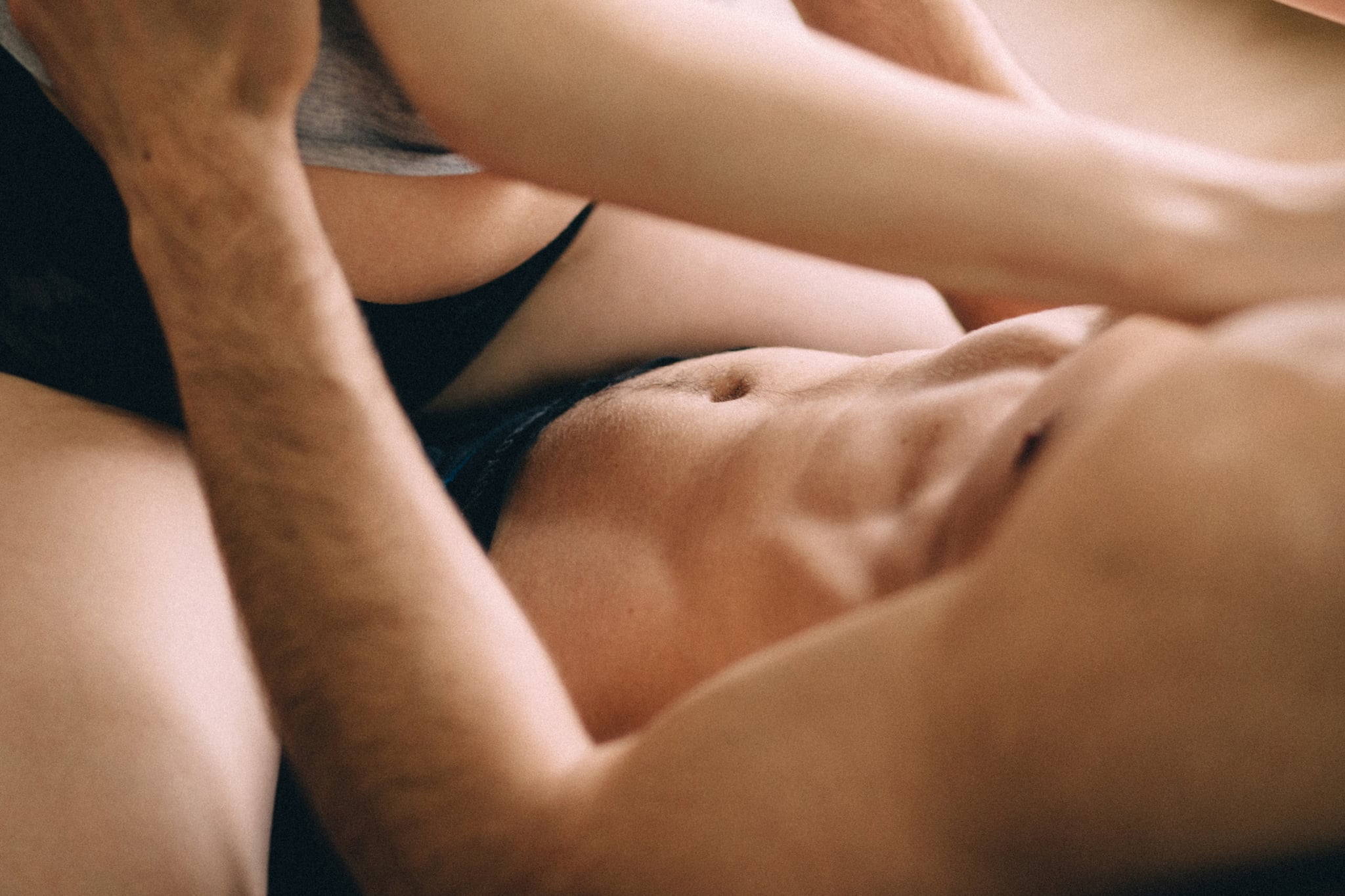 Carly Portch was being proactive when she went to a new general practitioner for a physical. The radio host from Australia wasn't feeling sick — just the typical stress and exhaustion from work — but had gained some weight and wanted to "take stock" of her health.

She blamed feeling sluggish on her Netflix addiction and assumed that when she met with this doctor that she would just run a bunch of tests like the other male physicians she's seen in the past and then send her on her way. "I have moved around quite a lot for work so the doctors I've seen in the past have always been whoever can fit me in at the last minute and they've typically been male and barely spoken a word to me as they filled out my medical certificate for work," she wrote in a post for News.com.au. "So, I was excited to see a woman doctor come towards me beaming."

Related:
7 Reasons You Should Be Having More Sex

After doing the standard "medical stuff" first, the doctor and patient began chatting. Carly mentioned feeling a bit more stressed and having some unusual period pain. "What she said next made me raise an eyebrow," Carly wrote. "She looked at me and said, 'You should try to have more orgasms.'"

Shocked, Carly listened as her doctor explained that orgasms can seriously help with stress and ease period discomfort. Not only can having more sex reduce a person's risk for heart disease, but it can also improve sleep while toning your muscles. Plus, sex has been proven to reduce a person's blood pressure and release positive endorphins to lift a stressed-out person's mood.

As soon as Carly left her doctor's office, she did some of her own "research" and was surprised to learn just how right her doctor was. "By that, I mean I Googled a bunch of stuff . . . I read about research by scientists in the Netherlands that found that when women experience an orgasm, the amygdala (the part of the brain associated with fear and anxiety) shows little to no activity," she wrote. "I also found out that orgasms release the stress and tension in our reproductive area and loosens it (and us) up so that when the blood starts to flow during menstruation, driven by the contraction of uterine muscles, there is less of a struggle and thus less pain."

After reading Dr. Howard S. Friedman's research on how women who reported having orgasms more often lived longer than their less orgasmic counterparts and Dr. David Weeks's findings that women who are pleasured more look younger, Carly is ready to take her doctor's advice. "Next time you turn sex down because you have a headache, you might want to reconsider; neurologists also found that sexual activity could lead to 'partial or complete relief' of head pain in some migraines," she wrote. "Maybe that apple a day was a double entendre."

Healthy Living
The Stimulus Bill Allows Pretax Spending on Period Products, and It's About Time
by Corinne Sullivan 3 days ago 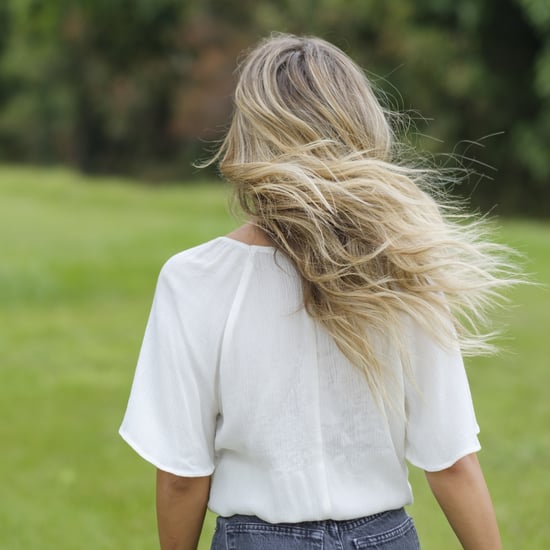 Healthy Living
At 36, I Had a Hysterectomy to End My Painful, Heavy Periods, and It Changed My Life
by Amy Estes 3 weeks ago

Healthy Living
If Being Body Positive Doesn't Feel Right to You, Maybe Being Body Neutral Will
by Jenny Sugar 2 weeks ago 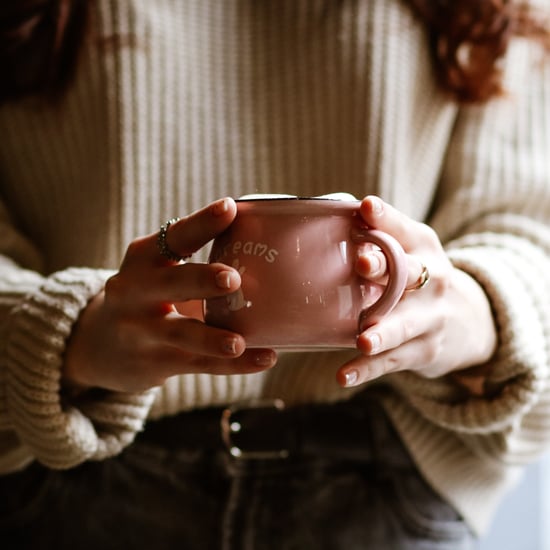