Weddings are not cheap. Sometimes even the smallest necessities can cost up to thousands of dollars, though there are still a number of creative ways people tend to save on their big day. Take this couple, for example, who were able to hack their way to putting a gorgeous four-tier wedding cake on display at their ceremony for a whopping — wait for it — $50.

A photo of the cake was shared on Instagram by a designer named Jessica, aka @cottagefarmhouse, who explains in the caption that her "frugal" brother and his then-fiancée came up with the idea as a way to cut costs ahead of their wedding in March. "They bought two @costco cakes, cut them, stacked them, re-iced with buttercream icing, and covered with $10 @traderjoes flowers," she writes. The cake was apparently iced by the bride's brother-in-law, who happens to be a chef, so that explains why the icing job looks like something that would only be possible in your Pinterest dreams.

After hacking the cake, the couple finished it off with a personalized cake topper and displayed it on a stand built using Hobby Lobby materials. Cutting costs never looked so good, if you ask me! 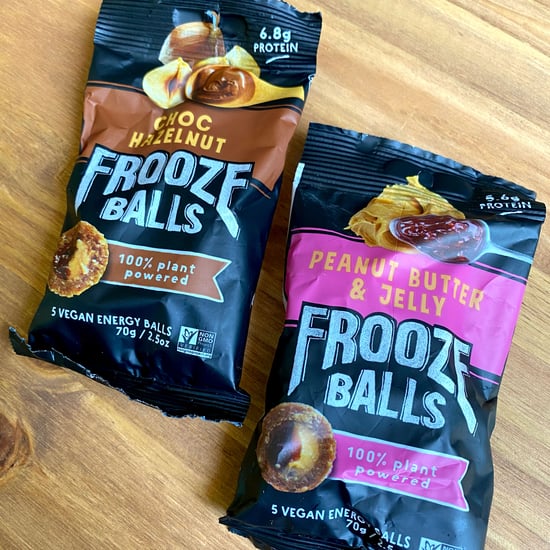 Wedding
My Fiancé Chose His Wedding Tux Virtually During COVID-19, and It Honestly Put Us at Ease
by Sarah Wasilak 2 days ago

Wedding
I Have to Store My Wedding Dress For a Year, So I’m Using These Expert Tips to Keep It Safe
by Alessia Santoro 1 week ago 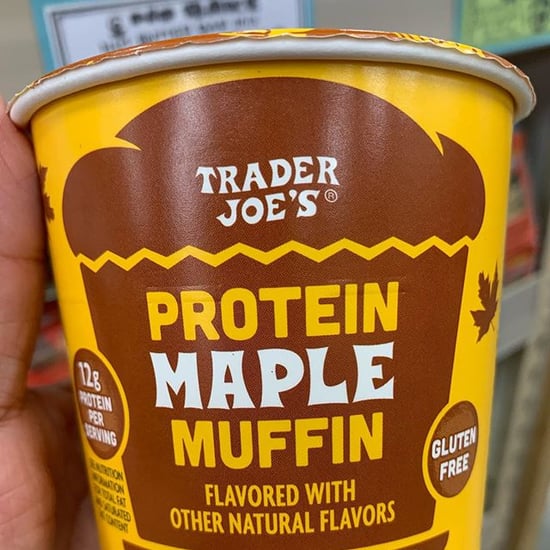 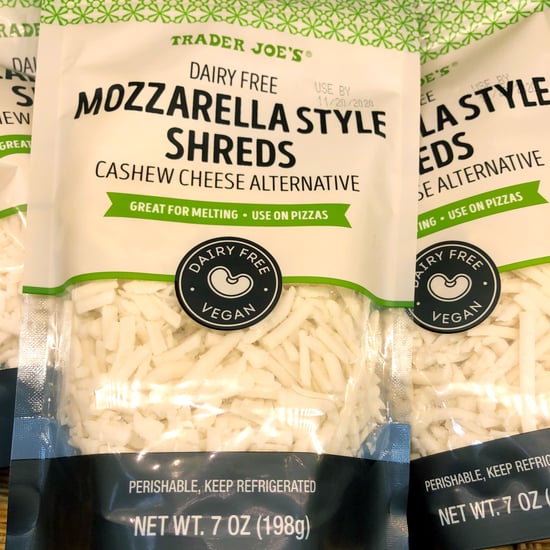