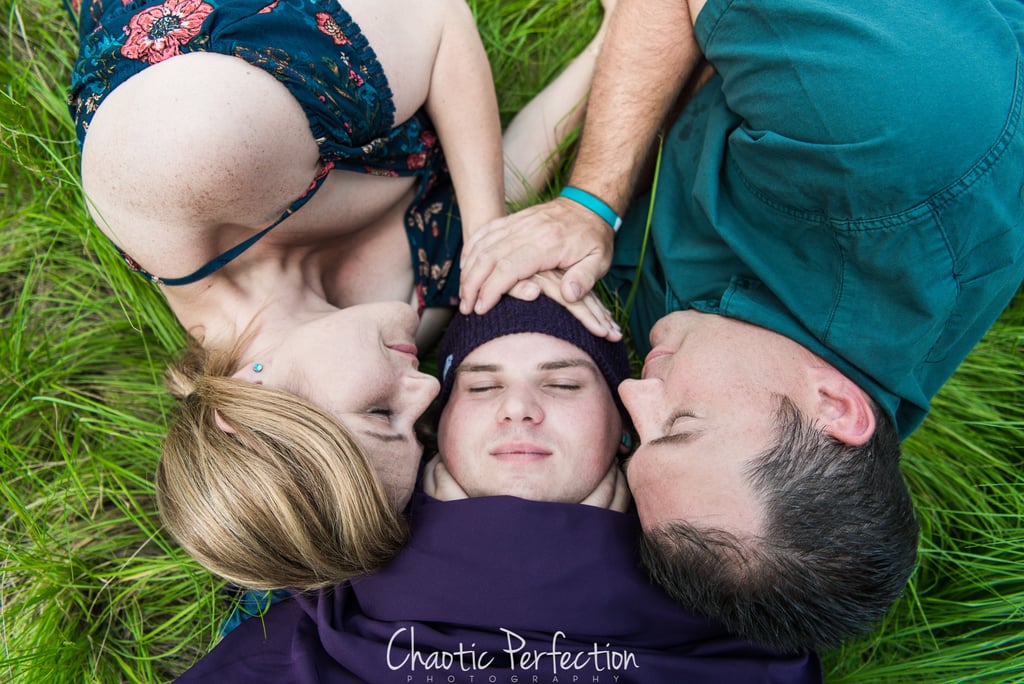 You should never judge a picture before you know the story behind it — and these unexpected photos prove just that.

Although some might see this photo shoot as a college-aged kid goofing off in photos, Rebecca Hayes sees just how far her family has come since learning that she was pregnant with her now-21-year-old son back in high school. Shortly before finding out, Rebecca and her boyfriend, David Ward, broke up and Rebecca prepared for life as a single mom.

Photographer Duffi Crowson has been friends with Rebecca since the pair were 5 years old. She watched as both Rebecca and David eventually married other people and worked to remain friends for their child. After Rebecca's husband unexpectedly passed away, David and his wife helped her grieve.

However, David was soon dealing with same heartbreaking experience after his wife was diagnosed with cervical cancer and passed away the following year. From their mutual tragedies, Rebecca and David's relationship began to bloom and the pair are now happily back together. "That high school romance from 24 years ago rekindled but has grown into something completely new, completely different," Duffi shared on the Love What Matters Facebook page. "So this . . . this is scary and wonderful and crazy . . . but real. It's life."

One of Rebecca's regrets from when their son's birth was that they never had the chance to take newborn photos with Clay because she and David had already broken up. So when the pair reunited, Rebecca reached out to Duffi about an unexpected request. "She came up with this idea for a 'newborn' photo session with Clay and we laughed because we knew it would either be hilarious, or we wouldn't pull it off and it would be creepy," Duffi told POPSUGAR. "We laughed so hard when we were shooting it! Clay and David were more than willing to participate which is just a testament to what an awesome family they are." 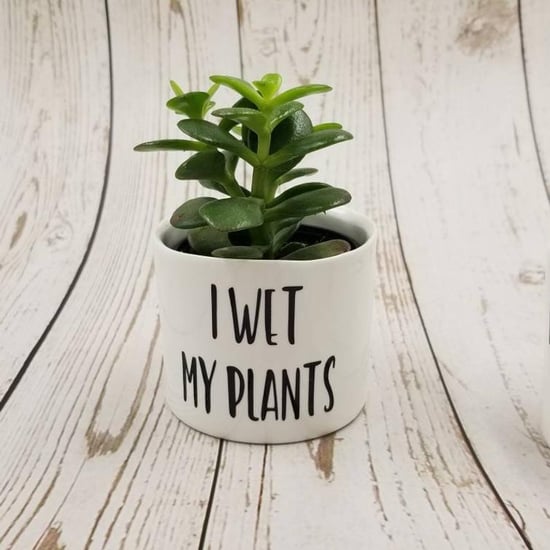 Succulents
Etsy Is Selling Hilarious Succulent Planters, and We Call Dibs on the "I Wet My Plants" One
by Corinne Sullivan 15 hours ago 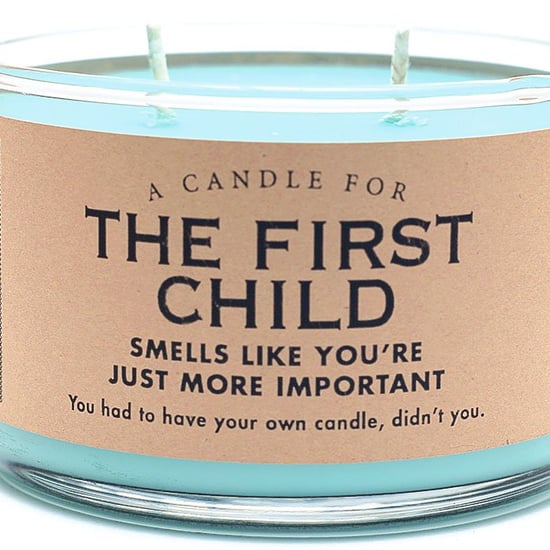 Siblings
This Candle Is Made For the Oldest Because "You're Just More Important," So Suck It, Younger Siblings
by Hedy Phillips 17 hours ago

Celebrity Couples
Watch Out! Gabrielle Union and Dwyane Wade Almost Get Hit With a Basketball at NBA Game
by Monica Sisavat 19 hours ago