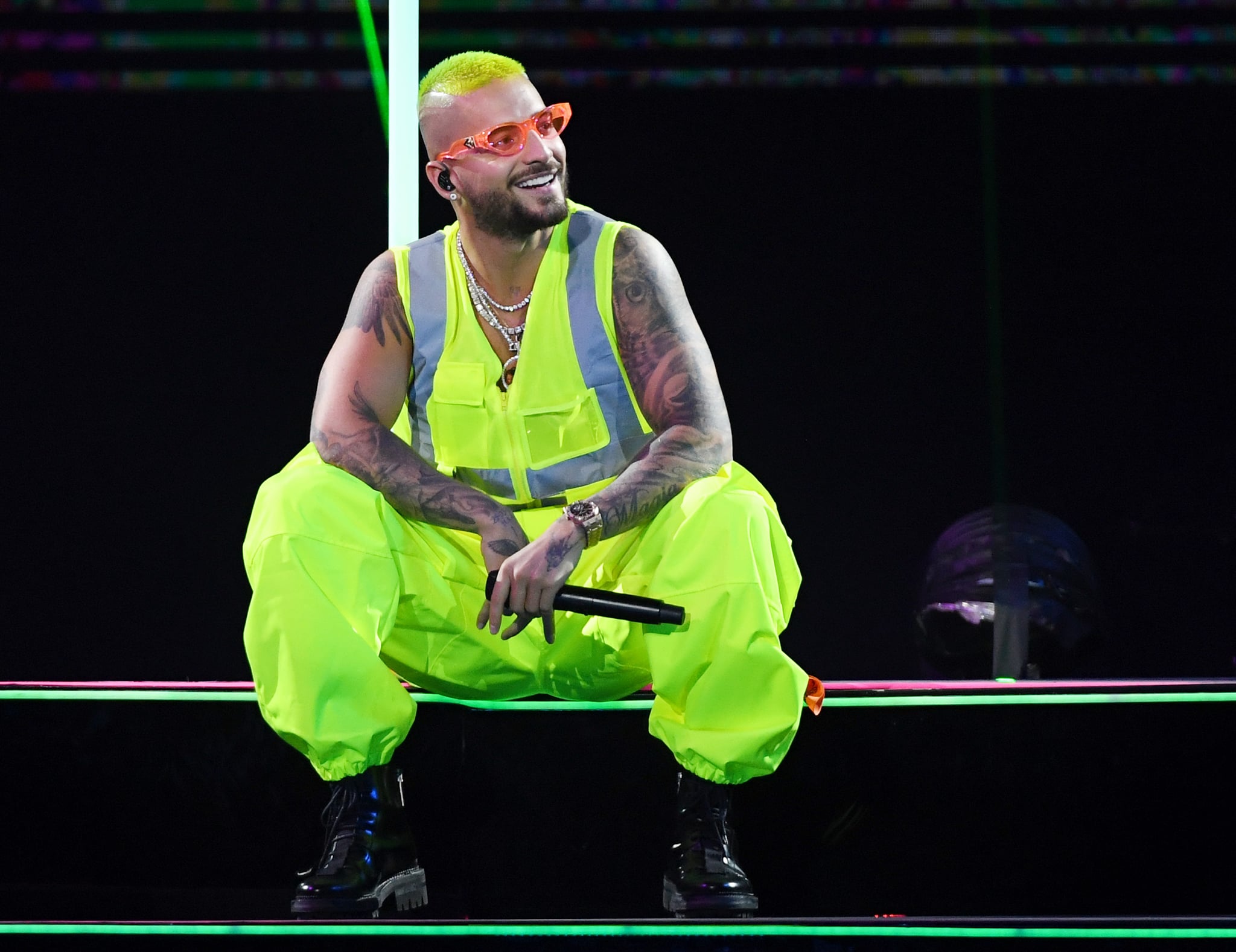 Maluma, born Juan Luis Londoño Arias, is a Colombian singer and songwriter with many awards to his name, including several Latin Grammys, Latin Billboards, and Latin American Music Awards. He's had several singles hit the Top 10 on Billboard's Hot Latin Songs, and is one of the most influential Latin artists of this generation, transcending the language barrier to become a success in the US as well. This story was told to Maria G. Valdez by Maluma and edited for length and clarity.

I love soccer and used to compete in the lower divisions, but I always dreamed of making music someday. My grandfather was one of the most important and prominent salsa collectors in Colombia, so every time I'd go visit my grandparents, I'd be surrounded by music and dancing.

When I was about 10 years old, I went to the first reggaeton concert there was in Colombia, where all the number ones of that time — some of which are still number ones today — were performing. I saw Daddy Yankee, Don Omar, Tego Calderón, Ivy Queen, and Wisin y Yandel — the wave of Puerto Rican artists that have shaped what reggaeton is.

I really discovered reggaeton thanks to this concert, and while I continued to play soccer for a few more years, I also began writing songs. That triggered the desire I had in my heart, what I carried in my veins, which is music. I made the decision to leave soccer behind and start making music. 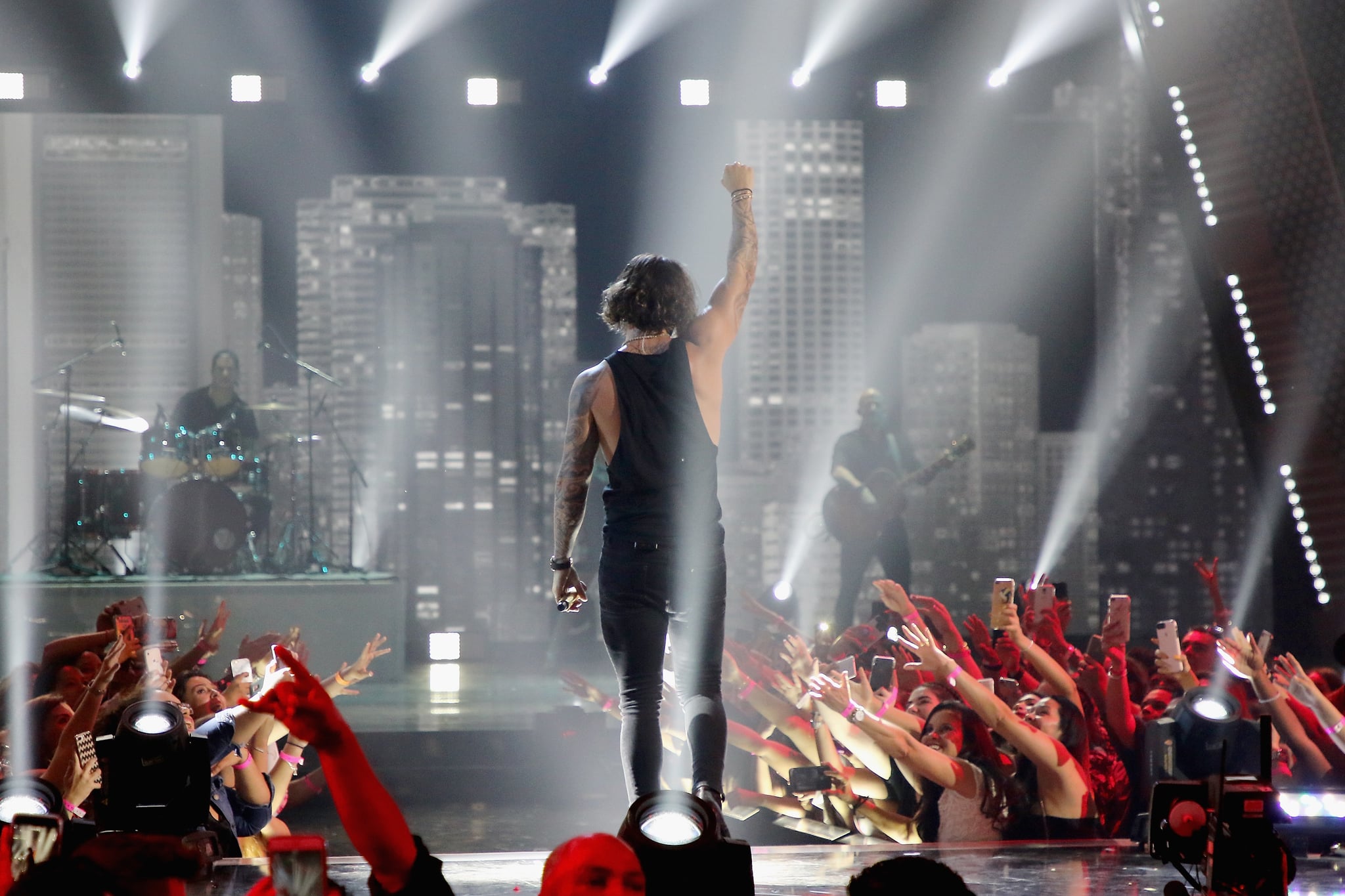 The Key to His Success

My career was not made overnight. It's a reflection of what's happening nowadays with us Latinx in music, plus all the work and sacrifice I've put in throughout many years. Latinx are trendy now. What's happening with Latin American music is huge, and as an artist I have to take advantage of that opportunity and try to sneak in there and get my music heard. The doors have been opened for us, and now it's up to us if we close them or keep them open for the new generations of Latinx artists.

I also have the best fans who support every single dream I have. They help me stay focused, work harder, and be thankful to God for all he's given me. Discipline, perseverance, consistency, and never giving up have been fundamental, too.

The doors have been opened for us, and now it's up to us if we close them or keep them open for the new generations of Latinx artists.

Singing in Spanish vs. English

About a year and a half ago I went to Los Angeles, where I worked with the biggest producers in the industry. We recorded some six or seven songs in English — they were fantastic songs that could've been worldwide hits. But when I heard the end result, I didn't identify with them. I felt like I was doing something that wasn't me, and it hit me.

I really want people to get to know the real me, Juan Luis, Maluma, my essence, what I am as a person. I don't want to pretend I'm someone else just so I can become known all around the world. I want people to like me for who I am, to really feel the Latin flavor when I sing in Spanish. It was very important to have that experience in LA, but ultimately, listening and believing in my heart was the way to go.

Ultimately, listening and believing in my heart was the way to go.

El Arte de los Sueños is a place to transform vulnerable youth's dreams into a reality. It's focused in the urbano genre and its different expressions like composition, instrumentation, singing, dancing, production, and painting. Through them, we help these kids build bridges between art and their dreams.

When I started this foundation, I really wanted to give the world some of that love that they give me constantly, so I began in my city of Medellín, and was able to expand to more cities all over Colombia. 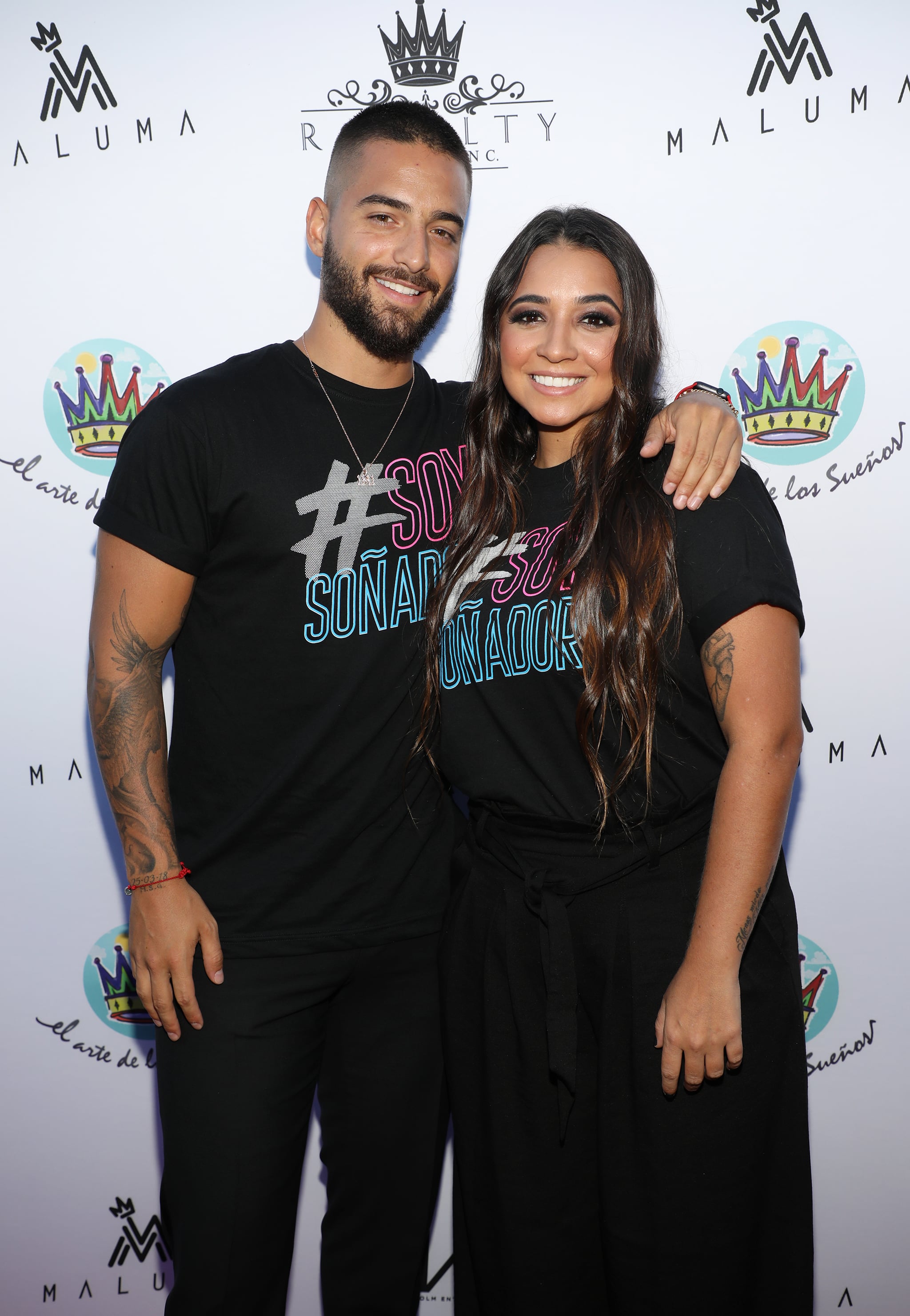 The foundation is led by my sister Manuela, and my parents are also majorly involved. I love doing this with them, because my family taught me to help others and to be compassionate, and I think we make a great team. They are my drive, my motivation, and they help me keep pushing through, which is what I want the youth from the foundation to feel.

Social media is a double-edged weapon. For some things it's amazing, but for others it has a very negative effect. I think everything in life is a balance. You have to show who you are, what you think, and what your heart tells you. You gotta keep it real. I think I became the most-followed Latinx artist because of that — everything you see in my social media is me as a human, too. But we can't overdo it.

We're spending too much time on Instagram, too much time on Twitter, and a lot of times we forget about the simple and beautiful things in life like waking up, having coffee, and going out for a walk. We're becoming too banal, too materialistic thanks to social media. But if we can find a balance, we can find more harmony.

Right now I'm focused on making music. I'm working on so much music before the year ends. There's a lot of collaborations coming up with American artists and DJs, but I'm very excited about teaming up with Colombian artists. I really want to support local talent as much as I can. I feel like I've been so blessed with the exposure that I've gotten and I should be supporting and highlighting this new, up-and-coming generation.

I've been so blessed with the exposure that I've gotten and I should be supporting and highlighting this new, up-and-coming generation.

There's also a movie project with Jennifer Lopez that is something that I've always dreamed of, and I'm working hard for it — I really hope it does come true!

I feel like this industry is all about being the whole package. It's not only singing or acting. I think you really become a complete artist when you can defend yourself in different situations. At the end of the day it's all art, and I love anything that has to do with art.

Hispanic Heritage MonthMaluma
Around The Web 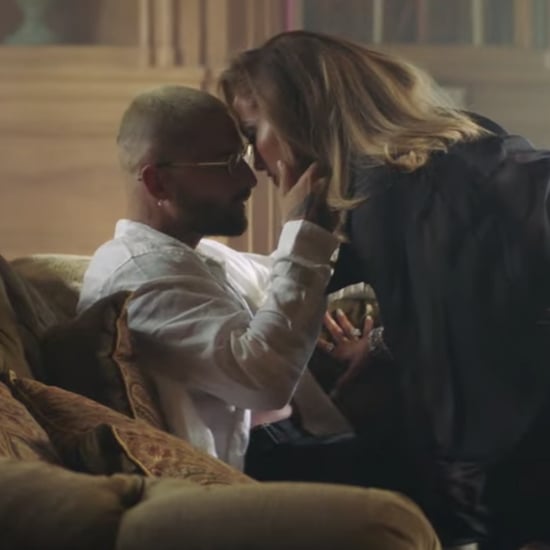 Jennifer Lopez
J Lo and Maluma Drop a 2-Song Collab, and Their Sexiness Combined Is Beyond Words
by Mekishana Pierre 2 days ago