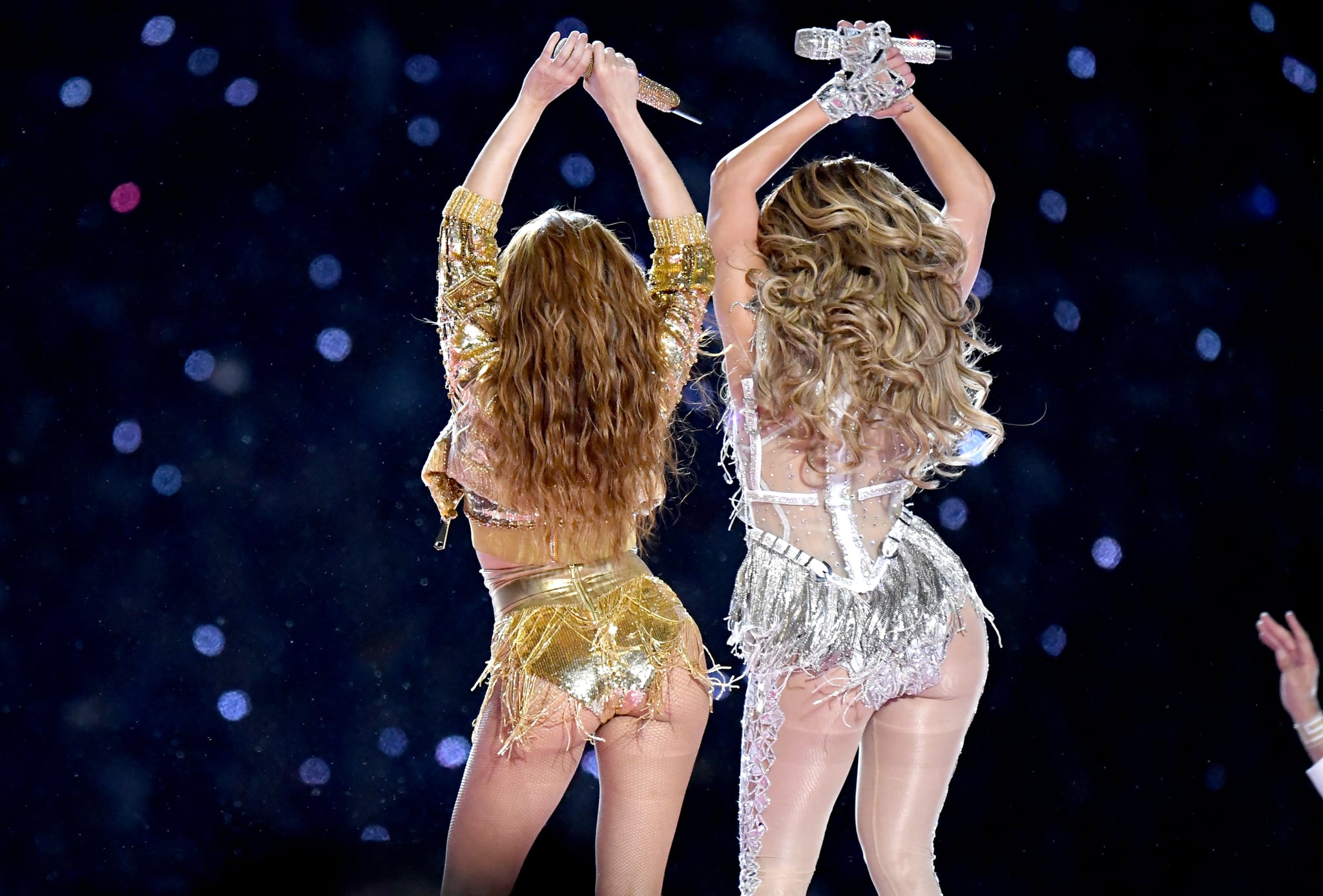 The 2020 Super Bowl halftime show has sparked both admiration and controversy, with many viewers flocking to Twitter to express their opinion on J Lo and Shakira's performance. Nearly 100 million people watched the singers perform a medley of their hit songs, with salsa and champeta dance routines and backup dancers clad in gold and red sequined bodysuits. Many thought the performance was powerful, an ode to Latinas and a meaningful show full of political and social commentary.

Same thing when J Lo gyrates her hips while dancing salsa. It's a celebration of her culture, it's a "sauce" — like its name indicates — of all the Latin and Caribbean rhythms that came together to create the spectacular music and dance that Puerto Ricans are so well-known for now.

And let's not pretend as though the NFL and the Super Bowl have always been family-friendly. Last year, Adam Levine did his performance shirtless in leather pants, and no one was outraged or disgusted. The NFL has also been under fire for its treatment of cheerleaders, some of whom are forced to pass "jiggle tests" to ensure peak physical hotness. The women have also reported various instances of sexual harassment and unfair wages.

Beyond that, it is not as though scantily clad women have never strutted across the field. The Dallas Cowboys Cheerleaders wear far less on game day, and yet somehow that is part of the game and not cause for outrage. So let's not pretend that the NFL and the Super Bowl have always been PG and fair to women.

It is also unfair to claim that this show was all about sex, and was nothing more than a perverse striptease. The political and social commentary that was made during the show should not be overlooked. The historic significance of such a diverse performance cannot be ignored. In fact, for many, this performance was remarkable for its diversity. And yet this message has been completely overlooked because J Lo danced on a pole.

This is also an example of the hypersexualization of Latina women by both the public and the media. The fetishization of Latin culture is something we see on television and even in Halloween costumes. The reaction to this performance is no different.

In the entertainment industry, Latinas have been historically depicted as either virginal and passive, or hot-tempered and promiscuous. When you have people who don't necessarily interact with Latinx people on a day-to-day basis and form their opinions based on what they see presented in front of them, it creates a false stereotype and a false demand for those characters.

In a recent study published by the USC Annenberg School of Communications and Journalism, researchers found that of the 100 top-grossing films of 2016, only 3 percent of roles were occupied by Latina women. One-fourth of Latina women cast performed in the nude or in sexy attire.

Now, there is nothing wrong with nudity or even sex. In fact, I believe that a positive portrayal of sex in the media is healthy. There is something wrong with the objectification of an individual that degrades them to a single identifier, drowning individualism and actual character development. For me, as a Dominican woman, watching women who look like me be stereotyped as sexual conquests that steal husbands and clean floors is incredibly degrading. It's also incredibly frustrating, as I feel that my expression of sexuality is being taken away from me.

If you still believe that this performance was unsuitable for children, consider how your reaction may also be harmful. Consider transforming this controversy into a meaningful discussion on sex, sexuality, gender, and race. 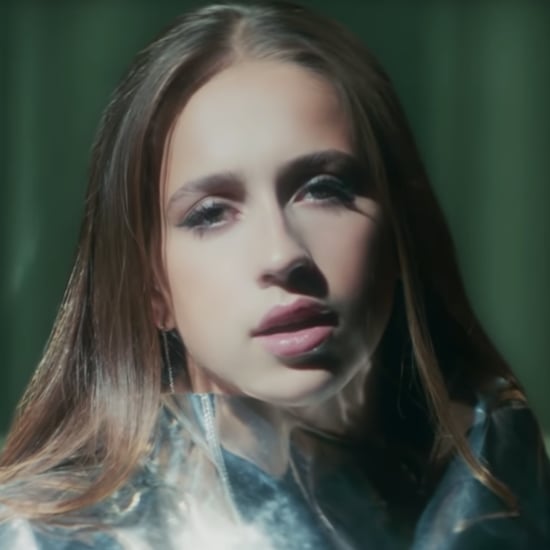 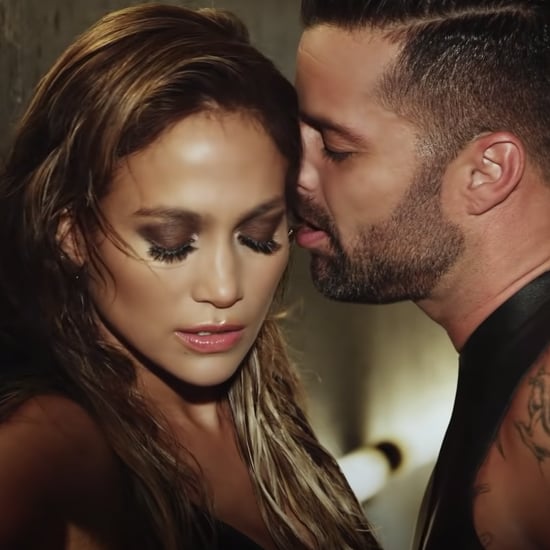