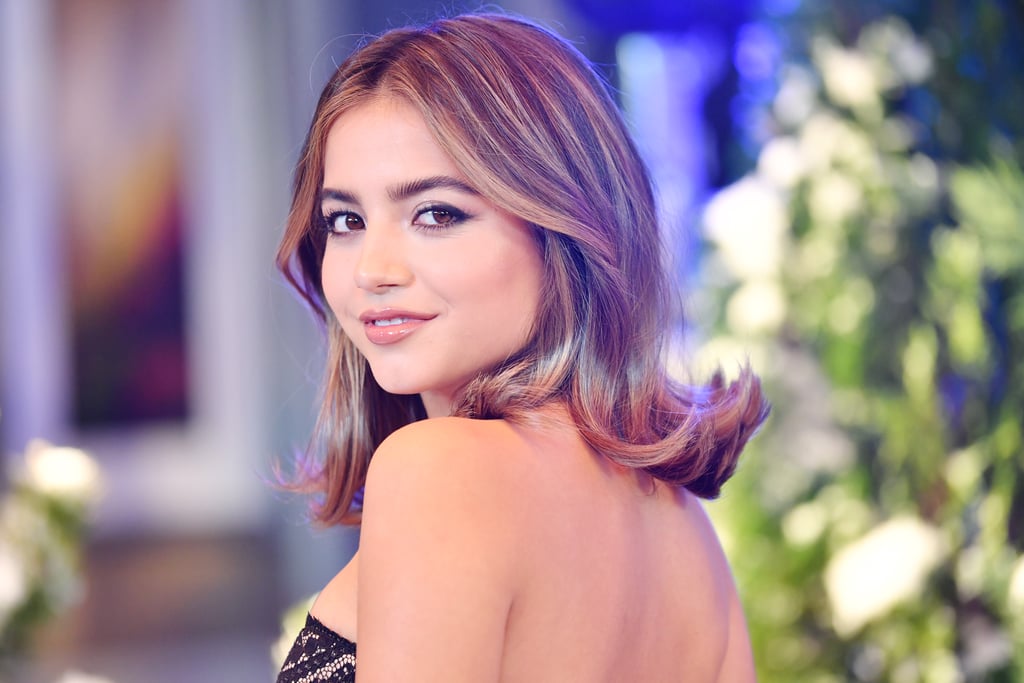 You might remember Isabela Moner from Nickelodeon's 100 Things to Do Before High School or 2019's cute Christmas Netflix hit Let It Snow. Now, the Peruvian American actor goes by Isabela Merced, a name change that represents a new chapter in her life and her career and that also honors her late abuela. "Isabela Merced represents the values that were passed on from my grandmother. She was a force of nature, unafraid of anything, always ready to take on every challenge and person that said she couldn't," she told Refinery29 in 2019.

Before she starts filming the Latinx remake of Father of the Bride — yes, it's happening, with Andy Garcia playing the dad and no other than Gloria Estefan in the role of the mom — catch her this weekend in Netflix's just-released action-drama Sweet Girl, costarring Jason Momoa.

Keep scrolling to learn everything you need to know from this bilingual triple threat, from debuting on Broadway while costarring Ricky Martin to her obsession with her sweet three-legged dog and her love for Selena!

Netflix
After That Major Plot Twist, Pretty Smart Has to Be Getting a Season 2 — Right?
by Madison Tyler 20 hours ago

Holiday Movies
Is Santa Giving Us a Christmas Chronicles 3 This Holiday Season? Here's What We Know
by Simrin Purhar 20 hours ago 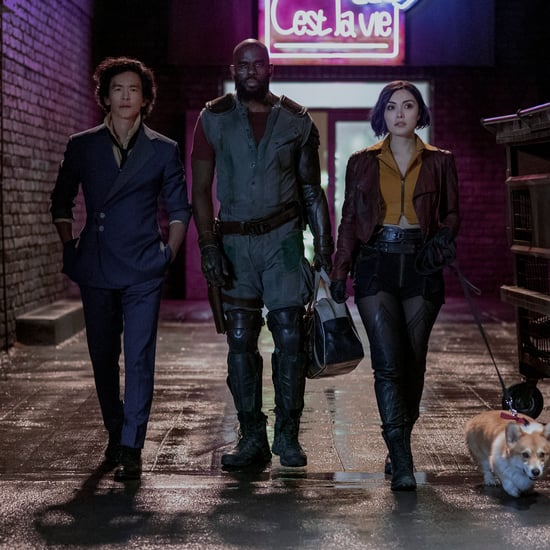