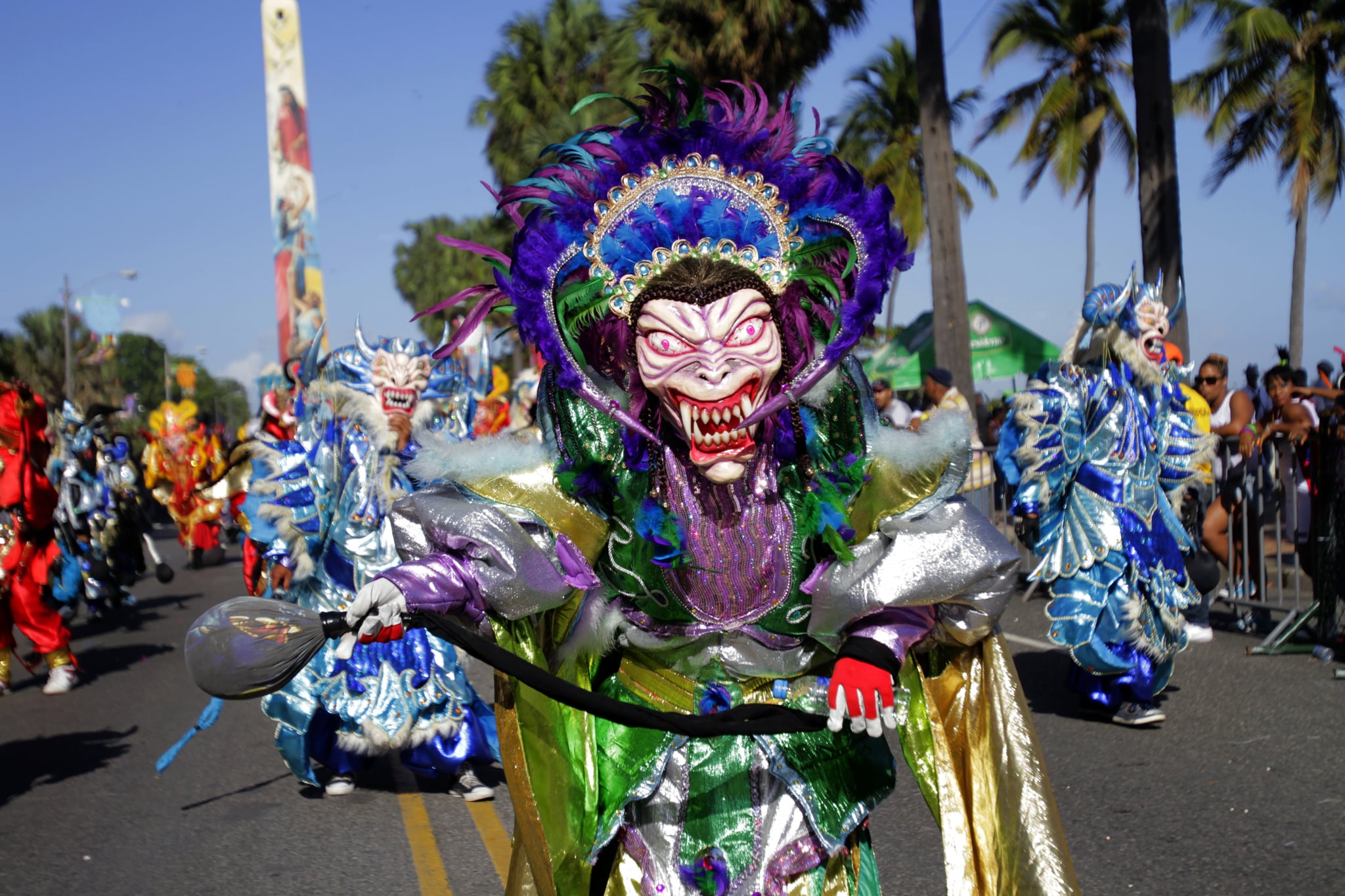 When people hear "carnaval" they think of Rio de Janeiro, Italy, even Mardi Gras. To me, as a Dominican, it means a celebration with the most colorful costumes, traditional music, and Dominican pride. It is as if — for a moment — everyone forgets about all the bad things going on in the country and focuses on celebrating our core essence, while recharging to continue our fight for a better country.

Carnaval is a four-day period when people let go of their inhibitions and take part in many practices you'd forgo during lent — which begins the day after carnival is over — including excessive consumption of alcohol, meat, and other foods, as well as expressions of social satire, mockery of authority, depictions of degrading acts, and a general reversal of everyday rules. In Dominican Republic it's also tied up to celebrating our independence and lasts a whole month.

Related:
Why Do We Celebrate Carnaval?

It is believed that Dominican Republic was the first colony of the Americas to actually celebrate carnaval. There's evidence that the celebrations go as far back as 1510, when the Spanish colonizers would "let" their slaves have a celebration once a year so that they could get the "wild" out of their systems. Because they considered this to be a pagan celebration, the Spaniards started mixing their Christian traditions, until it eventually shifted to what carnaval is known for: a way to escape rigid religious traditions before beginning the Lenten period.

However, on February 27, 1844, Dominican Republic declared its independence, so the timing of carnaval in the DR grew apart from its original religious synchronization with lent and became a celebration held every weekend of February, ending the first weekend of March.

Among the main characteristics are parades that include Dominican folklore personalities and comparsas (a group of musicians and dancers) in varying costumes with messages that range from the comical to the political. The main character of the Dominican carnaval is the Diablo Cojuelo or limping devil. 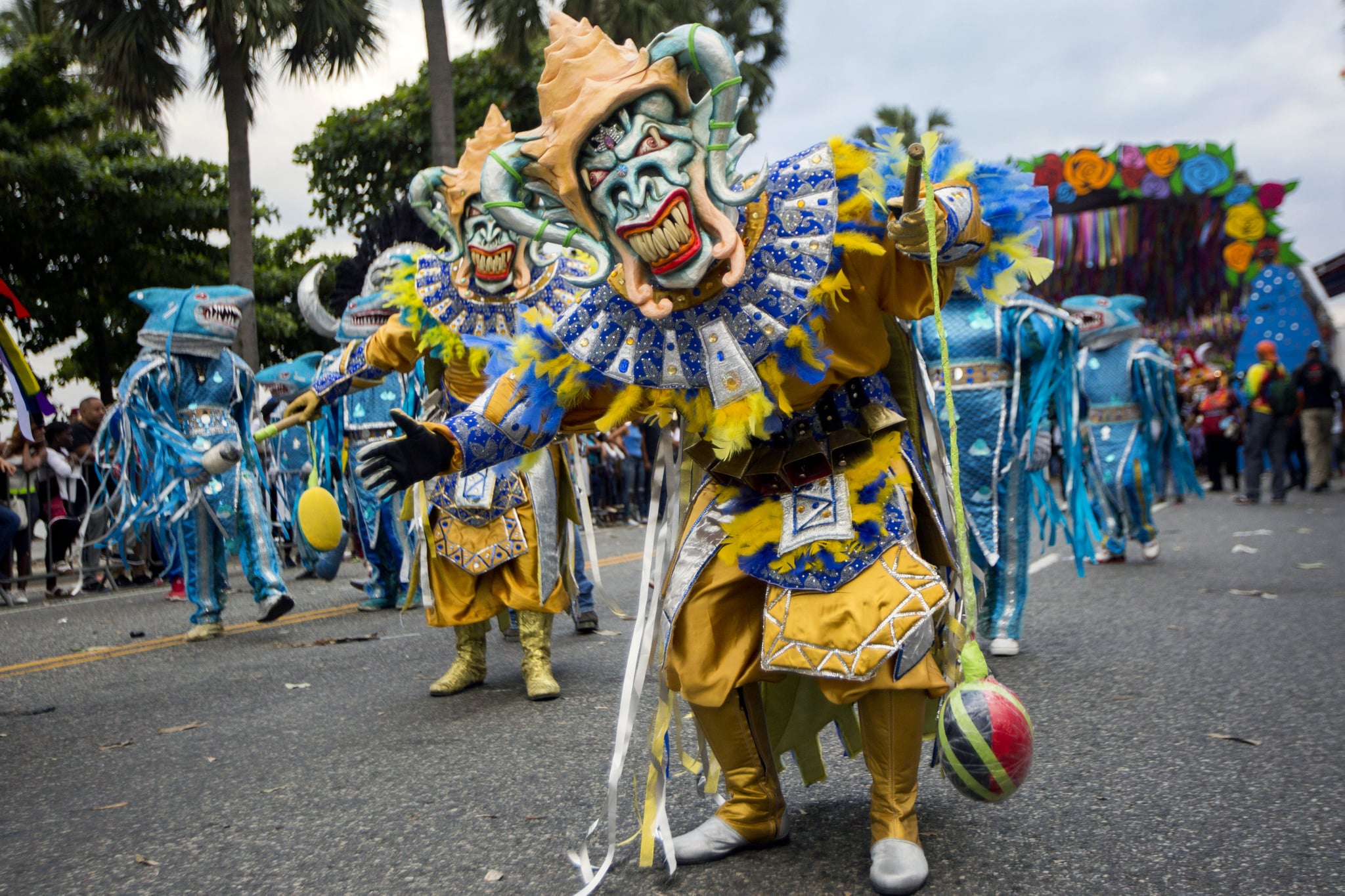 Legend goes that this devil was so mischievous that it was banished and pushed down to Earth so hard that it got injured and left with a limp. The diablos are the main character of our carnaval, particularly of the province of La Vega. You'll recognize them because of the exaggerated mask features with protruding eyes and teeth, and because they wear a shiny cloak covered with bells, mirrors, and ribbons — all meant as a mockery of the Spanish medieval knights.

Some of these diablos carry a whip, meant to scare away the crowds, and other diablos will carry a vejiga, made of a cow's dried, inflated bladder, cured with lemon, ashes, and salt. If you see one of these, you better run for your life, because the diablos will follow you and hit you so hard you might be bruised for weeks. 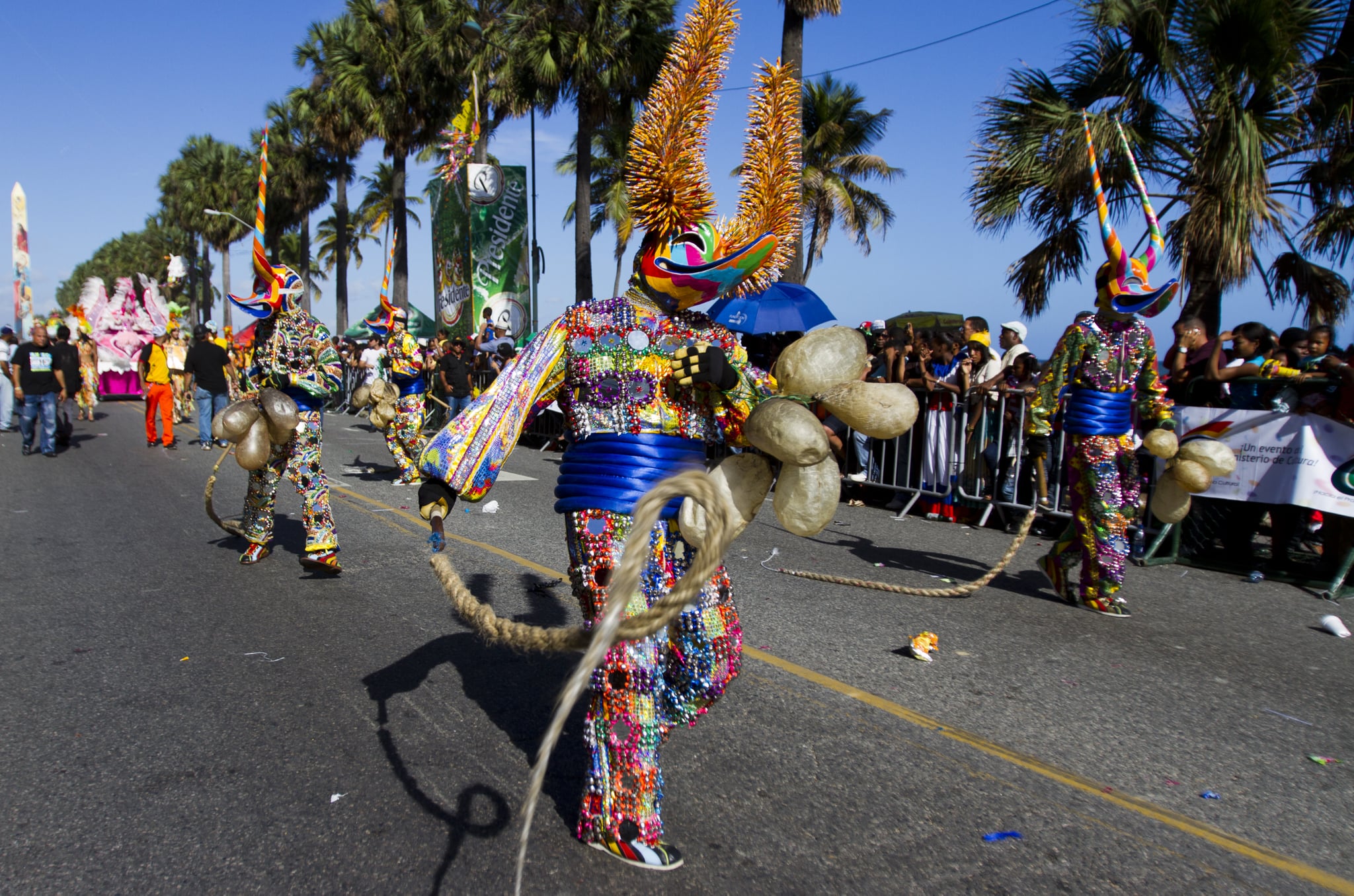 In Santiago, the Lechones (piglets) take the spotlight, and they're equally colorful "devils" that aren't as scary in their looks. They have tall horns and a curved, long snout. There are different lechones groups with subtle differences that denote the neighborhoods they're representing. They're also known for carrying whips and vejigas, and move by swinging their legs from side to side and lunging forward.

The Taimáscaros are the popular devils of Puerto Plata, and they represent the Taínos, which were the first natives of the island, the Africans, and Europeans. Their masks in particular reflect the face of a Taíno god or deity, while the costumes incorporate the other influences.

Meanwhile, the Guloyas in San Pedro de Macorís are the biggest representatives of Dominican Republic's African heritage. They are dancers that are part of the Cocolo community, the descendants of the enslaved Africans who were brought to the island in the late 19th century to work in the sugar industry. The Guloyas wear beaded costumes with feathery hats, and twirl in the streets to the beat of their own drums and Afro-Caribbean moves. UNESCO classified them in 2005 as a masterpiece of the Oral and Intangible Heritage of Humanity. 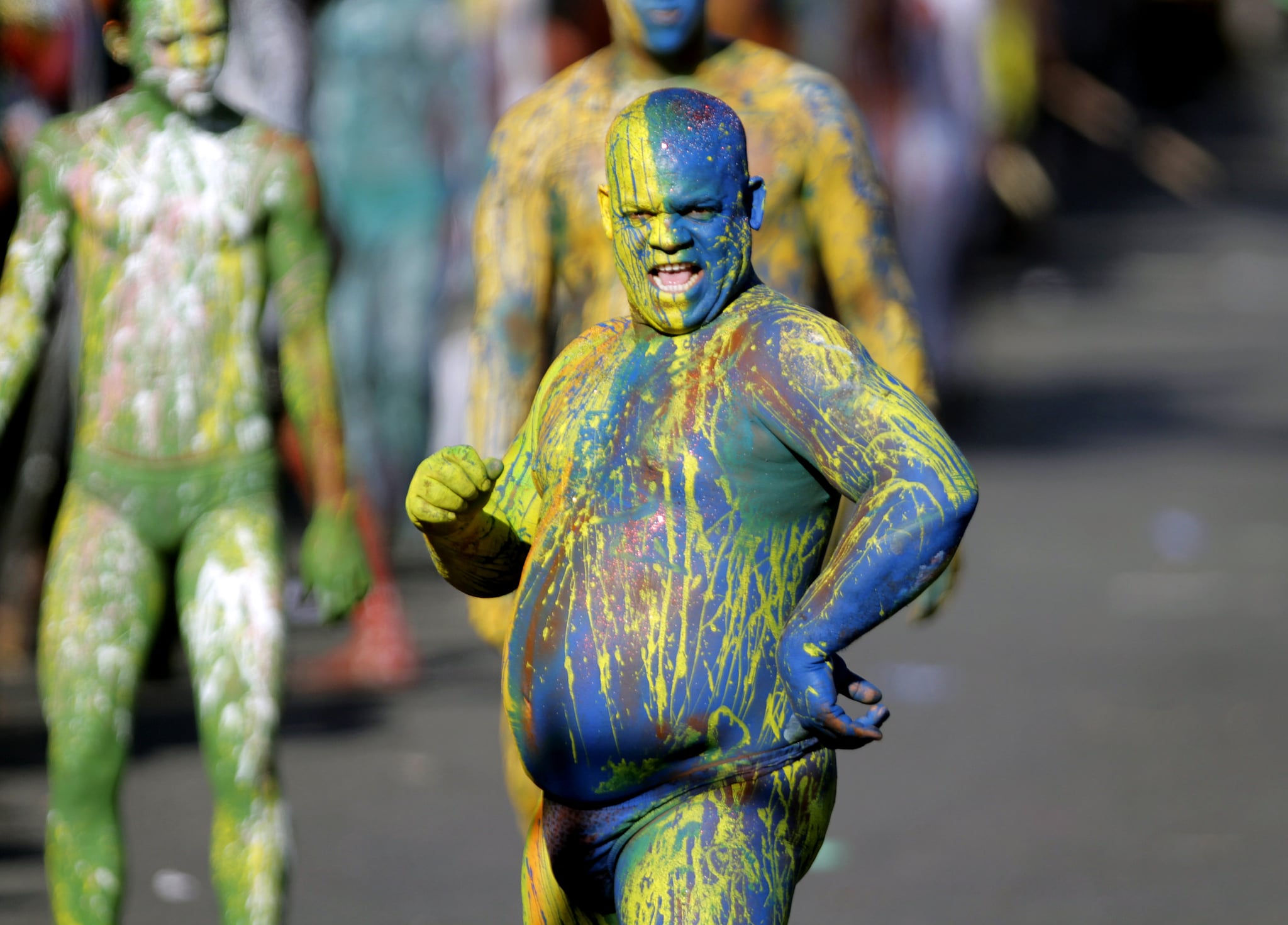 In Barahona, Los Pintaos (the painted ones) represent the cimarrones (Maroons) who rebelled against Spanish colonialism and slavery, and took refuge in the mountains. Their bodies are covered in paint and a piece of cloth covers their private parts.

Other staples in the Dominican carnaval include the Tiznaos, whose faces and bodies are painted black with coal and burned car oil and represent the enslaved Africans; the Brujos from San Juan de la Maguana, who represent the witches that once lived — and might still live — in that province. 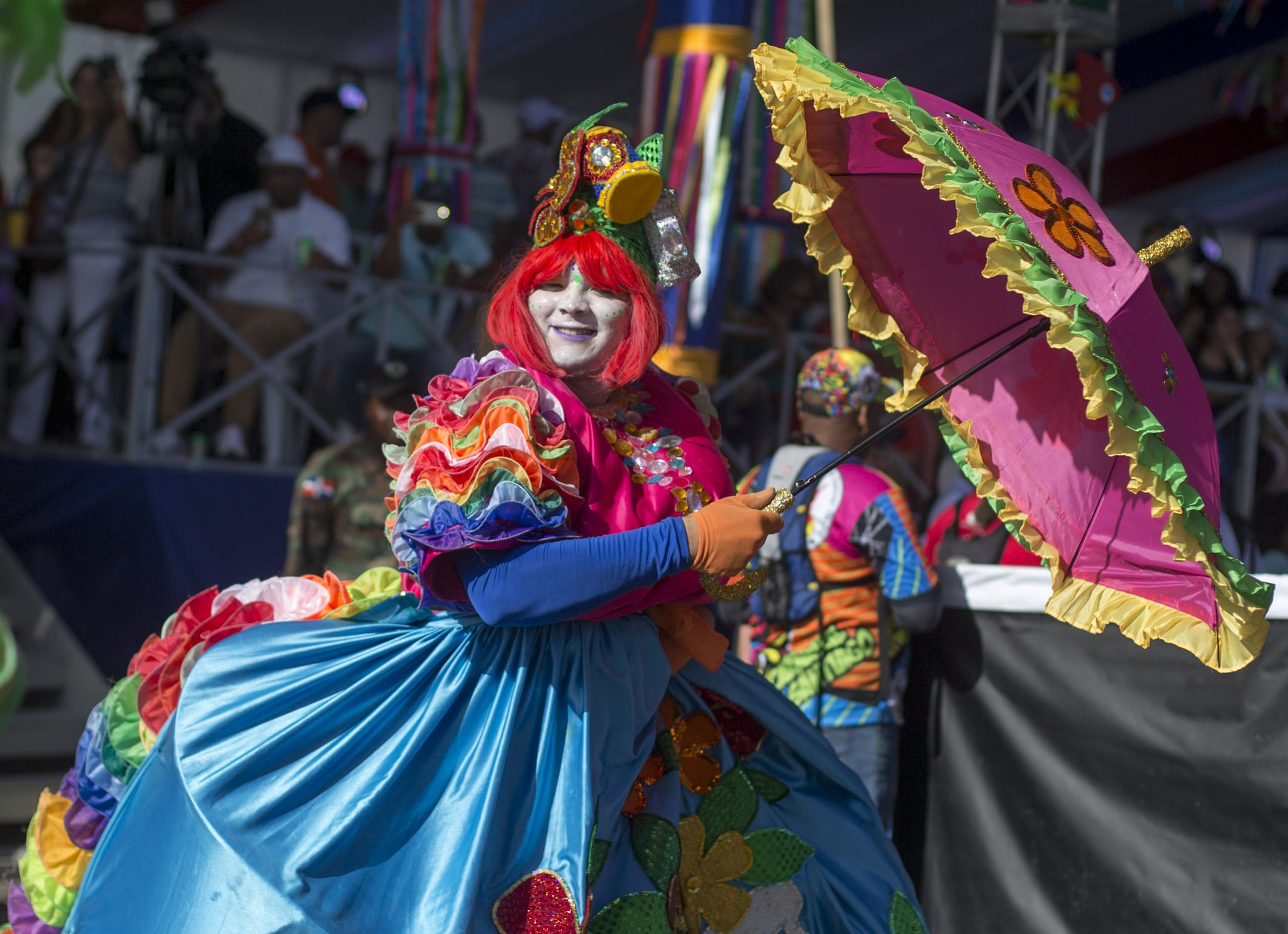 Se Me Muere Rebeca ("Rebeca is dying on me") who is a desperate mother carrying her dying daughter through the different colmados and stores asking for candy that she later hands to the kids attending the parade; the Roba la Gallina (the hen robber) who is usually a man dressed as a woman with exaggerated assets, who parades the streets with an open parasol, stopping at the colmados and begging for her pollitos (chicks), who are the kids in the area.

Carnaval in Dominican Republic is a display of traditions, colors, and history that you can enjoy through the different celebrations throughout the country's provinces, and will give you an idea of not only our background, but also how fun and creative Dominicans are. 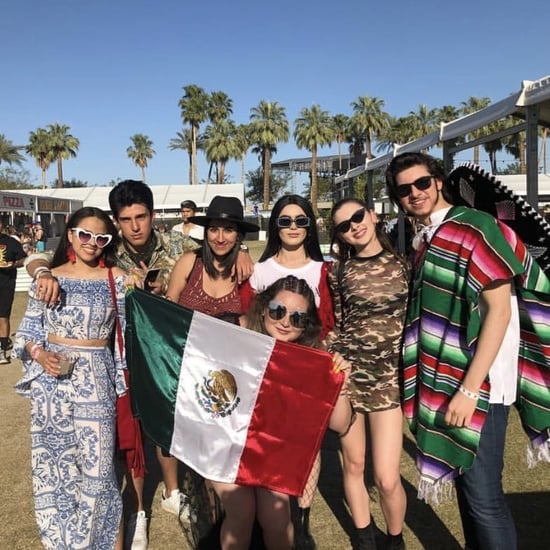 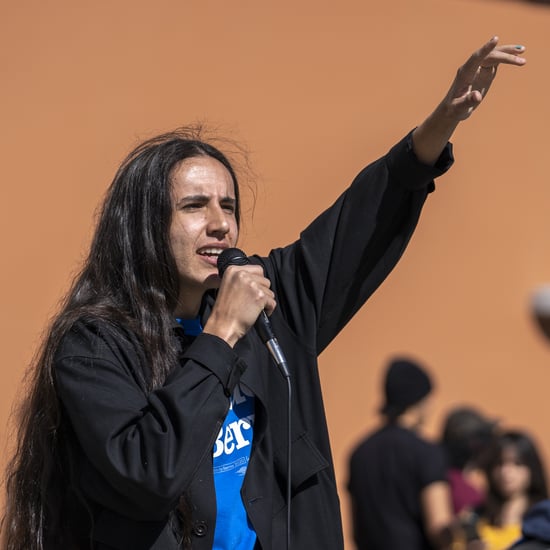 Culture
Passion, Power, and Honor: 10 Young Latinx Activists Who Are Changing the World
by Nina Tran 2/27 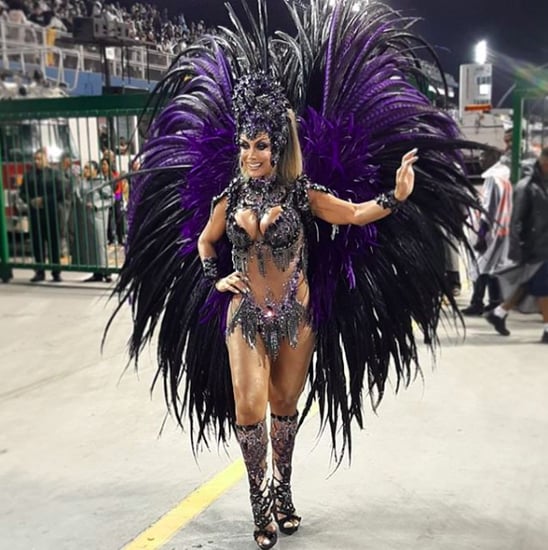 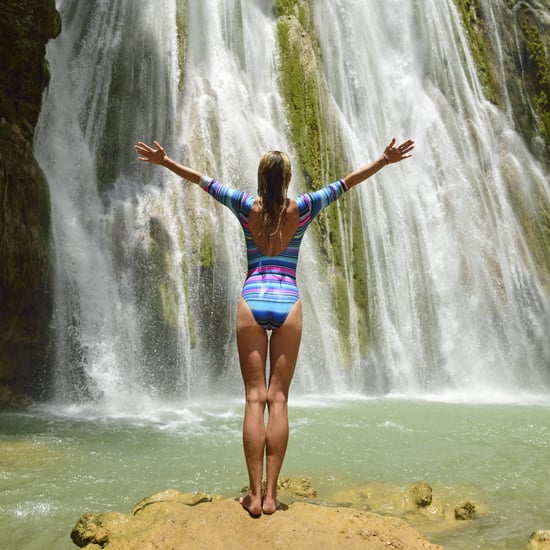 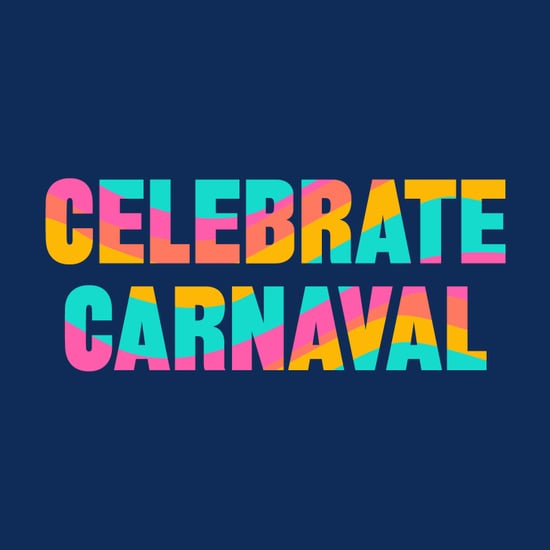 Culture
Celebrate the History of Carnaval
by Maya Berry 2/21 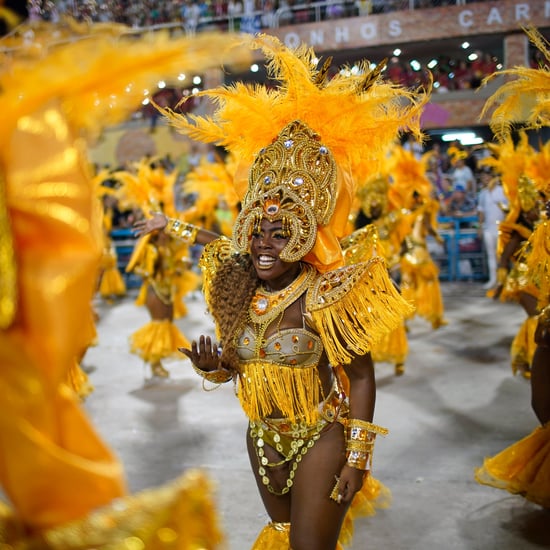