If anyone asked me about a song that defined the first decade of the 2000s for Latinxs, I'd say Diego Torres's "Color Esperanza." The song's message of hope and overcoming hard times in life, together with its uplifting beat, became a staple. From graduations to conferences to workshops — really any event where the purpose was to inspire people — you could expect that song to be played. For nearly 20 years, it has empowered listeners across Latin America and the United States, becoming an anthem for change.

In light of the global situation, Sony Music Latin, together with Global Citizen, released a brand-new version of "Color Esperanza" featuring the hottest Latinx and Hispanic artists spanning all genres and styles. Diego Torres takes the lead, followed by Coti Sorokin, who cowrote the original track with Torres and Cachorro López.

This time around, "Color Esperanza" is not only a reminder that we'll get through this difficult time, but also a way to contribute to the people being affected by the coronavirus pandemic. Proceeds from the song will benefit the Pan American Health Organization (PAHO) and its COVID-19 relief efforts throughout the Americas.

To help, all you have to do is stream the song on any platform, watch the video, or use at least one of three hashtags on social media: #streamforhope, #streamforesperanza, or #coloresperanza2020. PAHO will receive donations as a result of streams, views, and viral support. 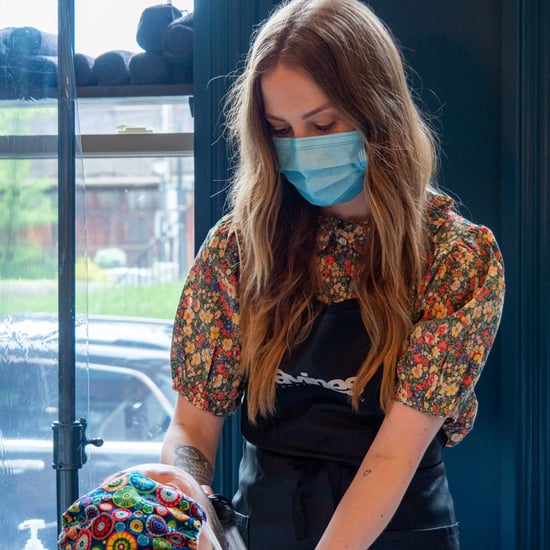 Hair
Hair Salons Are Reopening, but Is It Safe to Get Your Hair Done?
by Carrie Carrollo 1 day ago

Music
Jesse McCartney, an Un-Masked Singer, Celebrates His Friends From Afar With New Bop
by Karenna Meredith 3 days ago

Netflix
Wondering What Songs You're Hearing on Sweet Magnolias? Let Us Help With That, Honey
by Amanda Prahl 9 hours ago 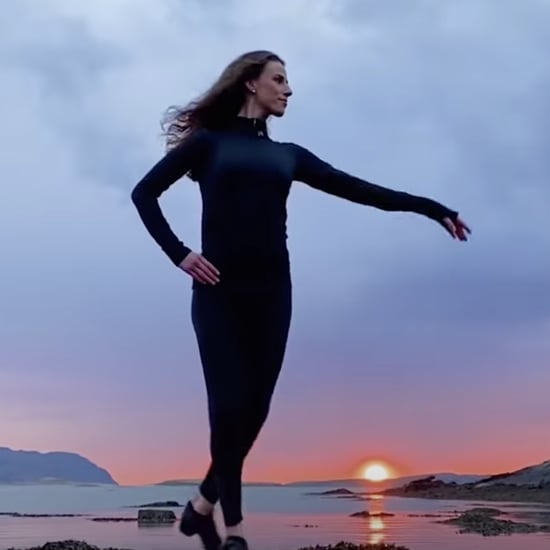 Music
Sech's New Album, 1 of 1, Promises to Maintain His Status as King of Digital Charts
by Maria G. Valdez 4 days ago