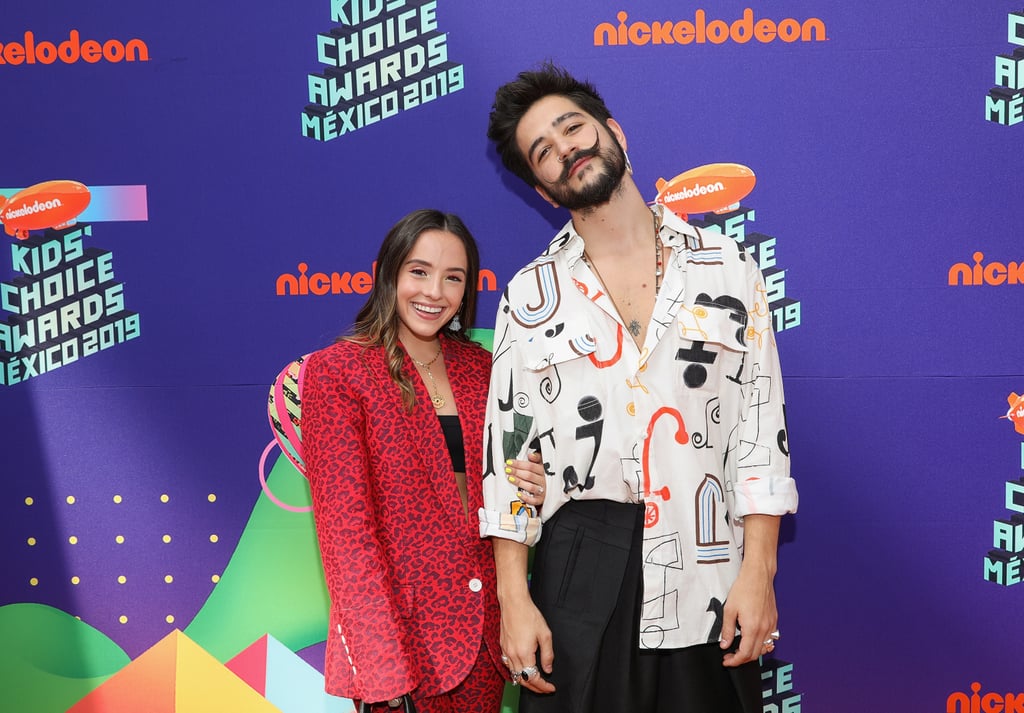 If These Videos of Camilo and Evaluna's Wedding Don't Make You Believe in Love Again, You Definitely Have No Heart

I can't stop crying after watching all the videos of Camilo Echeverry and Evaluna Montaner's wedding. Besides the fact that the two are one of the cutest, most romantic couples ever, this wedding was a reflection of who they are. Surrounded by 350 of their closest friends and family in Miami, the couple said "I do" and officially became husband and wife on Saturday, Feb. 8.

The duo met back in 2015 when they were both chosen to host an event in Bogotá, Colombia, where Camilo is from and Evaluna was living at the time while her dad, Ricardo Montaner, was a host of La Voz Colombia. It wasn't until a year later that they formalized their relationship, then in 2018, Camilo proposed.

They're known for being extra romantic with each other, and they definitely show that love on their Instagram accounts, so it wasn't a surprise that their wedding was full of memorable moments that would make even the most skeptic believe in love again.

Romance runs in the Montaner family, with dad Ricardo being pretty much the undisputed king of romantic power ballads en Español of the '90s and '00s, and Evaluna's brothers, Mau y Ricky, not only being the pop stars they are but also awarded songwriters for their own father, Thalía, Ricky Martin, Maluma, Ednita Nazario, and more.

You knew it was going to be an emotional ceremony the moment Evaluna walked down the aisle accompanied by her father. Camilo's reaction looked like it belonged in a romance novel, because he broke down in tears when he saw how beautiful his bride looked. The two couldn't keep it together while reading their vows, which had everyone in attendance weeping.

During the party, Evaluna and her dad had an emotional father-daughter dance to his 2002 song "Si Tuviera Que Elegir," which featured baby Evaluna in the music video, and Camilo and Evaluna's first dance was to a song Camilo wrote and recorded for her.

It was also no surprise that Camilo performed at the party. He sang "Tutu," which is his biggest hit, and he also performed "Desconocidos" with his brothers-in-law Mau y Ricky and friends Manuel and Julián Turizo. Keep scrolling to see all the videos from the wedding, but be aware that you'll start feeling all warm and fuzzy and most likely cry, because Camilo and Evaluna's love is way too pure.

Wedding
Real Brides Who Said "Yes" to Stylish Pantsuits, Jumpsuits, and Shorts on Their Wedding Day
by Lauren Harano 3 days ago