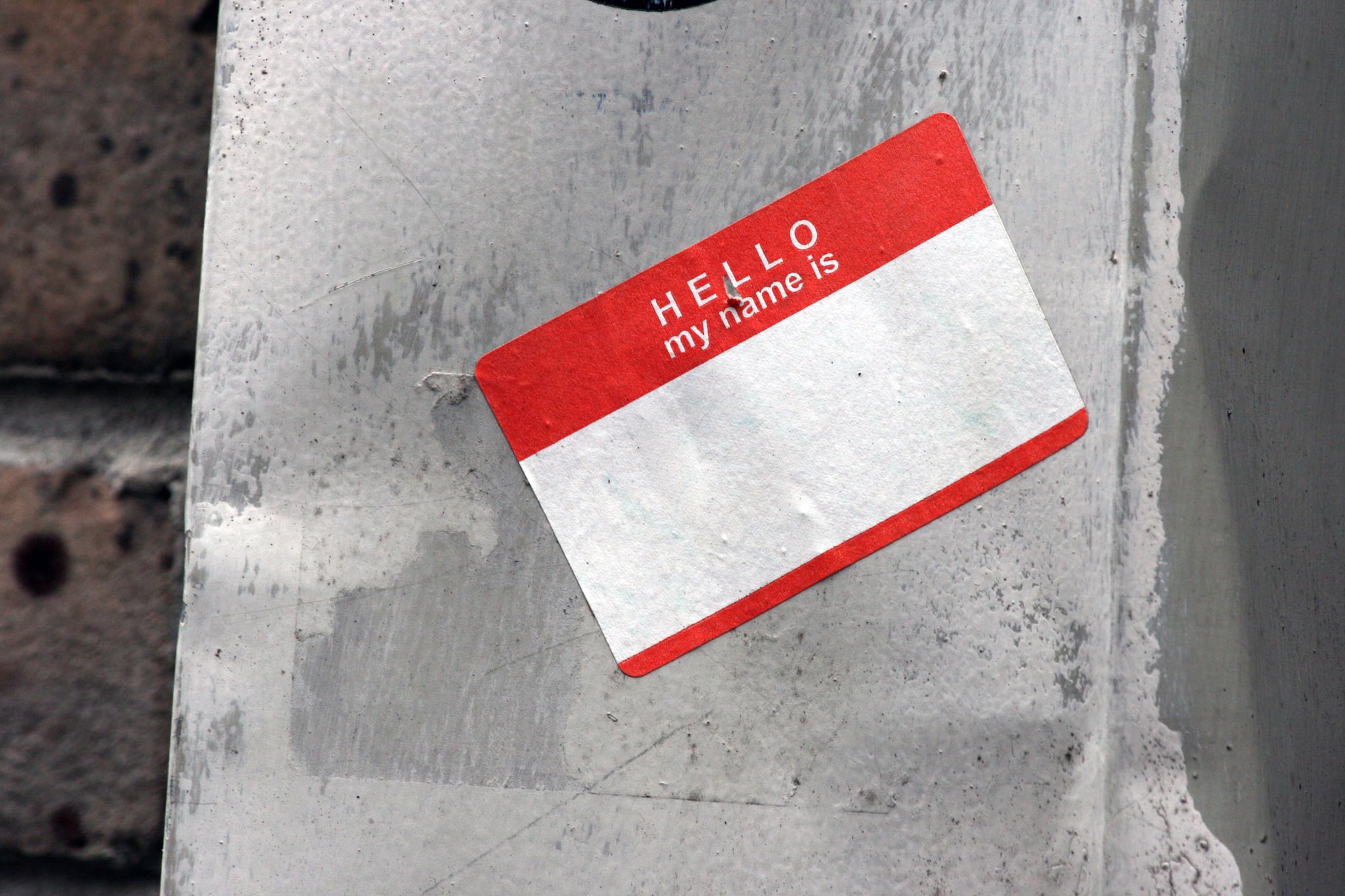 Imagine being in class with a teacher or at work with colleagues who repeatedly mispronounce your name, even after you have verbally introduced yourself, carefully saying your not-hard-to-pronounce name loud and clear. That has been my situation way too often.

My name is Rose. I'm a third-generation Mexican-American, and I only speak and understand basic Spanish. In 1954, my tata Crescencio Ramirez, my maternal grandfather, was smacked with a ruler by his teacher for speaking Spanish in class. As a result, he didn't teach his children the language, thinking it would prevent them from experiencing the same treatment. My paternal grandmother, Eleanor Barraza, tried teaching the language to her children, but they always preferred English. Which is why I'm confused when anyone addresses me as Rosa. That's not my name, and through the years, it has made me uncomfortable and upset when someone ignores that fact. The incidents are frequent and memorable.

I can remember it clearly. I was working at a shoe store, standing behind the register, preparing for a reset. As our district manager walked in, he greeted the managers, and then we were introduced. Along with my visible name tag, he had just heard me say my name, but within five minutes of meeting me, he had already changed it. I originally thought he had misheard me, but even after correcting him, it continued.

And the cycle sustained at my next job. I was in a business meeting with my colleagues; we went around the table introducing ourselves to a new employee. It was my turn, I announced my name and position, and he responded: "Nice to meet you, Rosa." The room went silent and every facial expression declared a moment of shock. They already knew not to call me anything other than my name. It was an embarrassing moment, and he later apologized. But I always wondered why this kept happening.

As a child, I rarely corrected anyone because my parents taught me to respect and obey my elders. But over the years, teachers, bosses, colleagues, clients, strangers, and even new friends misinterpreted my name. It's not in any way that I want to disassociate myself from my Mexican heritage, I just want to answer to the legal name my parents gave me like most people in the world. It was not until I took a media literacy class in college, which focused on the intersection of race, class, and gender, that I was exposed to a different perspective.

A study by Dwight E. Brooks and Lisa P. Hébert titled "Gender, Race, and Media Representation" concluded that media shape our notions, in various ways, about certain groups of people in society. Latinas are generally portrayed as domestic workers, reinforcing existing stereotypes often seen in movies, like with Jennifer Lopez in Maid in Manhattan, Adriana Barraza in Babel, or Lupe Ontiveros in The Goonies. The study also acknowledged that Lopez tends to break the mold by playing characters that are not ethnically categorized, such as her roles in Monster-in-Law, Gigli, and The Wedding Planner, but that's not the norm. In an interview with NPR, Ontiveros said that she has played the role of a maid over 150 times throughout her career. Common names for the characters she portrayed were Rosa, María, Lupe, and Marta.

Learning these facts during the class made me question if people were addressing me as Rosa because I looked like the typical maid in media — whose name couldn't possibly be Rose. In an article published in the journal Sociology Compass titled "The Persistent Problem of Colorism: Skin Tone, Status, and Inequality" by Margaret Hunter, the author found that fair-skinned Latinas were generally portrayed as successful and sexy, while dark-skinned women were left with unwanted and labor roles. As a brown girl, I understood. I always felt invisible, insignificant, and unworthy in environments where I felt like I was being treated differently because of my skin tone. I realized that my real-world experience reflected media stereotypes.

I am glad to see Latinas creating change in media — America Ferrera in Superstore on NBC and Jenna Ortega in Stuck in the Middle on the Disney Channel — but we still have a long way to go. Bobbie Eisenstock, Ph.D, a California State University Northridge media professor, explained that "with a media culture so overpopulated with stereotypes, the effect is to normalize and perpetuate stereotypes in society, which, in turn, affect how we interact with people who fit the stereotype in our real lives, particularly if we lack first-hand personal experience knowing someone like them."

People may think I am overreacting, but our names are our identities, and stereotyping people based on physical appearance is more common than we may realize. In an interview with Makers Women, Christy Haubegger, founder of Latina magazine, shares her story about being mistaken for a housekeeper at a major hotel where she was staying on business. After meetings with advertising companies, Haubegger left her hotel room to get ice when another guest asked: "Oh, wonderful, dear, are you bringing those to all the rooms?" She replied, "No, ma'am, just my room." This event strengthened her commitment to challenge stereotypes until people recognize Latinas as entrepreneurs, lawyers, and more.

I want women like Ramona Ortega, founder and CEO of My Money, My Future, who teaches young millennial Latinas about finance; Maria Teresa Kumar, founder of VotoLatino, who involves and educates Latinos about the political process; and Nury Martinez, the only Mexican-American woman serving on the Los Angeles City Council, to be as well-known as Gloria Steinem, Sheryl Sandberg, and Beyoncé are to their communities and the world. These women inspire me every day — for them, I promise to work hard until everyone finds us worthy enough to learn our names.

Dogs
Despite the Painful Goodbye, There's Nothing More Rewarding Than Adopting a Hospice Dog
by Ashley Ortiz 4 days ago

Family Life
As the Mom of a Blended Family, I Love Seeing Families Like Mine in the White House
by Rachel Sobel 5 days ago