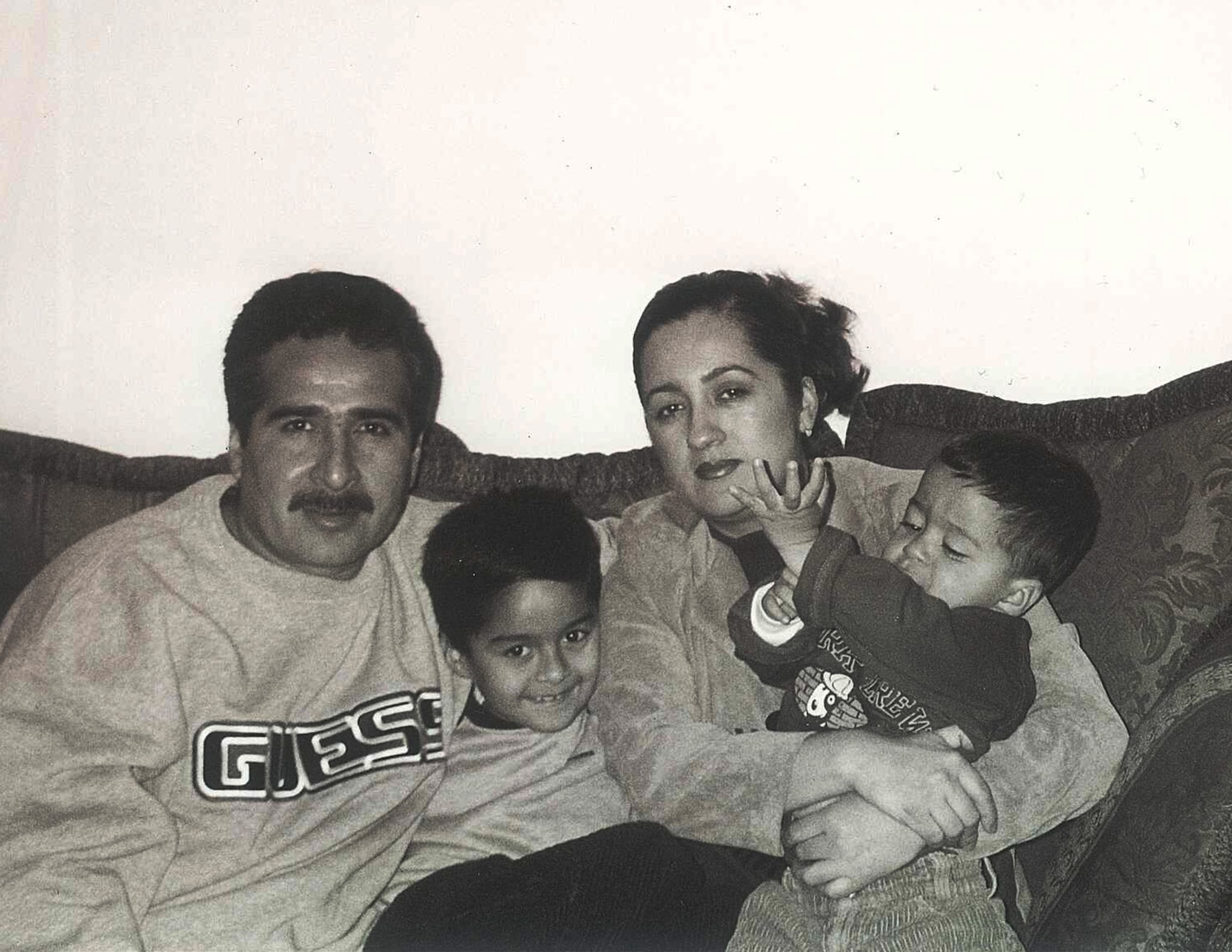 Victor Verdugo is an editorial assistant at POPSUGAR.

My parents came to the US from Sinaloa, Mexico, with no knowledge of the English language or American culture. They didn't know that their broken English would come to alienate them from those that couldn't hear past their thick accent. They wouldn't understand why they were treated rudely when they couldn't communicate with the cashier at the grocery store.

Despite the fact that my parents only spoke Spanish at home, I taught myself to speak English by the age of 4 using cartoon characters as my guides. As soon as my parents discovered my communication skills, they carried me everywhere. I was dragged to doctor's appointments, presented to inquisitive strangers on the street, and lifted onto the counter of every fast-food restaurant.

Being so young, I felt happy and important to have such a big role in my family's day-to-day survival. Yet, the older I got, the more I started to resent my responsibilities. I grew tired of having to translate every letter that came in the mail, struggling to understand complicated jargon. I became frustrated every time I had to run errands with my parents so that I could help them maneuver through basic interactions.

I soon distanced myself from my first language, choosing to pronounce common Spanish words the American way, and only speaking it within the walls of my house. But in reality, I underestimated the strength that came from knowing Spanish. It was the language of my parents, who worked endlessly to make sure that my brother and I had everything we wanted. It was a language that went along with every essence of my being, carrying the history of my people.

It wasn't until after I graduated high school that I began to appreciate my Latin culture and the beauty of the Spanish language. I soon made friends from all over Latin America, like Colombia and the Dominican Republic, and began to speak Spanish beyond just with my family. I embraced the traditions that my parents held close to them for so many years and found guidance in the sayings that they raised me with.

My Latino identity is deeply rooted in the fact that I was raised in a bilingual and bicultural home. When my parents came to the US, they gave me the opportunity to have a voice. They gifted me the confidence to speak in a tone where I would command attention. They accepted their accents so that I could speak without one.