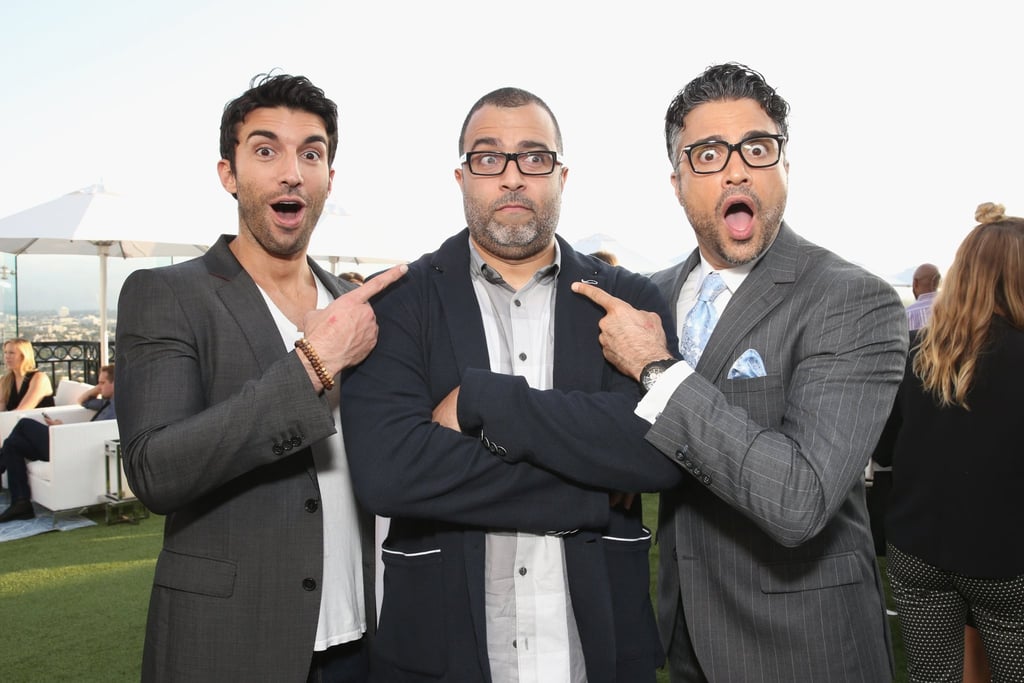 Love Jane the Virgin's Mysterious Narrator? Get to Know the Man Behind the Voice

One of the best things about Jane the Virgin is the Latin Lover narrator's hilarious, trendy commentary. Whether you're #TeamRafael or #TeamMichael, it's hard not to fall in love with his charming presence throughout the tumultuous telenovela-style story line of the show.

POPSUGAR Latina recently caught up with the man behind that unforgettable voice, Dominican-American voice actor Anthony Mendez, ahead of the hit show's season three premiere (on Oct. 17).

Though we — sadly! — didn't get any spoilers, Anthony did clue us in on a few shocking facts in addition to even more about his exciting career and recent projects, including his regal role on Elena of Avalor and a commercial for Hillary Clinton's campaign. He is even working on his own TV show! Read on to discover it all, then scroll through all the behind-the-scenes photos you can handle of Jane the Virgin's third season.

TV
So You Want to Be on Love Is Blind, Eh? Here's How the Casting Process Works
by Corinne Sullivan 23 hours ago