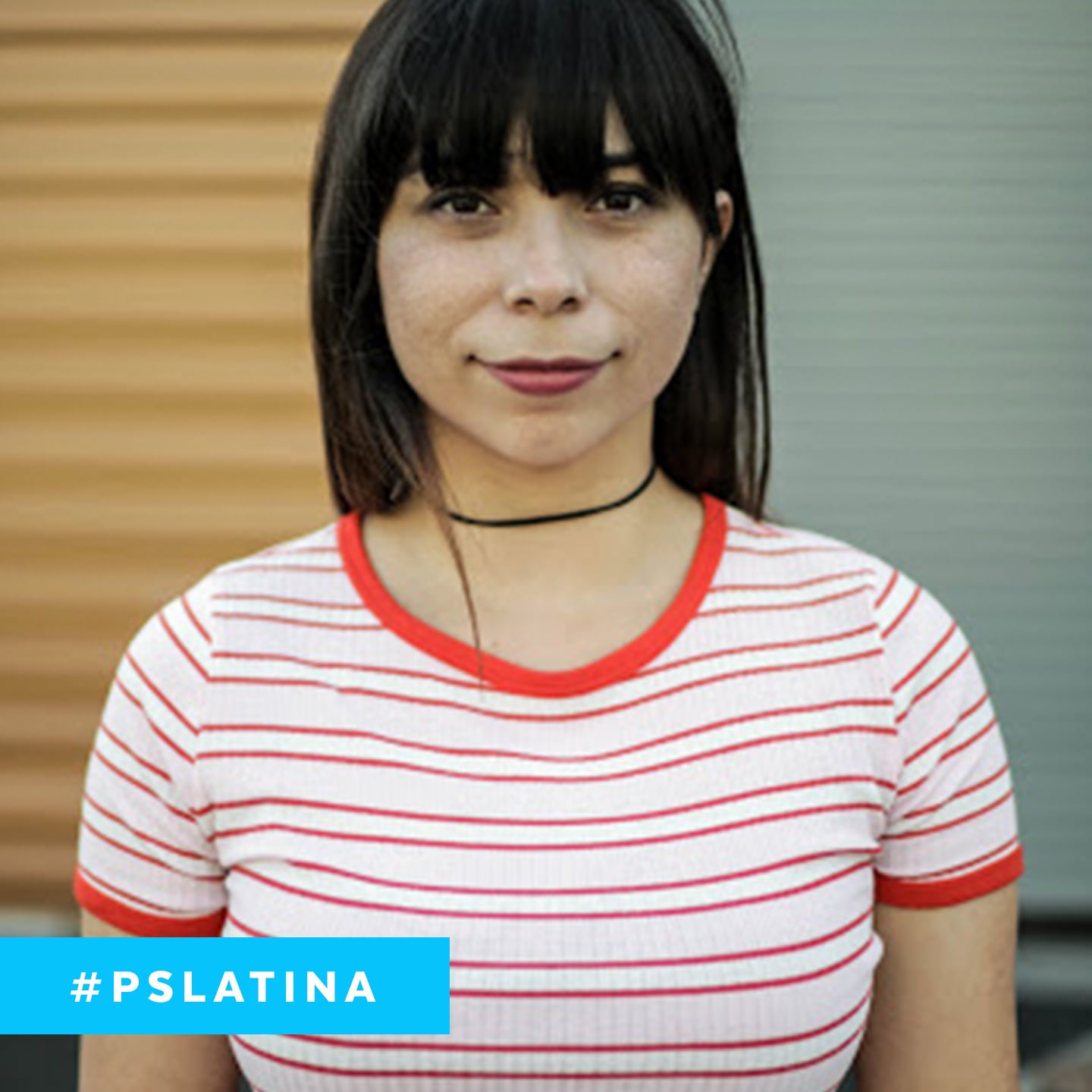 Natalie Rivera is a writer and producer at POPSUGAR.

"You sound too smart to be Latina," he said before taking a gulp of his beer.

This wasn't the first time I had heard something as condescending as this before, but that didn't keep me from making a surprised face. I shuffled uncomfortably and looked the other direction as I softly said, "Well, I am. I'm Mexican-American, actually." I made an excuse and walked to the bar's porch, back to my friends, as he stood there feeling rejected but not embarrassed for what he had said.

I've always been flattered when someone's complimented my smarts and sense of humor, except when they derive from colorism.

Being a light-skinned Latina has been a roller coaster of a ride for me. While I longed for my cousin's dark, honey-kissed complexion, I learned to appreciate my paler skin . . . freckles, veins, and all. I've also had to learn that because my skin is fairer, I'm less likely to be associated with negative stereotypes about Mexican-Americans.

In my 26 years of life, I've hardly ever experienced discrimination or biased comments for my background. In fact, I've experienced more colorism from the Latino community, oftentimes being accused of being "white washed" by classmates through middle and high school.

It wasn't until college that I started hearing more backhanded compliments that praised me for passing for white simply because of the way I spoke and dressed.

I once sat next to a young Latina at a friend's wedding who was confused about my nameplate saying "Rivera."

"Wait, are you Mexican?" she asked.

"Yeah, my name is Natalie Rivera."

"I would have never guessed! You just seem so classy and smart!" she said with a laugh.

I didn't find it that funny, but I gave a friendly chuckle and changed the subject, asking her how she knew the bride and groom. As she spoke, I couldn't help but feel disappointed — disappointed that she assumed that I wasn't Latina because of the way I carried myself, and guilt for feeling flattered.

Yeah, flattered. For a while I thought to myself, "Well, if my community doesn't accept me, then I should simply own being 'white washed.'" I did this not knowing that I was not only depriving myself of my culture, but I was also contributing to the problem.

Some of us have this mindset embedded in us because we've only been exposed to colorism, whether it's through a television set or "harmless" comments like, "You look white."

We add fuel to the fire by boxing people in our own community into categories, sometimes without even knowing it. Instead of classifying ourselves, we should acknowledge that not every community will look, speak, or even dress the same. Race will never come in one shade; there will never be a one size fits all. So own it, be a part of a community, and — most importantly — be proud of your roots. 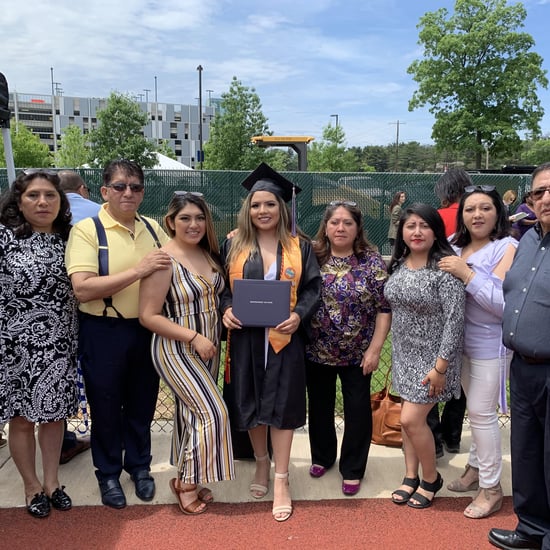 Politics
Undocumented and Unafraid: How Community Organizing Changed My Life
by Luz Chavez-Gonzales 6 days ago 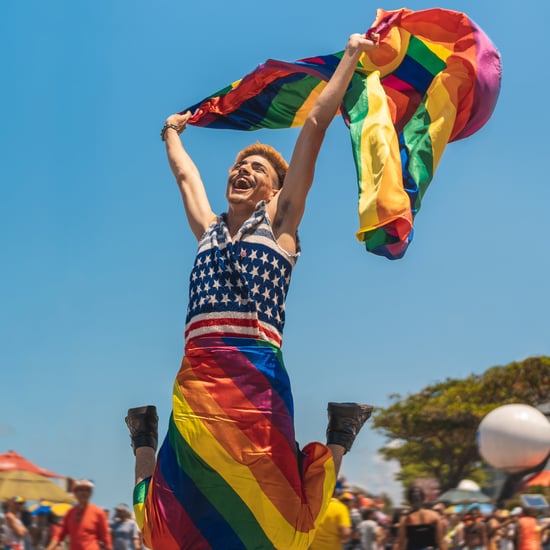 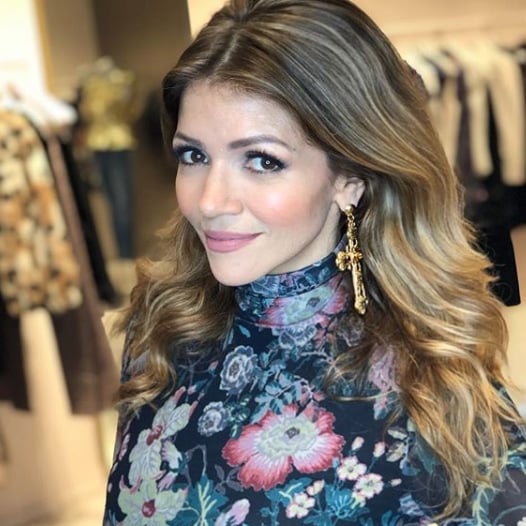