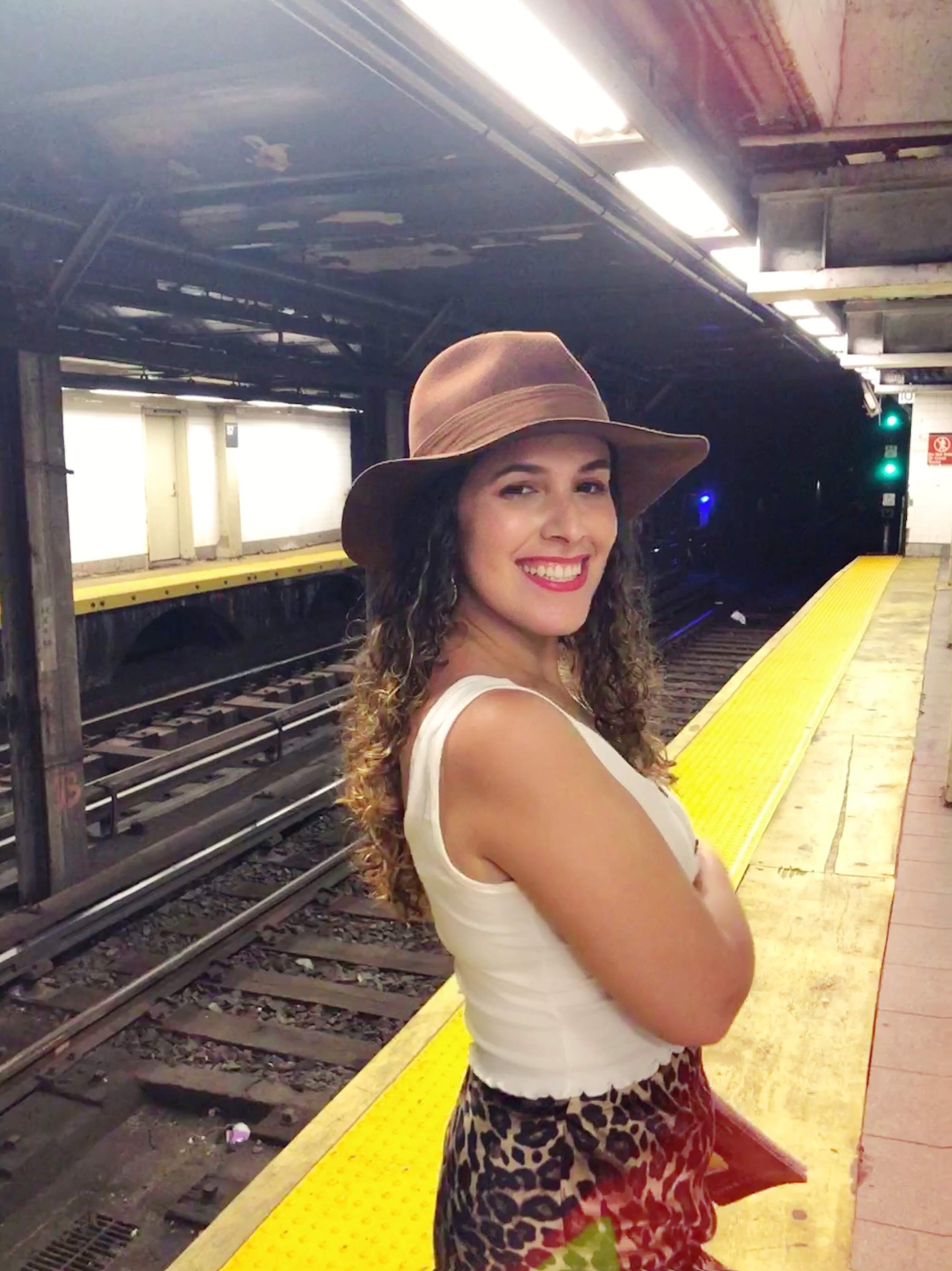 When I first moved across the Atlantic Ocean — from Puerto Rico to Syracuse, NY — the last thing on my mind was the fact that speaking Spanish, my native language, was very much unwelcome.

While I was in school, I noticed the gap in diversity between students and even faculty. Wherever you went on campus and off campus, you knew that you were different. Even where I lived, most students owned BMWs and Mercedes-Benzs, while the rest of the city crumbled under poverty.

But my first time experiencing racism was while I was surrounded by friends. You see, when I went to Syracuse, I was granted a diversity fellowship along with a couple other girls, and we quickly became close friends. On one specific night, we had gone out to celebrate one of their birthdays and decided to have dinner at what was deemed an "authentic" Mexican restaurant downtown. We were the only people of color in sight, even inside this supposedly authentic joint. Things took a nasty turn when our waiter absolutely refused to pay attention to us — and at the time, I had no idea why.

"It's because we're not white, Sophia," one of the girls said. The rest knew exactly what she was talking about, but because I had lived in a place where I was not a minority, I was in complete and utter shock that this was actually happening. We should have left, but instead, we simply asked for another waiter because we didn't want to cause a commotion in a place where we were not wanted.

There was another particularly scary incident. I was shopping with my mom, who was helping me pack up my things after graduation. We went into a store and, as mothers do, my mom was speaking with my dad on the phone — very loudly over speaker phone and in Spanish, mind you. The whole time we had been there, I'd noticed a store employee following us and mumbling under his breath. He was giving me the creeps. As we were about to head out, this employee approached us and in a very clear voice said, "Why don't you go back to where you came from?"

Related:
My Mom, the Immigrant, Is the Strongest American I Know

I didn't react; I simply took my mom's hand and went straight for the cash register. On the other hand, my mom, like a true hero, flipped him off and reported him. This was also her first time experiencing open racism. There had been other occasions when she was visiting me where people would ask us if we were talking about them. When we asked for clarification, they said that by speaking Spanish around them, it meant we were talking about them. It was ridiculous, to say the least, but we dealt with it.

I left Syracuse shortly after graduation to go back to Puerto Rico, which I abandoned once more to move to New York City. Even in this very diverse city, I still get followed around in high-end stores by employees who hear me speaking Spanish or I'll get dirty looks when I talk to my mom or friends on the phone.

But I no longer shy away from it. When someone gives me a dirty look for speaking Spanish, I'll simply ask them if they need help. When I get followed, I ask if there's an issue. When I get told that my English is perfect for "someone who didn't grow up in the United States," I tell them that I am, in fact, American, and yes, I grew up bilingual, so my accent is minimal.

I've grown to no longer care when someone comes for me because of who I am. I wear brighter colors and big curls; I let the words that I don't know in English come out butchered and with a heavy accent. I actively search for people who are in touch with their own culture, no matter what it is, and I turn my reggaeton as loud as my landlord will let me.