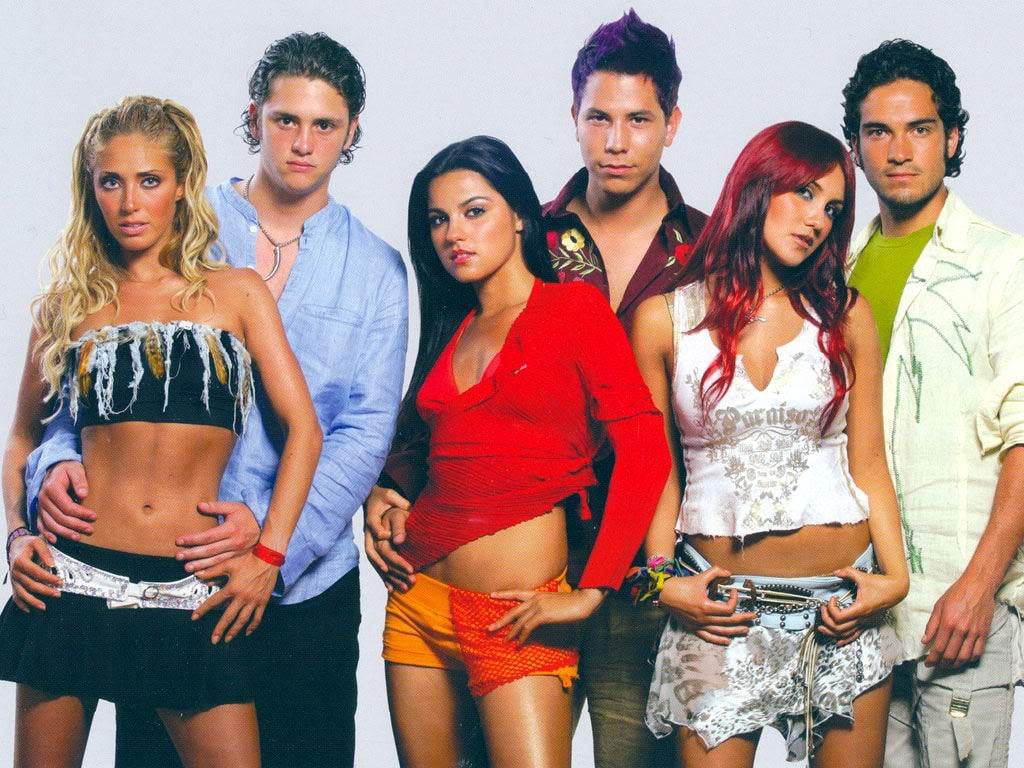 Netflix didn't make a huge announcement when Rebelde's first season became available to stream. Instead, it let the music show/telenovela quietly creep into "Recently Added" lists all around and be quite possibly ignored by many — but definitely not by the true '90s and 2000s Latin babies. The show was a staple in our afternoons, our version of Gossip Girl and High School Musical, and the minute we heard the news, we were deep into a binge-watching session of Mia Colucci drama. But Rebelde wasn't the only Spanish-speaking show that defined our childhood. Here, a list of eight others that will bring on the nostalgia — and get a few theme songs stuck in your head for the rest of the day.