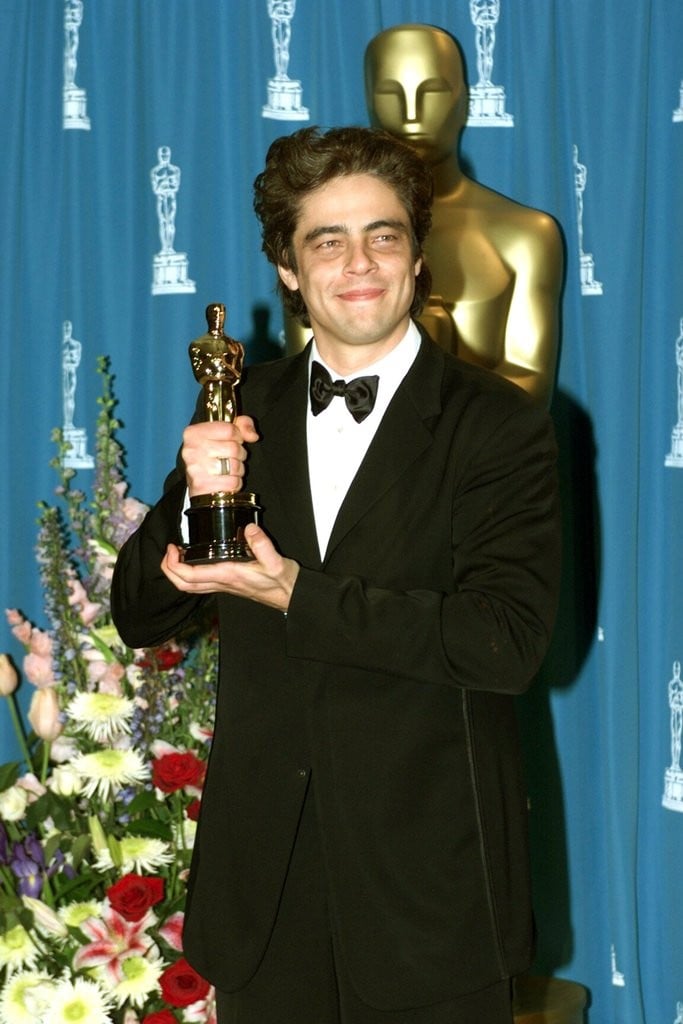 Meet the 5 Latino Actors Who Have Taken Home an Oscar

It's hard to believe that only five Latino actors have won an Oscar over the course of the esteemed award show's 89-year history, but it's true.

Sure, others have been nominated — including Salma Hayek for her memorable role as Frida Kahlo in Frida — but only five were victorious, proving that Hollywood's lack of diversity is (and has been) real. While we wait for a change (it has to be coming, right?), we wanted to celebrate the trailblazing actors who have been recognized for their greatness in spite of it all.

Zoë Kravitz
Hulu's High Fidelity Is Delightful, but I Have One Major Issue With It
by Shannon Vestal Robson 3 days ago

Celebrity Instagrams
How Could Jodie Turner-Smith Not Tease Joshua Jackson Whenever the Dawson's Creek Song Plays?
by Kelsey Garcia 3 days ago