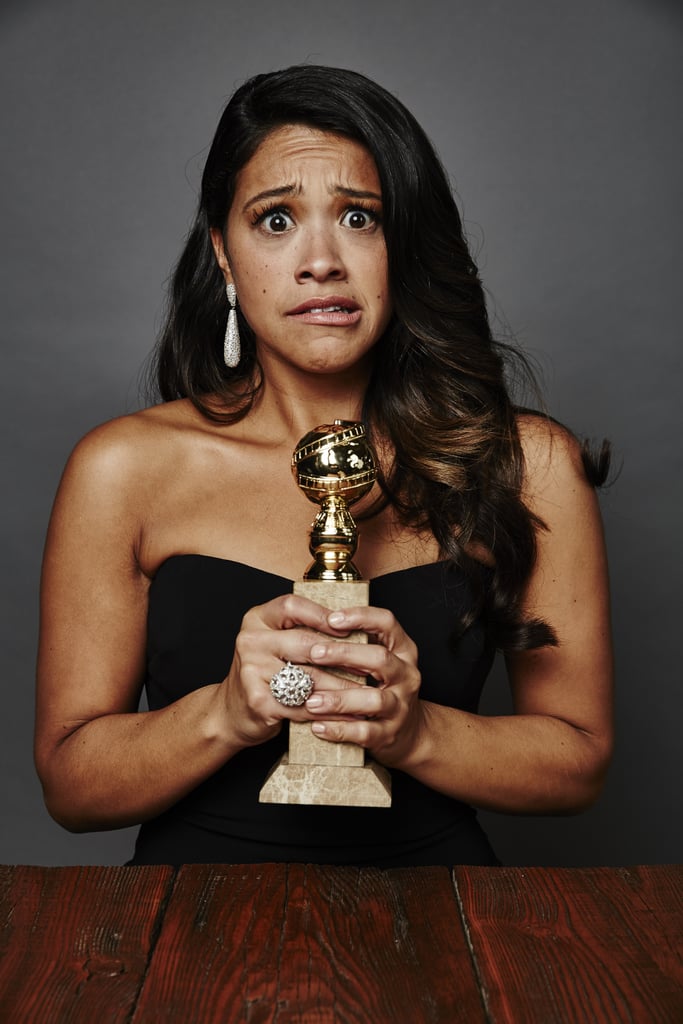 It was Jan. 11, 2015, and Tina Fey and Amy Poehler were hosting the 72nd Golden Globe Awards at the Beverly Hilton. Gina Rodriguez — a newcomer with a nomination for best actress in a TV series, comedy, or musical for her role on a little-known show called Jane the Virgin — stepped on the red carpet, wearing a black Badgley Mischka gown, as a rising star and left that night with a win and everyone's admiration.

It was impossible for the world to not automatically love her after her emotional and genuine speech and that moment when she said, "Dad, today is a good day; I can and I did." It was truly the night that changed the life of the actress of Puerto Rican heritage, and 24 months later, she's ready to do it again with a third nomination in the same category. But before we sit on the edge of our seats on Sunday, Jan. 8, let's look back at that glorious night from beginning to end. Keep scrolling to relive Gina's Golden Globe win, and then check out her most inspiring quotes. 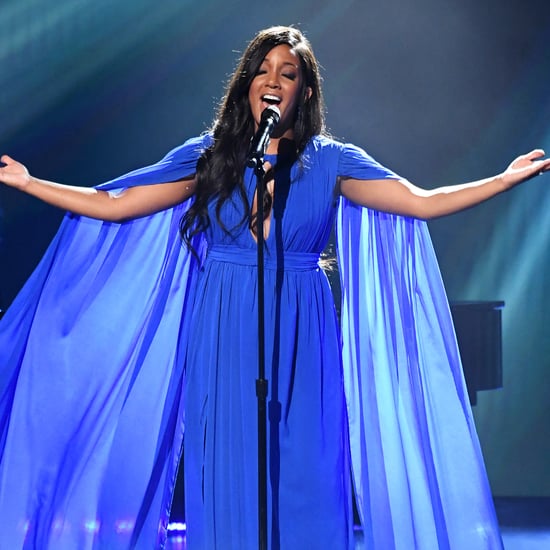