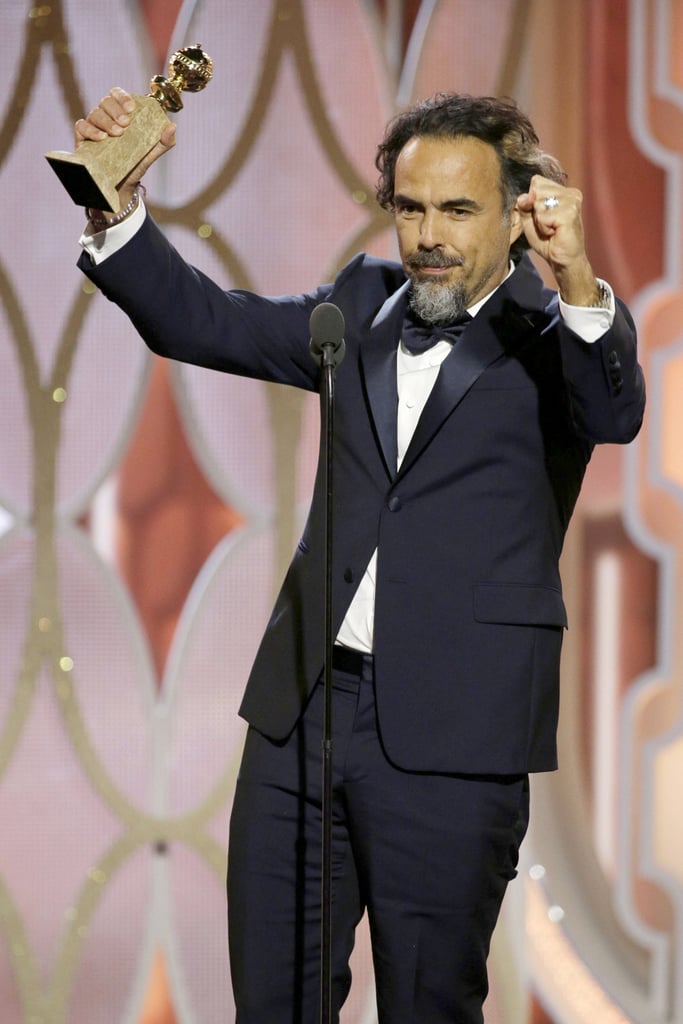 It's no doubt the year of Alejandro González Iñárritu. The Mexican director's The Revenant just stole the most nominations at the 2016 Academy Awards with 12 nods, including a win for best director for Alejandro and best actor for Leonardo DiCaprio. And though we're sure that by now you know the basics about Alejandro and his critically acclaimed work — he cranks out successful movie after successful movie; he makes actors work hard; he has a pretty impressive beard — do you really know the man behind the films? Keep scrolling to learn just a few interesting facts about the director, then learn more about his connection with Gael García Bernal.

Zendaya
ICYMI, Zendaya and Jacob Elordi Met in the Most Hollywood of Ways
by Amanda Prahl 1 week ago

Sofia Carson
Who Is Sofia Carson Dating? Her Relationship Status Is a Mystery
by Corinne Sullivan 1 week ago