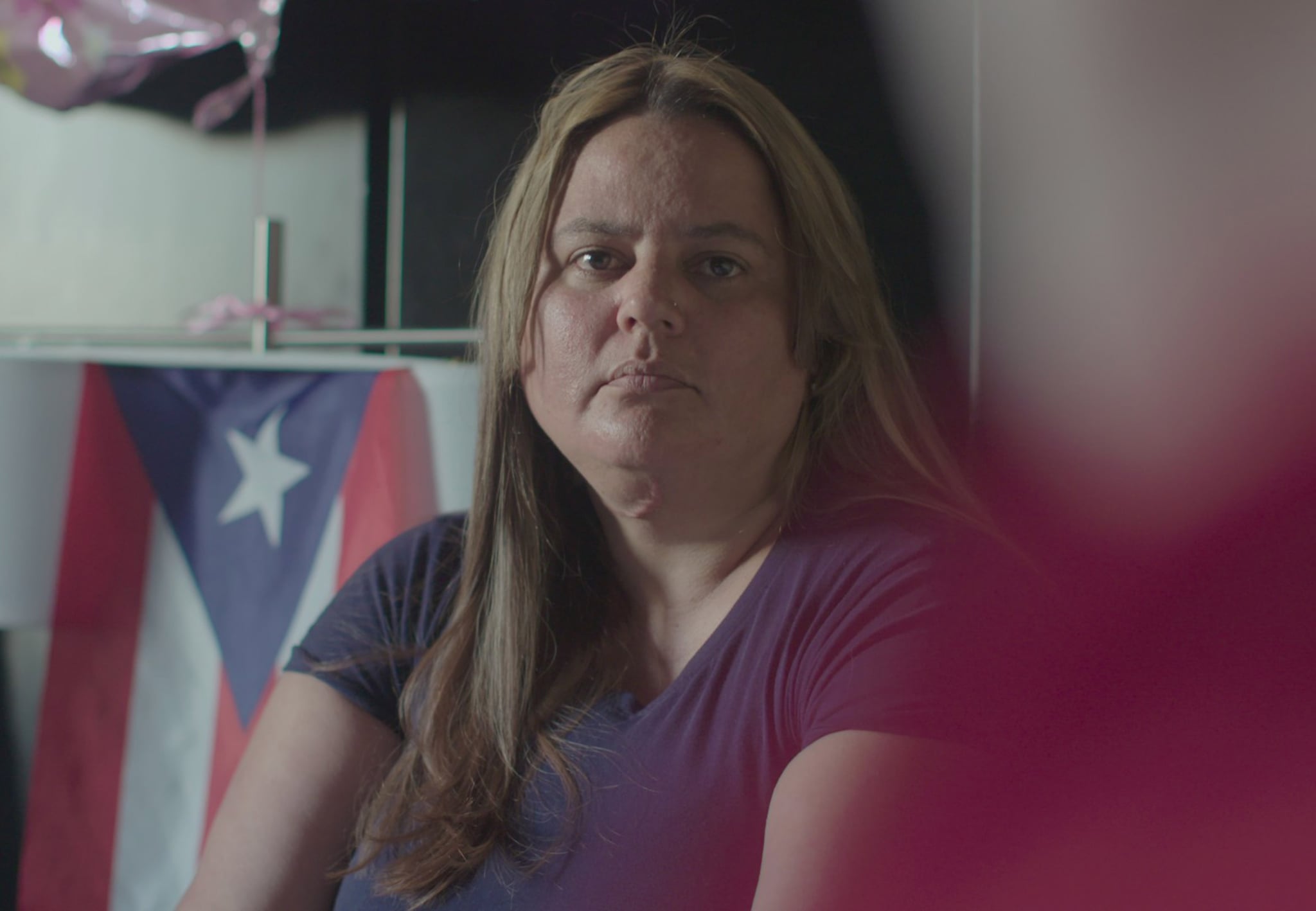 Recently, there's been a lot of uproar from the Puerto Rican community about the documentary After Maria, which is currently streaming on Netflix. It tells the story of several women who left the island with their families after Hurricane Maria destroyed their homes. After meeting in a hotel in the Bronx — thanks to the help the federal government offered those affected by the hurricane — they came together to form a community. However, after six months of living in the hotel paid by the federal government, the families were kicked out and forced to live in homeless shelters. To this day, almost two years after the hurricane, three of the four families are still living in shelters.

On the one side, those who stayed on the island claim that the documentary portrays Puerto Ricans as parasites of the government, an image we've worked hard to erase. And on the other hand, it failed to show a deeper view into the lives of these families. The documentary showed these women hoping for a miracle and nothing else. It failed to show them working every day to make money and to find a place to live.

As a Puerto Rican who survived the storm and also left for New York City a month after, I can sympathize with the women in the documentary. It's not easy to be out in the streets of NYC while trying to find a place to live and a job. Anyone who lives there knows that the housing market is competitive and almost impossible to navigate. Finding an affordable apartment in good condition is all about luck and sacrifice. Finding a job is even more grueling. And it all becomes an odyssey when you don't speak the language and you're labeled as a victim. However, it can be done.

ADVERTISEMENT
Related:
Queer Eye Season 4 Will Drop on Netflix in July, and All I Can Say Is "Yasssss!"

But, I also recognize that the documentary lacked depth and feeling. How were a director and a producer meant to show the pain of thousands of Puerto Ricans who left the island and the millions who stayed when they didn't live through the trauma of hearing their homes being ripped apart by the hurricane's winds? How were they meant to know our suffering when they didn't stand in line for 12 hours to fill up one gallon of gas? When they didn't see the people around them dying because there was no power to keep them alive? Medicine was running out and water and food were lacking. That's not the kind of story you pick up from word of mouth — you had to live it. And it was that lack of experience that condemned the documentary to fail.

And no, the experiences of those who stayed don't invalidate the experiences of those who left. It takes effort and money to start from scratch in a new country, but the ones who stayed had the shorter end of the stick. They spent months in the dark, without running water. They stood in line for hours to buy the bare necessities. They watched family members die due to complications from the storm and they buried them in their backyards. They were criticized and humiliated by the president of the United States, who flung paper towels into the hands of those who had lost their homes. Paper towels were not going to fix the destruction of the storm.

It still breaks my heart whenever I get on the subway and someone will come in, asking for money because they traveled to NYC escaping Hurricane Maria and are now forced to stay in homeless shelters. Tears always well up in my eyes, because just like they are in that position, any one of my friends or family could have landed in their shoes.

Alexa Chung
Next In Fashion Tackles Tough Topics on Modesty, Sustainability, and Racism in Fashion
by Kara Kia 5 hours ago 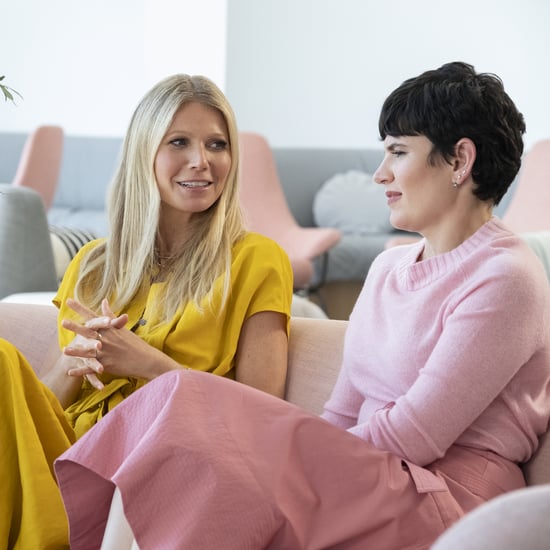 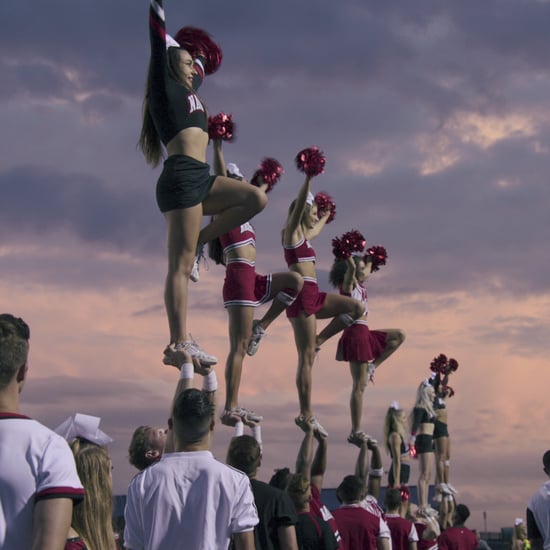 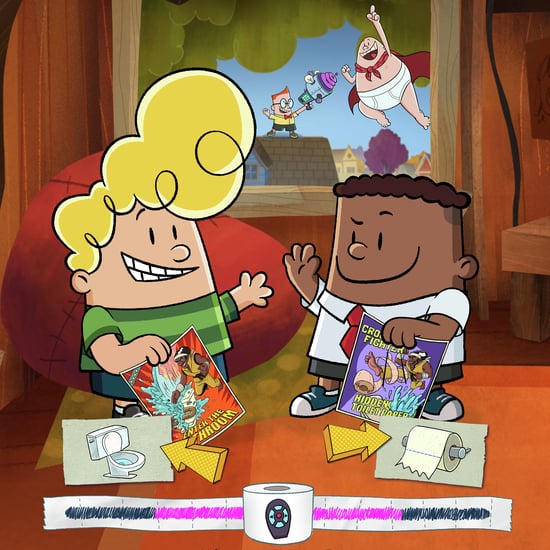 by Perri Konecky 20 minutes ago