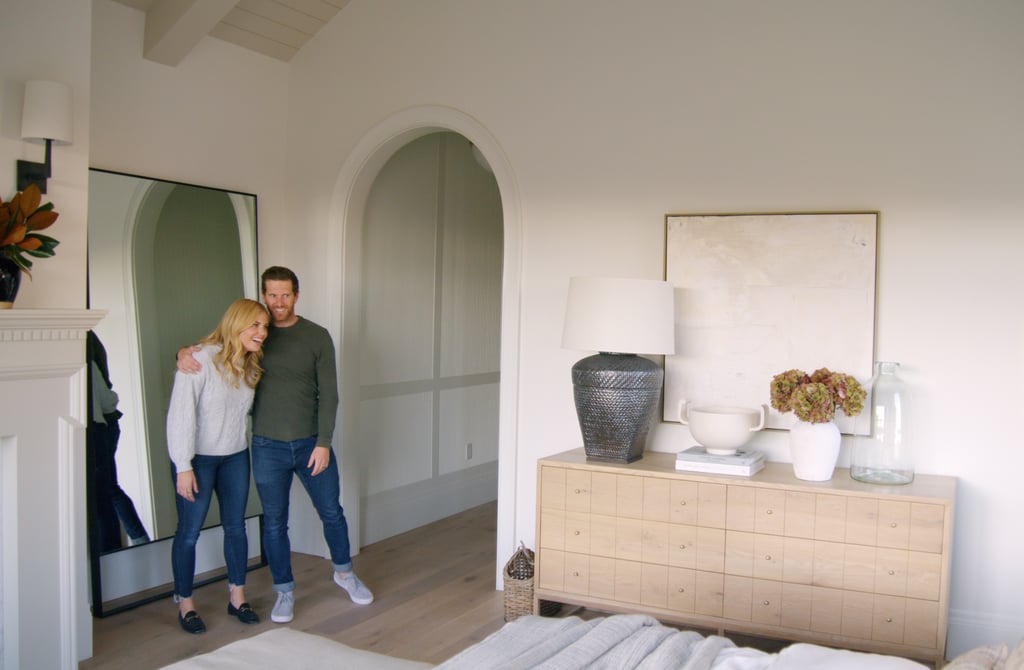 When Syd and Shea officially started their business in 2014, they were approached by a production company interested in making a show about them. "They came to town, filmed us, and it was kind of a disaster," Shea explained on a Studio McGee's vlog. "They tried to make Syd the handyman and the contractor — which he is not — and the whole thing was just really rough." After that experience, Syd and Shea made a point to decline any TV offers, and instead decided to start a YouTube channel so they could control the content they shared with the world.

Netflix
Ginny & Georgia: Sing Sing Isn't a Real Musical, but It's Likely Inspired by This Show
by Divya Meena 1 day ago