If you're a lover of all things Halloween, prepare to add the St. Charles Skeleton House in New Orleans to your bucket list, because it's crawling with undead apparitions ready to tickle your funny bone. The "Skeleton House," as it's known, actually belongs to longtime New Orleans resident Louellen Berger, who decorates the house annually to get the city in the Halloween spirit, according to Nola.com. Berger began decorating the house to entertain her elderly parents, and has continued to do so for over 15 years, making her skeleton-filled yard an annual attraction for tourists and locals alike.

Now covered in over 50 life-size skeleton decorations, the hauntingly hilarious Halloween decorations on Berger's lawn are all covered in bone-rattling puns that reference celebrities, movie characters, and more. Berger adds at least five new skeletons every year, but true fans of the Skeleton House always return to see some of their favorites, including Marrow-lyn Monroe, Skelton John, Scary Connick Jr., Beauty and D'ceased, and Skullett O'Hara (from Gone With the Skin, of course). Take a closer look at some of the house's creative skeletons ahead.

Related:
These Are the 21 Scariest Haunted Houses in the World, So Enter If You Dare
0
previous images
-19
more images
Previous Next Start Slideshow
HalloweenOutdoor DecoratingTravelHalloween Decor
Around The Web 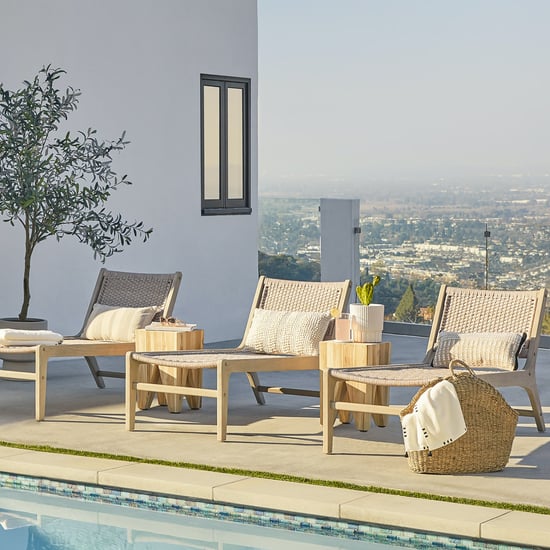 Halloween
Form a Calming Circle, Because Disney Is Releasing a Hocus Pocus Game For Halloween
by Amanda Prahl 3 days ago 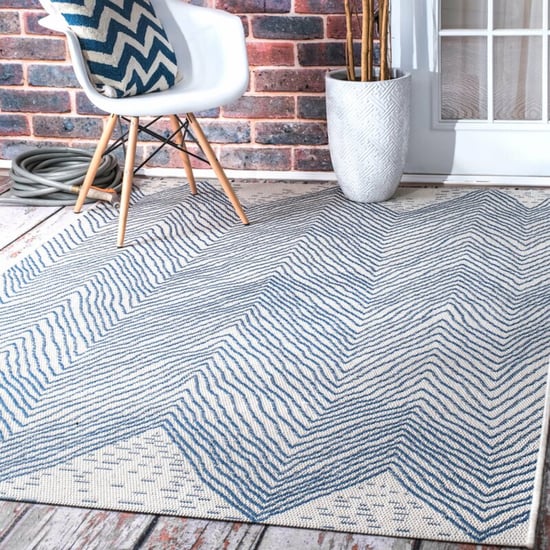 Halloween
Today Marks the Halfway Point to Halloween, and Here's How Disney Fans Are Celebrating
by Lauren Harano 1 week ago