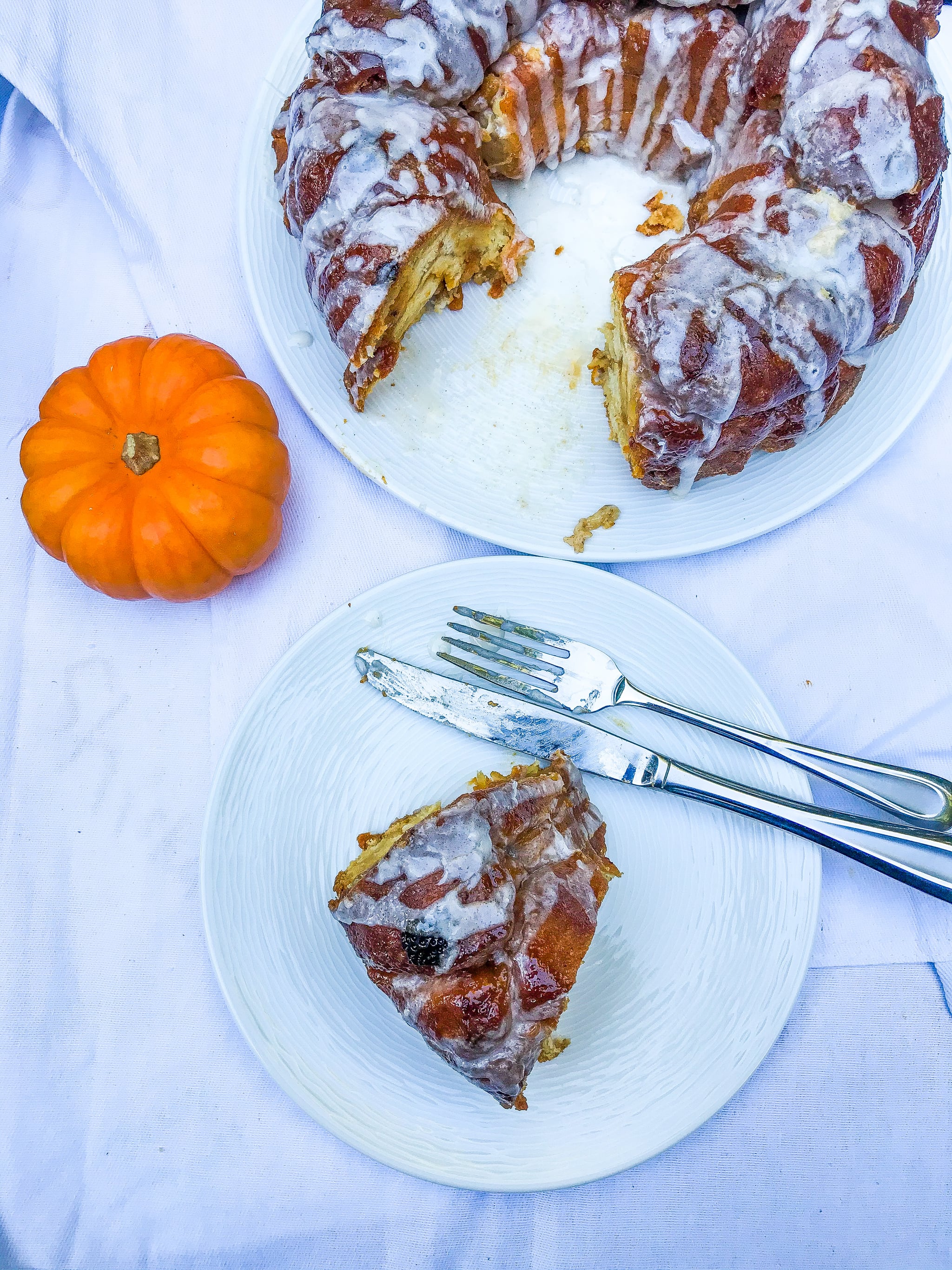 Baking with seasonal ingredients like pumpkin is my favorite. From pumpkin spice dump cakes to pumpkin cream cheese bars, there are so many possibilities! And this year, I vowed to step out of my baking comfort zone and try recipes a little more advanced (though I'll never turn down a homemade chocolate chip cookie). Inspired by the first time I tried monkey bread at an eighth-grade sleepover, allow me to introduce this homemade pumpkin-cheesecake-stuffed monkey bread with a cinnamon sugar glaze. Yep, get ready to dive fork-first into one of the most delicious treats you'll ever have. 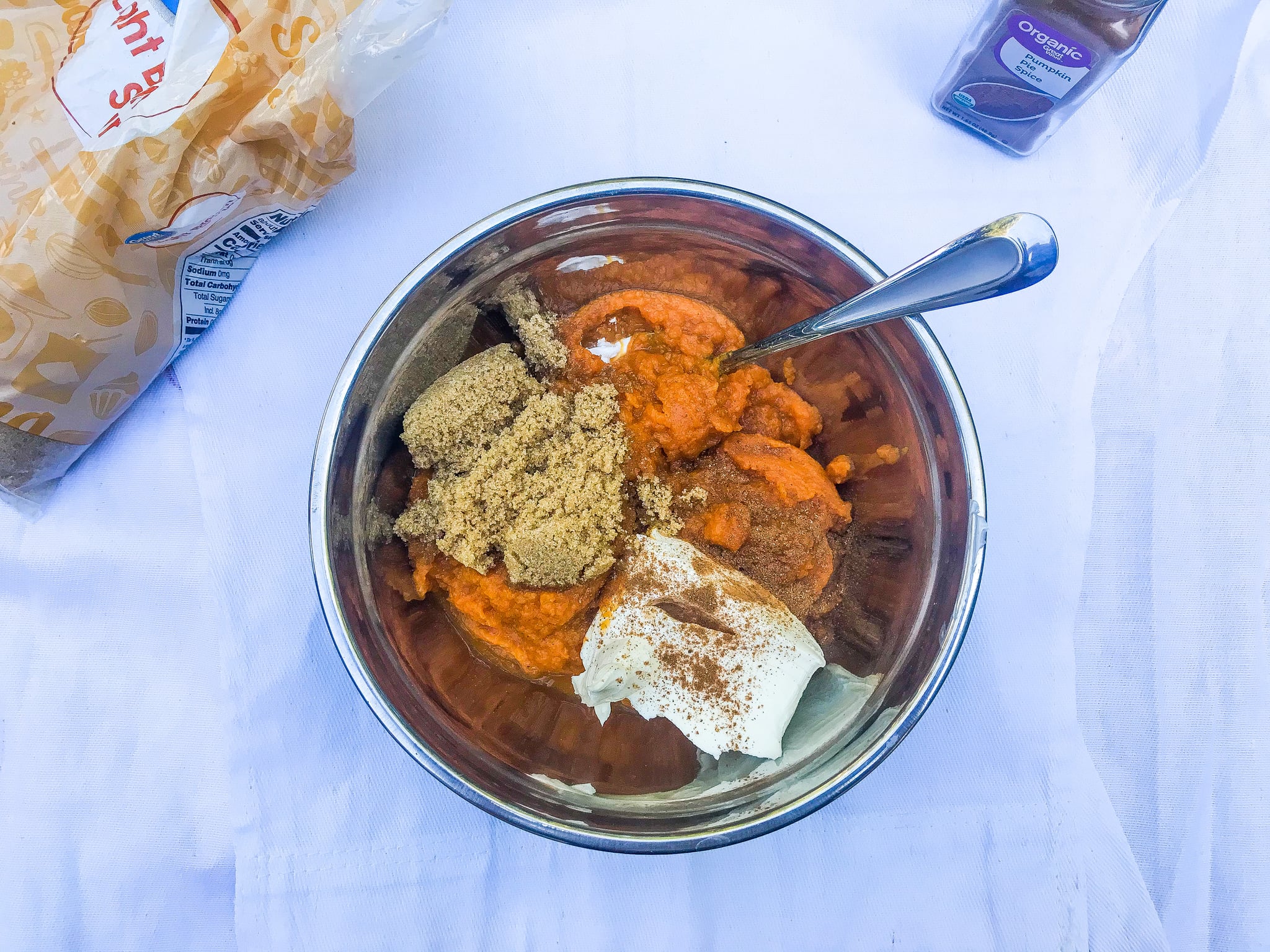 My secret for this dessert is baking the bread in layers. If baked as a full bundt, the bottom row of stuffed biscuits won't fully bake and you'll end up with a burnt top and raw bottom, which will leave you frustrated (trust me, I went through a few rounds of trial and error). Similar to how you would stuff dumplings, flatten each piece of biscuit and place a small amount (about a teaspoon) of the pumpkin cream cheese filling inside. Then, carefully fold all the corners and pinch to close. It may take a while, but patience is key! 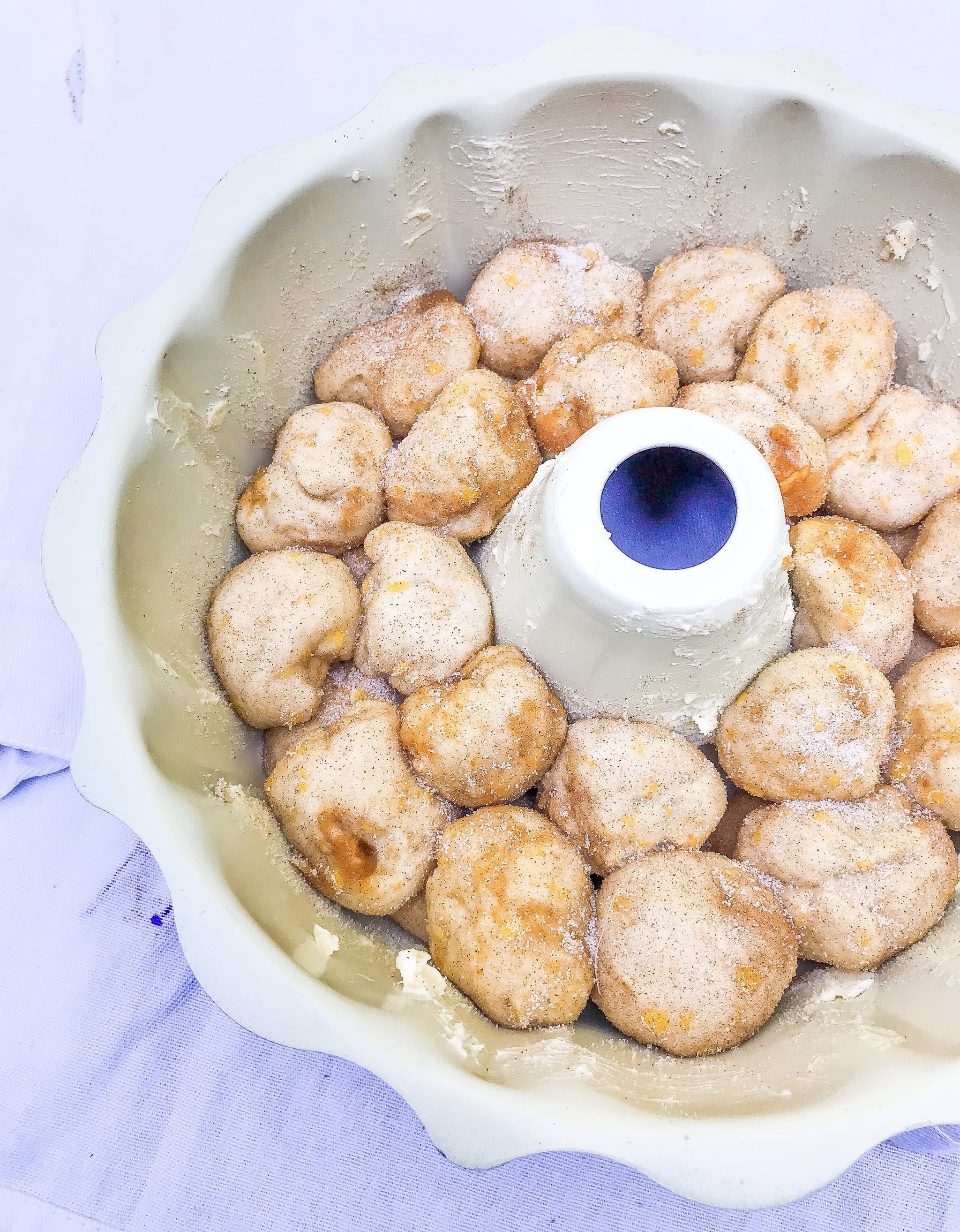 For me, there's no such thing as too much cinnamon sugar, and I like to add a few extra pinches between each layer. When it comes to the cinnamon sugar glaze, you're totally in charge. The easiest way to create a thick consistency is by whisking in a half teaspoon of milk at a time until you have your desired texture. The exact opposite can be done for a thin, transparent glaze. Either way, you can't go wrong. This pumpkin-cheesecake-stuffed monkey bread is a fall showstopper! 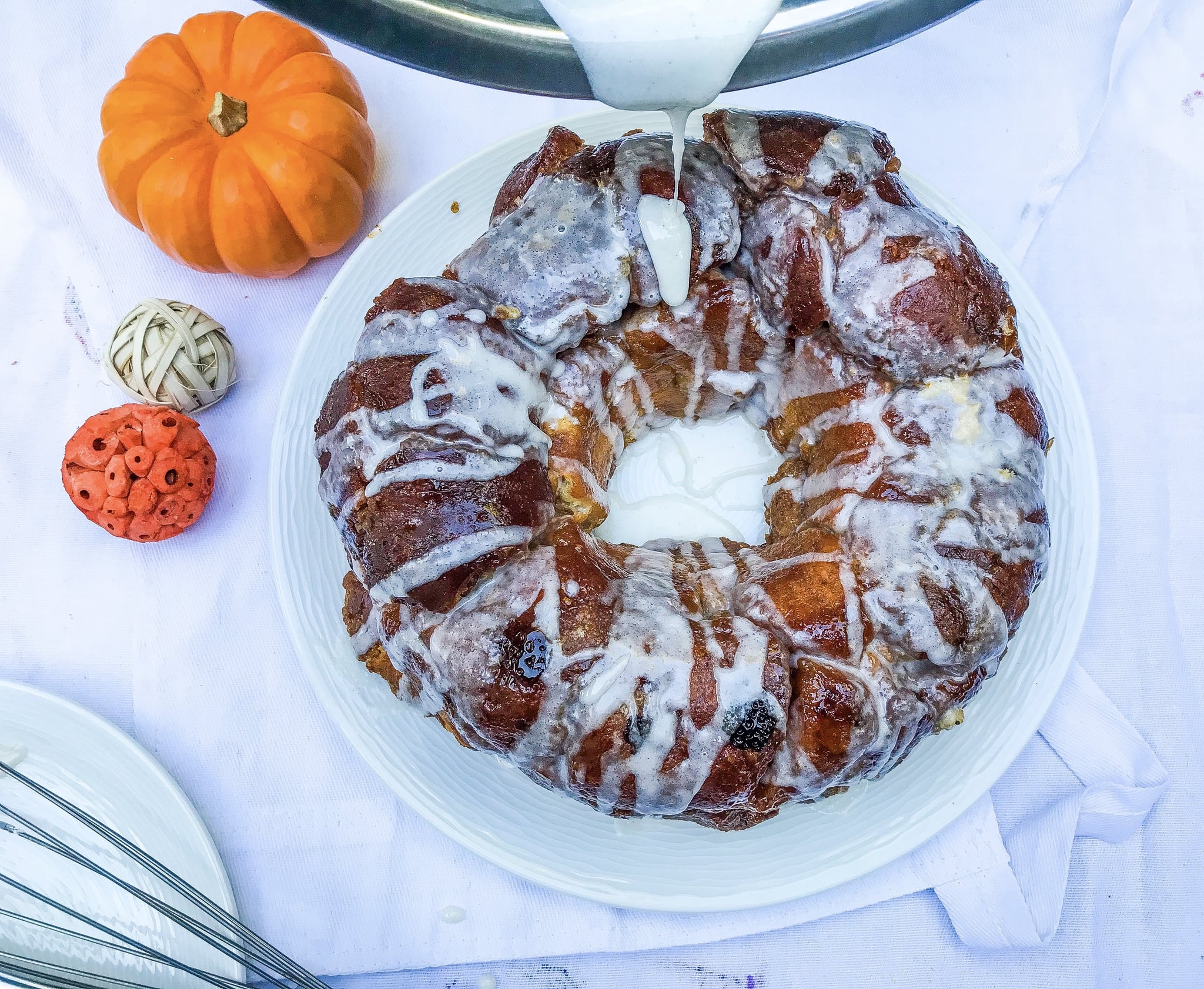 Sprinkle a few pinches of cinnamon sugar between each layer for extra sweetness. 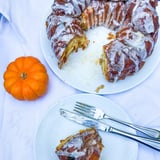 Recipes
No Bonfire, No Problem: These Air Fryer S'mores Taste Like Exactly Like Summer
by Lauren Dana 4 days ago

Recipes
These Banana Oat Pancakes Are Packed With Rainbow Sprinkles, So Feel Free to Make a Huge Stack
by Ashley Ortiz 4 days ago