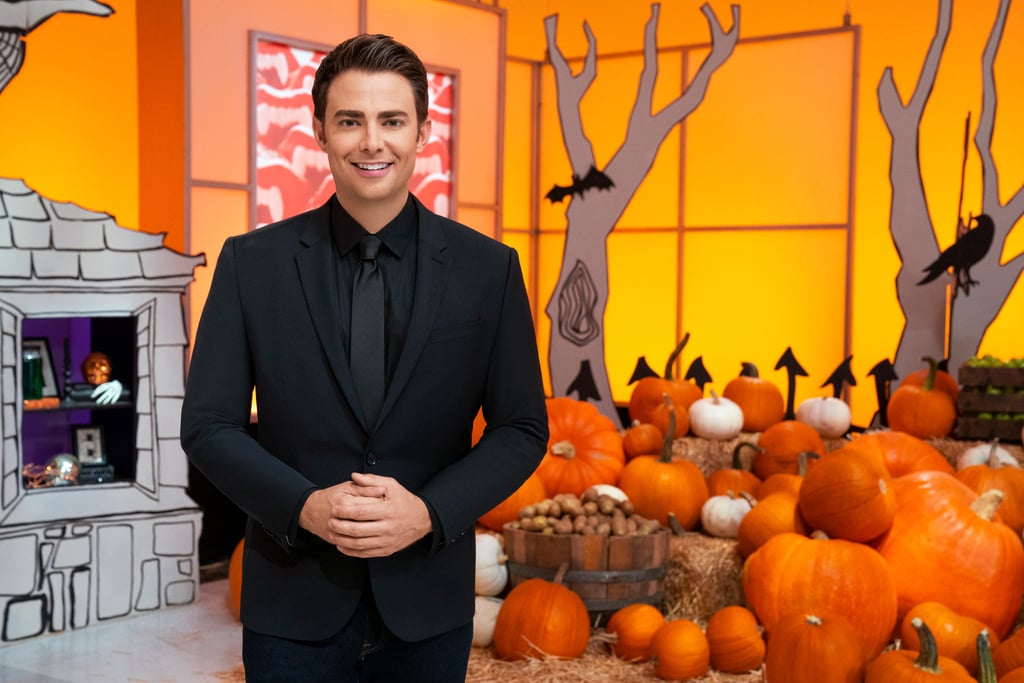 Food Network's Lineup of Halloween Shows Is Scary Good, and We Can't Wait For Freakshow Cakes

We love baking shows all year round (they're truly like a warm, comforting hug), but they're especially fun to watch when they're centered on a holiday (namely: Halloween). It's always impressive to watch chefs, bakers, and pumpkin carvers battle it out on cooking shows to whip up something for the spooky season that looks amazing and slightly terrifying, and the creativity never ceases to amaze us. Food Network in particular is stacked with thematic shows for Halloween, as the network does a great job of blending baking with entertainment for ridiculously impressive shows year after year. While many productions were put on hold this year, Food Network thankfully has a few new ones to watch throughout September and October to get you into the spooky spirit. From Halloween Baking Championship to Halloween Wars, check out the lineup ahead, and set your DVR to capture all the frighteningly good confectionary creations!

Related:
From a Death Eater's Negroni to a Vampire's Kiss, These Halloween Cocktails Are a Ghastly Delight
Previous Next Start Slideshow
HalloweenFood NetworkTVFall FoodFall
Around The Web