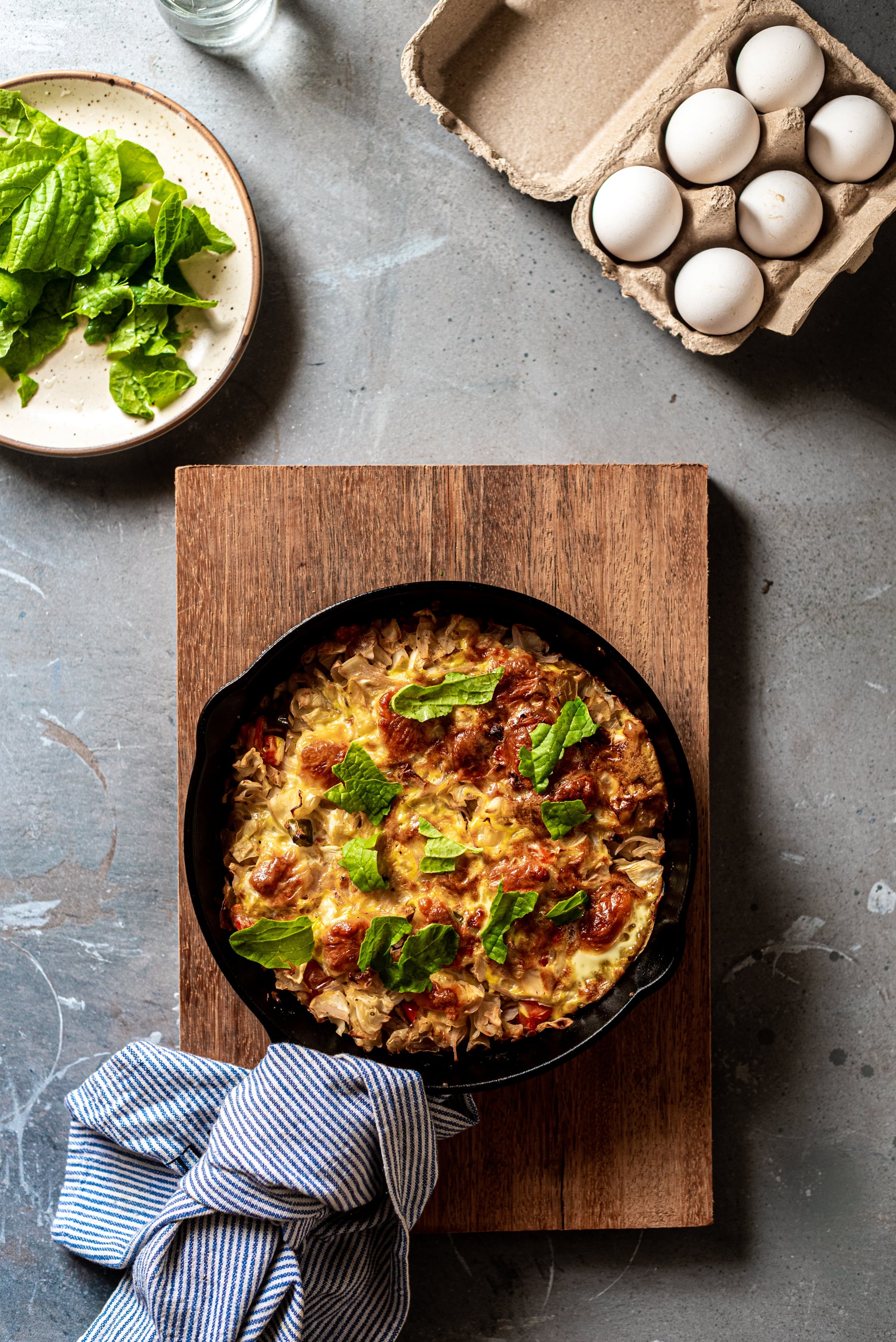 A cast-iron skillet is one of the most versatile kitchen tools you can buy. From dinner to dessert, a good cast-iron skillet can cook almost anything with ease. Whether you grew up cooking with cast iron or you're a skillet novice, knowing the ins and outs of this popular pan will set you up for success in the kitchen. If you're in the market for a new skillet, it's important to purchase the pan that's right for you and your individual cooking needs. One detail that's especially important is whether your new pan is "preseasoned" or not. It may sound small, but seasoning can mean the difference between effortless frying and a sticky mess.

Seasoning a cast-iron skillet doesn't mean sprinkling it with salt and pepper. It's the process of using cooking oil and heat to make the pan nonstick. Heating up cooking oil in a cast-iron pan causes its fatty acids to oxidize. Once this happens, the acids rearrange themselves into a new layer of molecules that acts like plastic. This layer attaches to the surface of the skillet, creating a slippery coating called seasoning. The more times a cast-iron skillet is seasoned, the more nonstick it becomes, which is why it performs better the longer you cook with it.

Here are further instructions for how to season a cast-iron pan.

Many companies today sell "preseasoned" skillets that have already been through the seasoning process, including Lodge, Victoria, and even Amazon Basics. The convenience of not having to season the pan yourself and being able to cook with it right away makes preseasoned pans a popular choice for many at-home chefs.

The price of a cast-iron skillet depends more on the brand than on whether it is preseasoned or not. There are pans to fit every budget; some cost as little as $20, while others cost upward of $200.

So What's the Difference?

If the added convenience of having a skillet that's already nonstick isn't enough to convince you, there are other reasons preseasoned is superior.

The layer of seasoning on a preseasoned pan is already thin and consistent. The at-home seasoning process for a new cast-iron skillet can take hours and is often difficult to master. To avoid irregularities or unevenness that can damage your pan, consider purchasing a preseasoned skillet.

That being said, not all preseasoned pans are created equal. When you first get your new cast-iron skillet, test its nonstick capabilities by frying an egg in it in some oil. If you can get the egg out easily with only a little sticking, then your pan is ready to cook with. If not, you might want to consider adding another layer of seasoning yourself.

Whether you purchase a preseasoned cast-iron skillet or a clean one, practicing good cast-iron care habits will ensure your pan lasts for years to come. 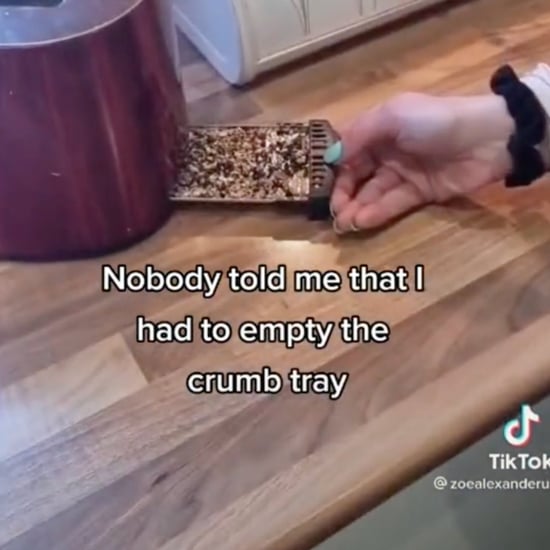 TikTok
TikTokers Just Found Out That Toasters Have Crumb Trays, and I'm Sorry, What?
by Lauren Harano 6 days ago 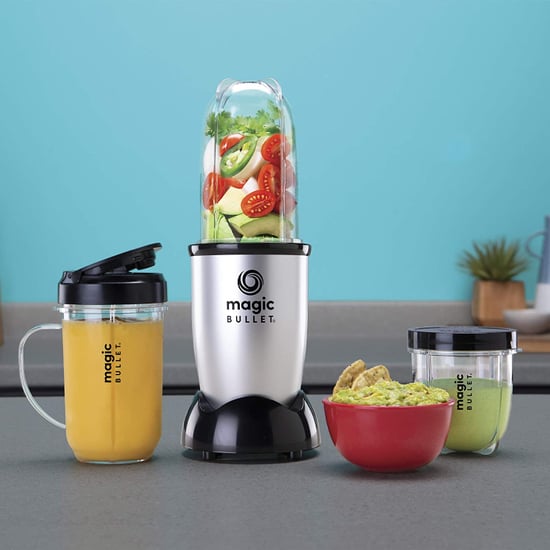 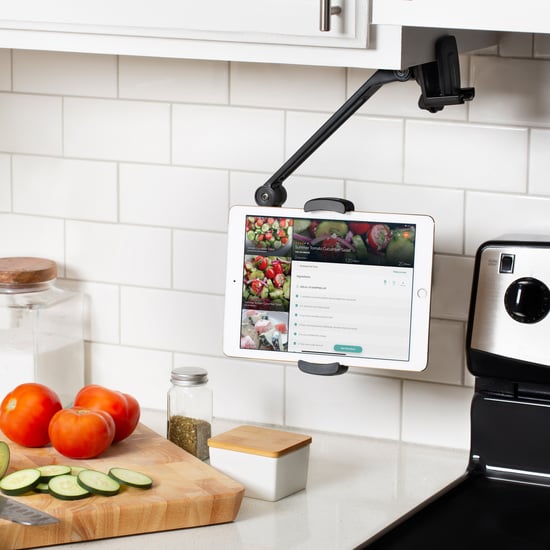 Product Reviews
I Tried This Adjustable iPad Stand, and It Changed the Way I Cook (and Work!)
by Allison Ingrum 2 weeks ago 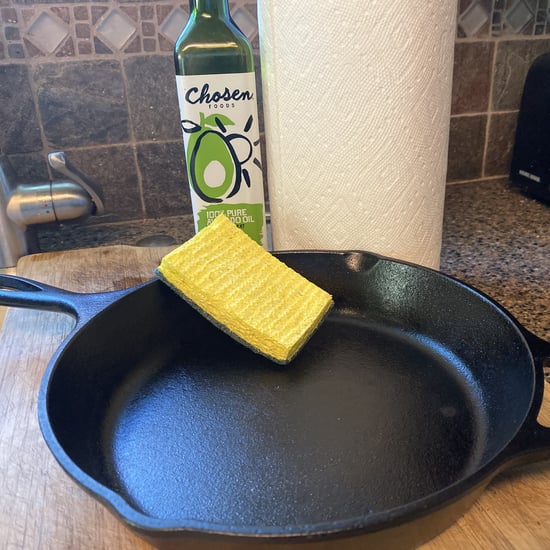 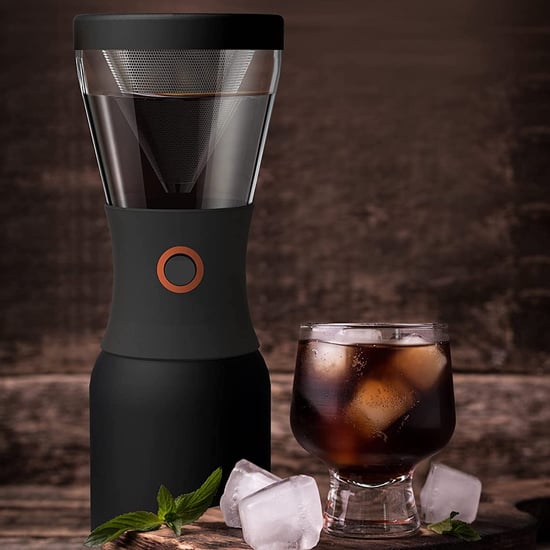 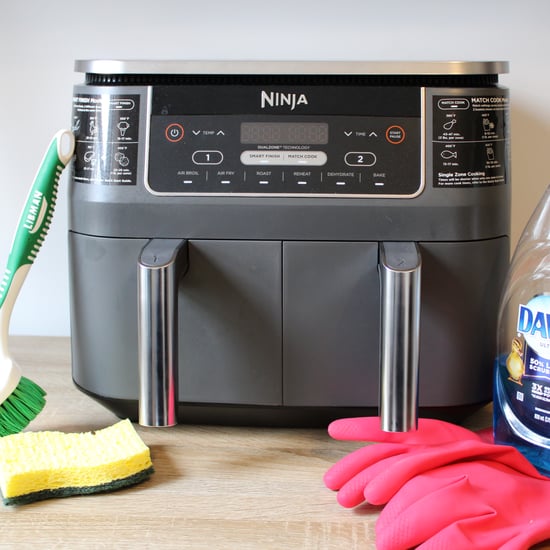 How-Tos
How to Clean an Air Fryer: A Step-by-Step Guide
by Kaley Rohlinger 3 weeks ago