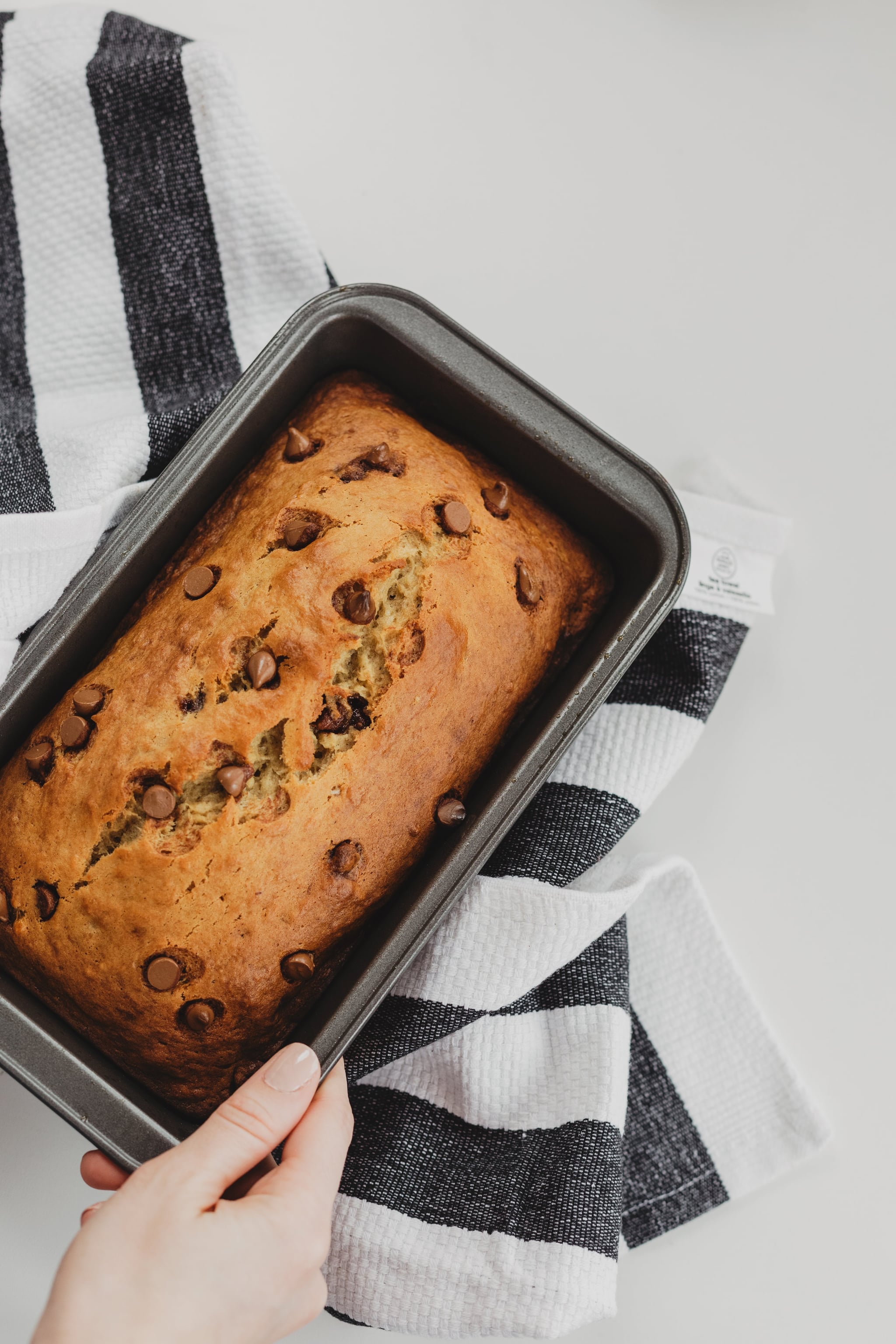 Don't trash those overripe bananas just yet — you can freeze them and make delicious baked goods without compromising the finished product. In fact, when you use the frozen fruit, making banana bread may be easier to whip up than ever.

A bunch of bananas can take up to five days to fully ripen on the counter. Once ripe, you can move them to the fridge for an additional five to seven days before they start to get a little too ripe for comfort. When that happens, you can freeze them for up to three months in several ways. It's best to remove the peel beforehand, as peeling an already-frozen banana can be difficult and somewhat gross — the peels turn black, and as the bananas thaw, they get pretty squishy. Instead it's easier to peel the bananas you want to save and store them whole in a labeled freezer-safe baggie. If you plan to make more smoothies than baked goods, it's possible to slice up the bananas before freezing for easy measuring. Just make sure you freeze them in a single layer on a baking sheet before moving them to a container for storage. This way, the individual slices won't stick together.

What do you do once you've frozen your bananas? There are tons of recipes for banana bread out there that work just as well with frozen bananas. There are also plenty of vegan recipes that rely on banana instead of egg, and frozen fruit works well in those too. In fact, thawing out a frozen banana can result in a very squishy substance that's much easier to incorporate with dry goods. It is advisable, though, to read through a recipe beforehand and make sure it doesn't explicitly require fresh bananas. Good news, though: most of them won't! And once you've found the perfect recipe — like this one — just thaw out your bananas in a bowl at room temperature and they'll be ready in no time. 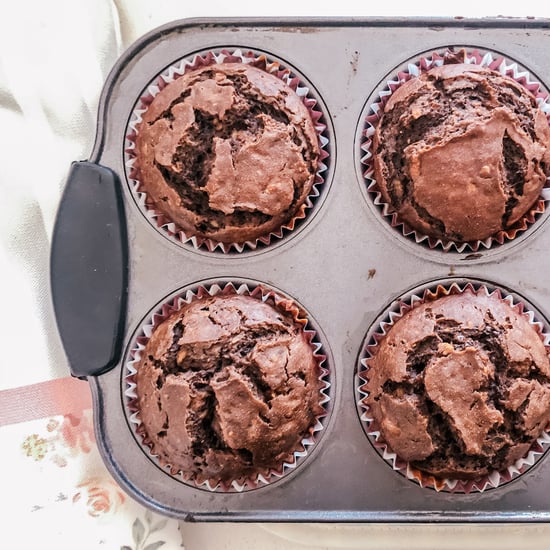 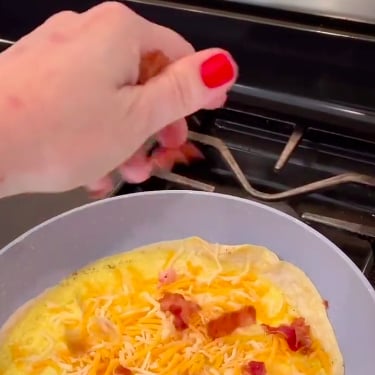 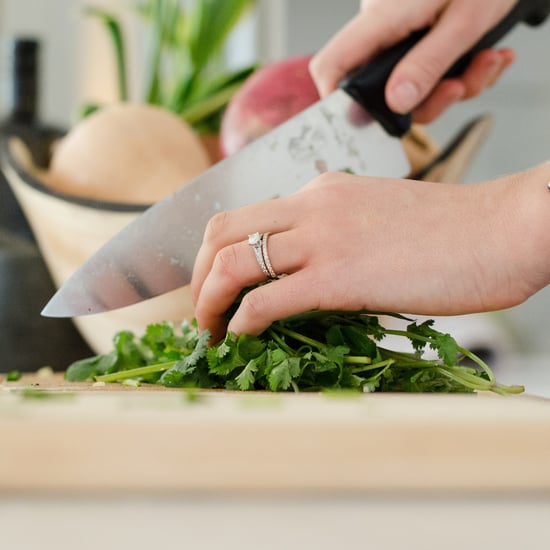 Cooking Tips
This Website Tells You What to Cook Based on the Ingredients You Have, and It's Amazing
by Kathryn Mayer 4 days ago 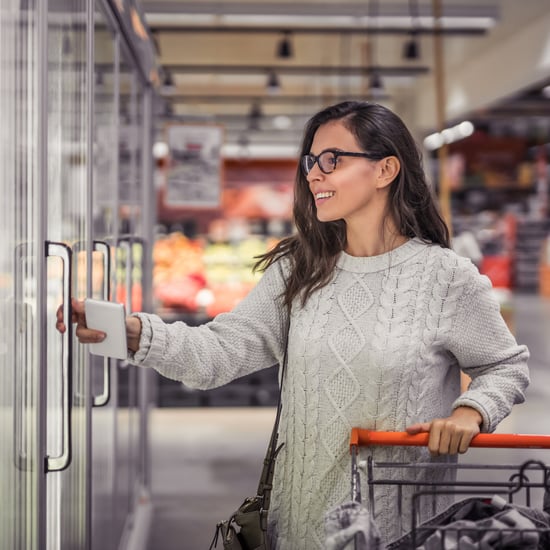 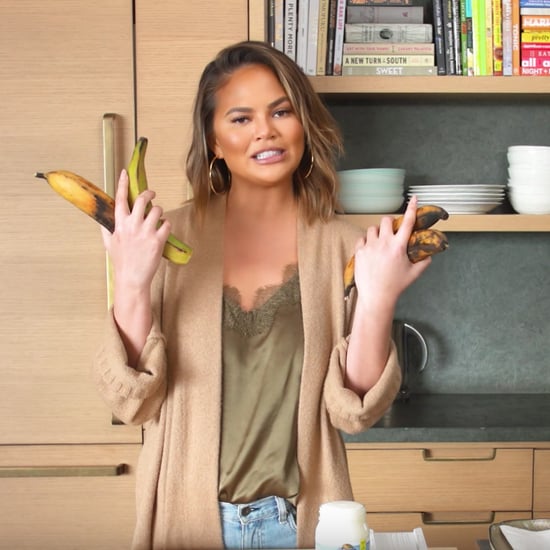 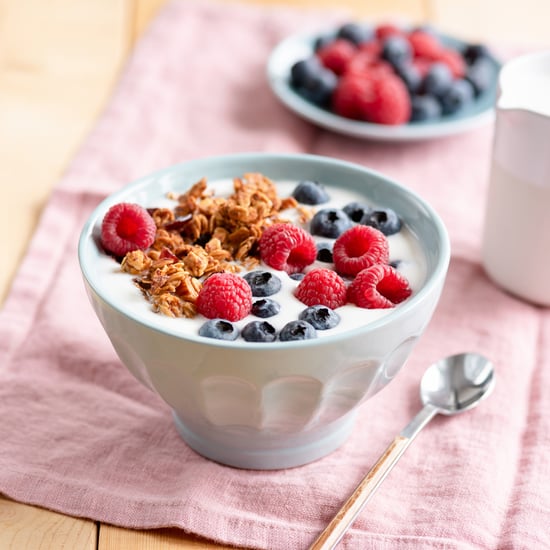