So stoked I was able to get my hands on these today! Then I realize I’ll have to stare at it for 2 months before I can open it. 😩😆 #christmasiscoming #butfirsthalloweenandthanksgiving #brewersadventcalendar #adultadventcalendar #beerdayeveryday #octoberfestindecember #germanbeer #costcofinds

Gather round, beer-lovers, we have some exciting news. While psychologists have confirmed that people who decorate early for Christmas are happier, Costco is proving that those who start preparing for Advent calendar season early are happier as well. This week, Costco's annual Brewer's Advent Calendar was spotted on store shelves, and it's filled with 24 premium imported German beers guaranteed to quench your thirst.

Whether you're buying the Advent calendar for yourself or a friend who lives for the taste of a cold imported brewski, the same question remains: how are we supposed to stare at this and resist opening it until December?! Well, it will just have to live in the refrigerator next to the Hard Seltzer Advent Calendar and truly be a test of temptation until Dec. 1. Check out the selection of beers in the annual calendar ahead. 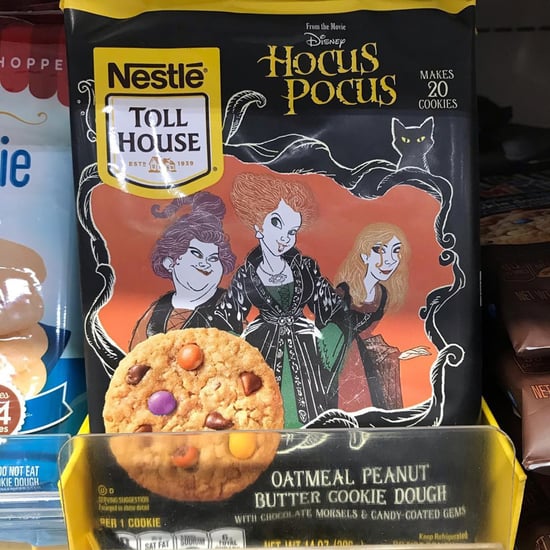 Hocus Pocus
Nestle's Hocus Pocus Cookie Dough Is Popping Up in Stores, So, No, We're Not Calm
by Karenna Meredith 20 hours ago 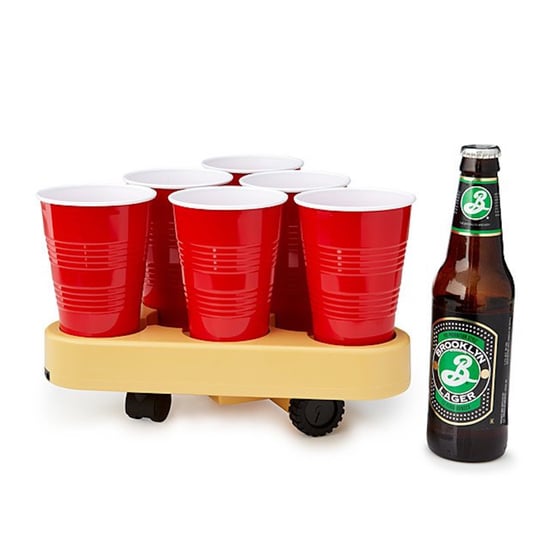 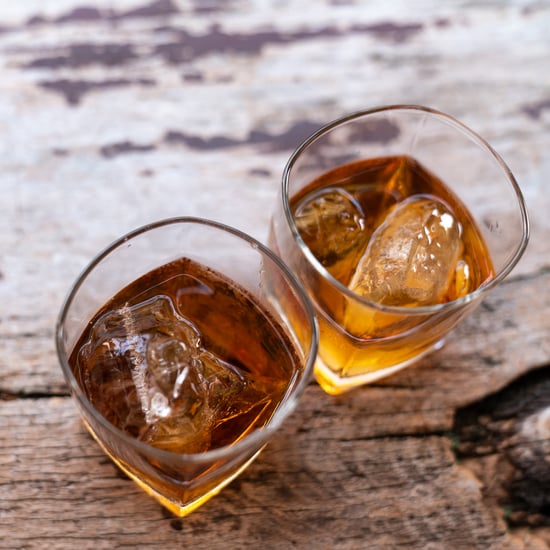 Alcohol
Why You Should Stay Away From Bars During COVID-19, According to Experts
by Caitlin Flynn 3 days ago 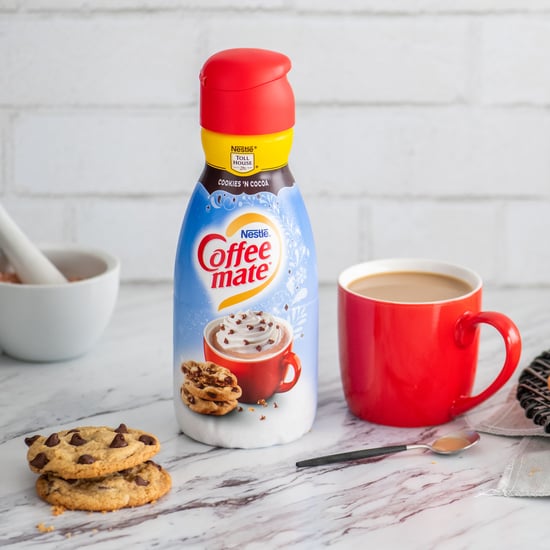 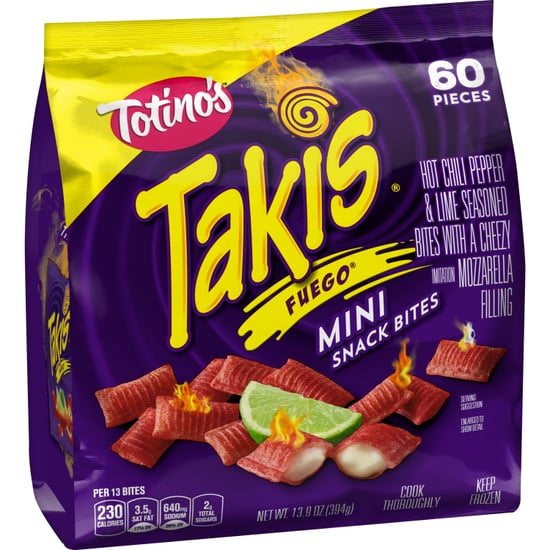 by Corinne Sullivan 20 minutes ago