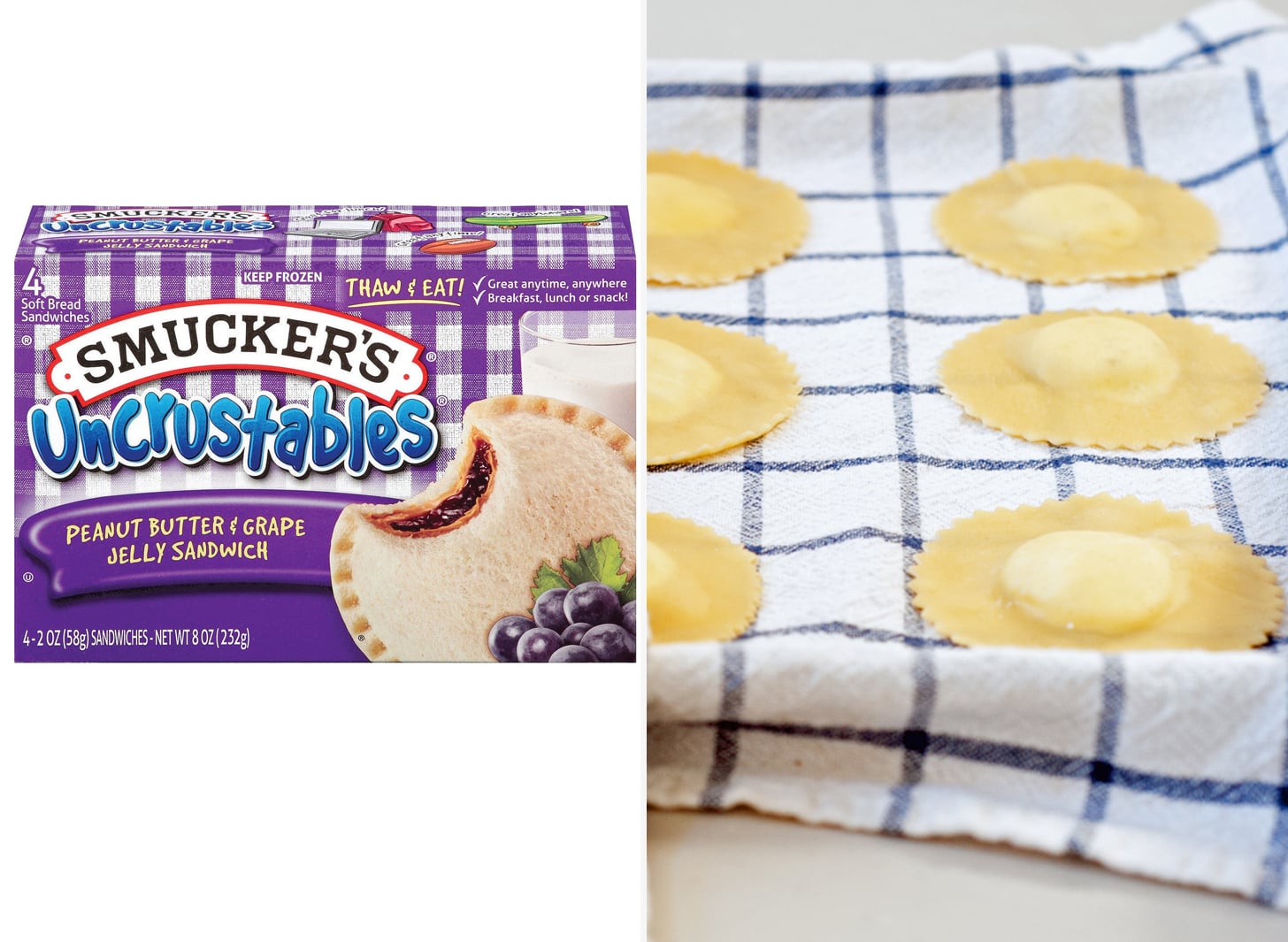 A ravioli is a classic Italian stuffed pasta made by filling two sheets of pasta with cheese or meat, and an Uncrustable is a frozen peanut butter and jelly sandwich without the crust, often eaten by children. These are two very different foods, but believe it or not, the internet is debating if they are one in the same, and I and my great-great grandmother from Parma, Italy, (RIP) are heated.

It appears this all started when someone was perusing the Wikipedia page for a sealed crustless sandwich (you OK?) and discovered its "type" is categorized as "ravioli (debated)." The original Tumblr post got people talking, and the highly controversial debate has made its way to Twitter, and let's just say things are getting ugly. Sane pasta-lovers of the world are agreeing that calling Uncrustables ravioli is an abomination, while others are going so far as to say that even Pop-Tarts technically count as ravioli, to which I say, excuse me?

These tweets are proof that the ravioli debate has gotten out of control. Take a look at the insanity below, and then choose a side in our very important poll. Meanwhile, I'll be enjoying actual ravioli recipes — the ones that go great with parmesan cheese, as all ravioli should, with the exception of dessert ravioli . . . but that's a story for another time.

But a ravioli was never a sandwich? 🤔

I'll say this ONCE and ONCE ONLY.

RAVIOLI IS MADE OUT OF PASTA!

everyone says poptarts are/aren't ravioli, but the real question is: are uncrustables ravioli?

FOODS MADE WITH A DOUGH BASED WRAPPER ARE NOT ALL INTERCHANGEABLE. A BURRITO IS NOT A RAVIOLI!

guess who said this "are humans ravioli because we have stuff inside us?"

Image Sources: Target and POPSUGAR Photography / Nicole Perry
Do Uncrustables Count as Ravioli?
Yes, technically.
Share Your Vote:
Literally not at all.
Share Your Vote:
Food NewsSandwichesFood HumorRavioliPasta
Around The Web 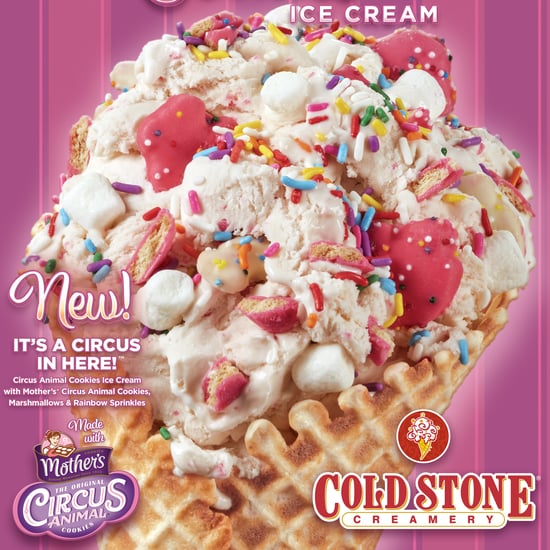 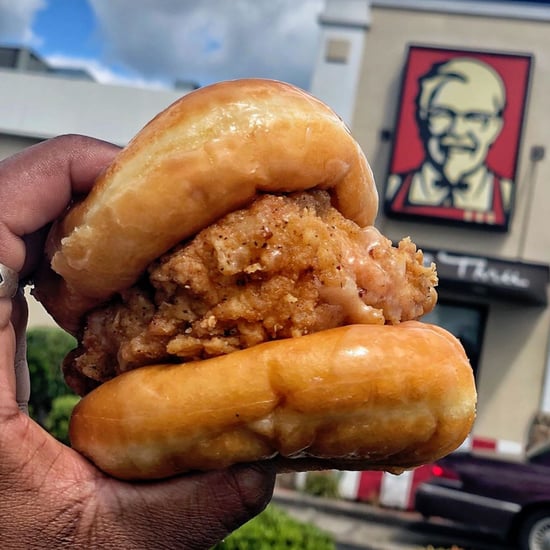