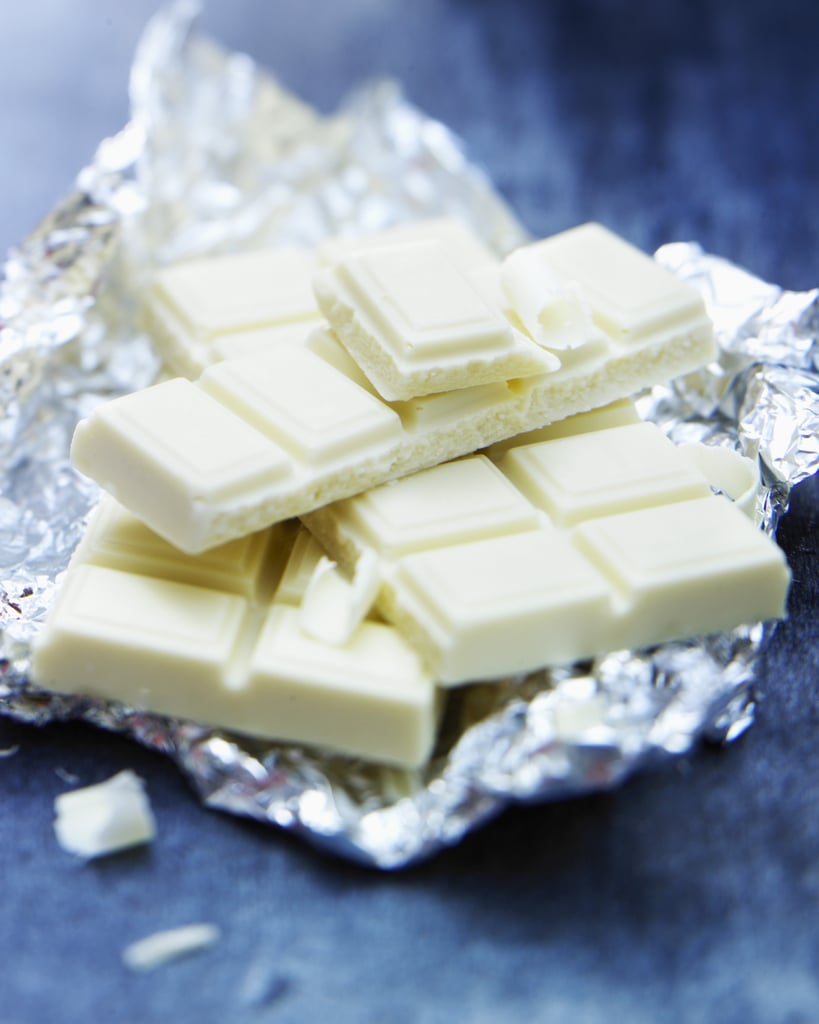 You'll need about two hours of time, a candy thermometer, and the proper couverture chocolate, which is a very high quality chocolate that has a higher cocoa fat percentage than standard baking or eating chocolate. You'll also want to follow these two rules: do not get any water on the chocolate or else it will seize, and you must stick to the exact temperatures or you run the risk of creating unpalatable chocolate globs.

How to Temper White Chocolate

If things don't go right the first time, don't get discouraged. Remember to breathe, and read the instructions several times before you attempt it. Once you do have the process down, you'll never want to just melt your chocolate again! 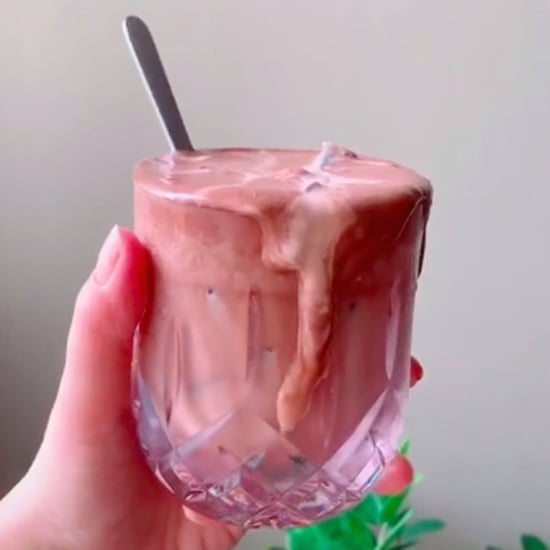 Recipes
How to Make Whipped Chocolate, the Frothy 4-Ingredient Drink Making the Rounds on TikTok
by Kelsey Garcia 1 week ago 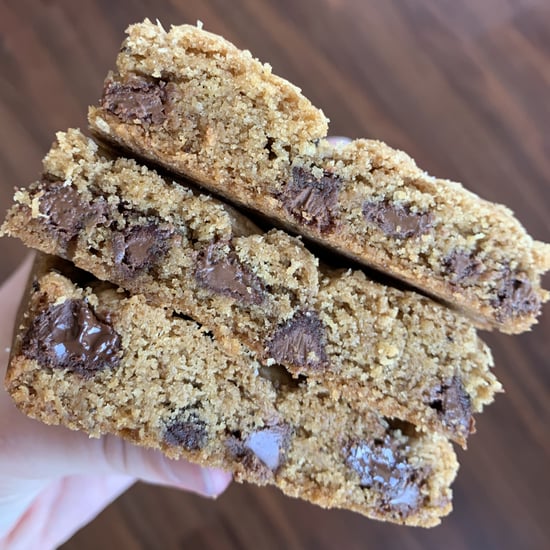 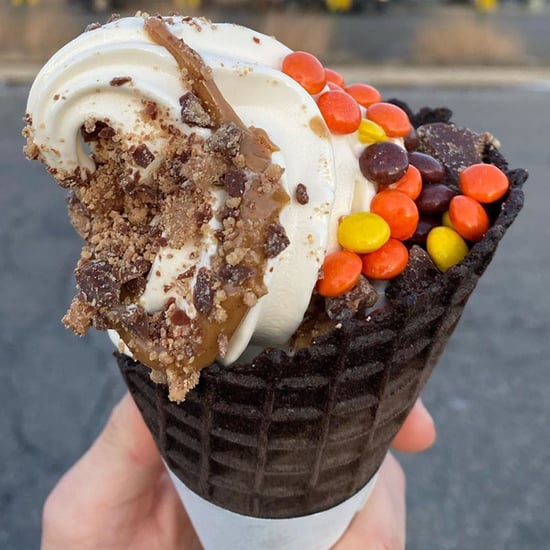 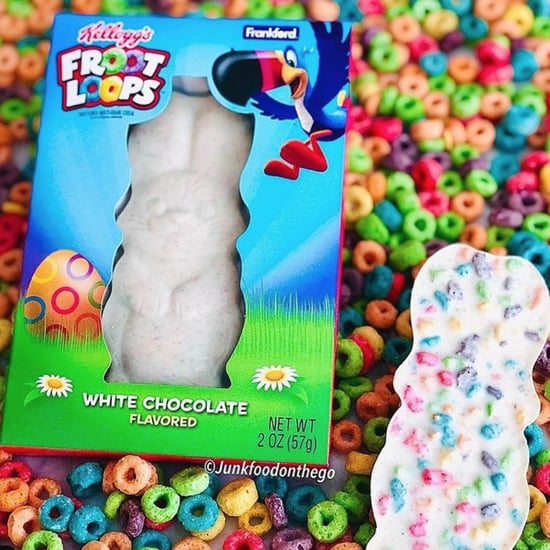 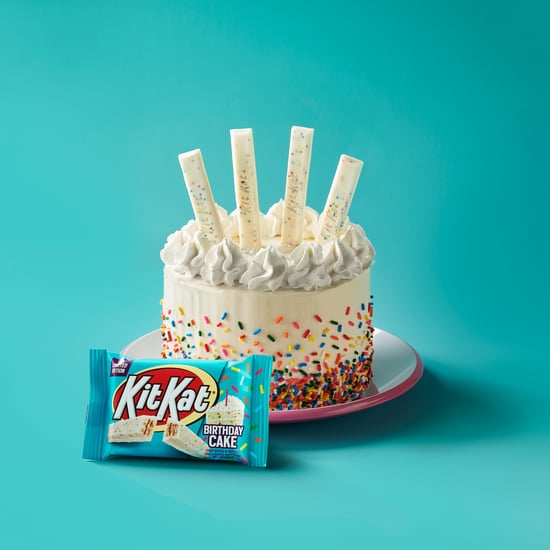 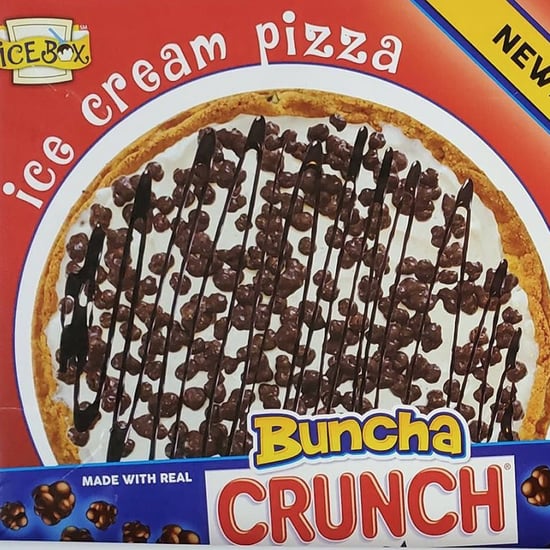