Special request for @therealkiss ❗️ Who else like Crust only? 👀

The Pizza in Question

If I've learned anything at all about the food habits of others, it's that some people are very passionate about how they eat their pizza. Some like their pies to be cut in squares, some are really big on controversial toppings like pineapple, and some people even enjoy eating the crust more than they do the actual pizza. According to a recent Instagram photo that has parts of the internet having a meltdown right now, rapper Jadakiss is one of the latter.

On Tuesday, New York City pizzeria Cuts & Slices shared a photo of an all-crust pizza reportedly ordered by Jadakiss. The picture shows a pizza with the entire center cut out, and the caption reads, "Special request for @therealkiss ❗️ Who else like Crust only? 👀" Shortly after it was posted, the image began making the rounds on Twitter with opponents and defenders of the strange order chiming in with their two cents. Read ahead to see some of the funniest takes on the crust-only pie.

Related:
How Long Does Pizza Last in the Fridge? The Answer Might Surprise You
Previous Next Start Slideshow
Food NewsPizzaTwitter Reactions
Around The Web 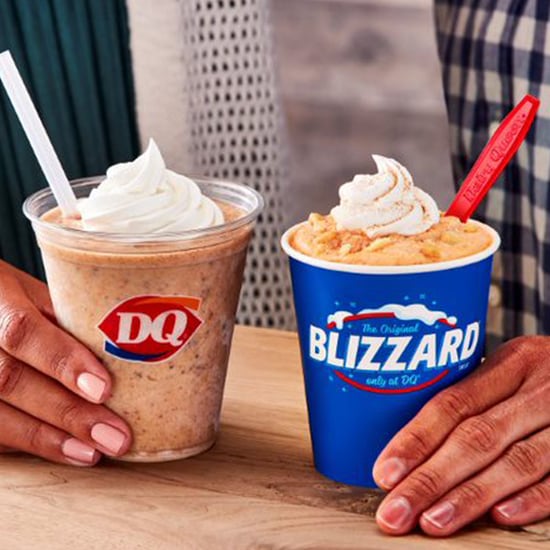 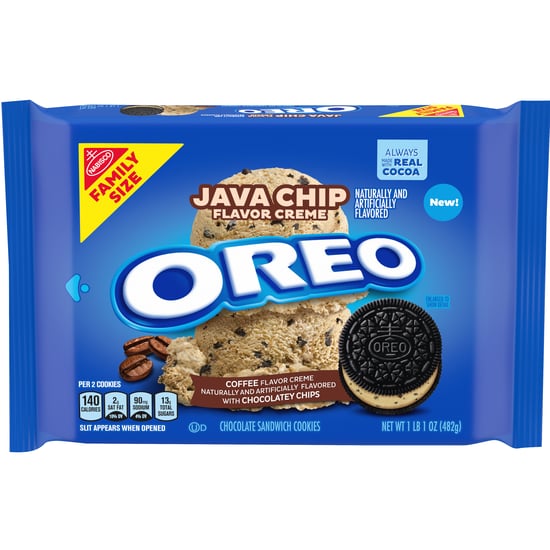