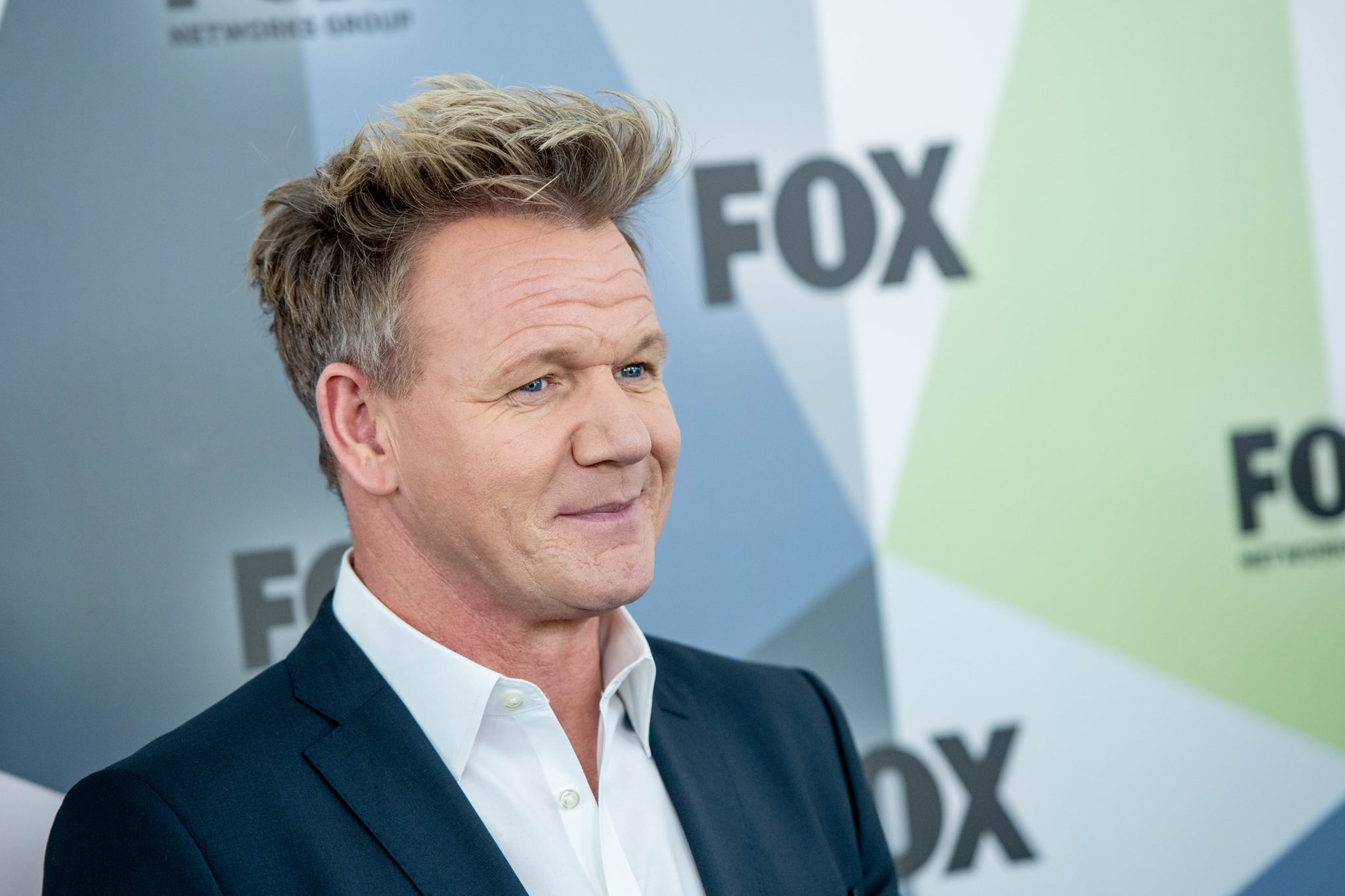 Here's what you probably already know about Gordon Ramsay: he loves to swear, he's good in the kitchen, and he's got about a zillion TV shows. And, oh yeah — he's the richest celebrity chef on the planet. But what about his family life? His cars? His soccer-playing past? Read on to learn all about who Gordon is when he's not cooking up delicious dishes, and probably to get even more jealous of just how awesome he is.