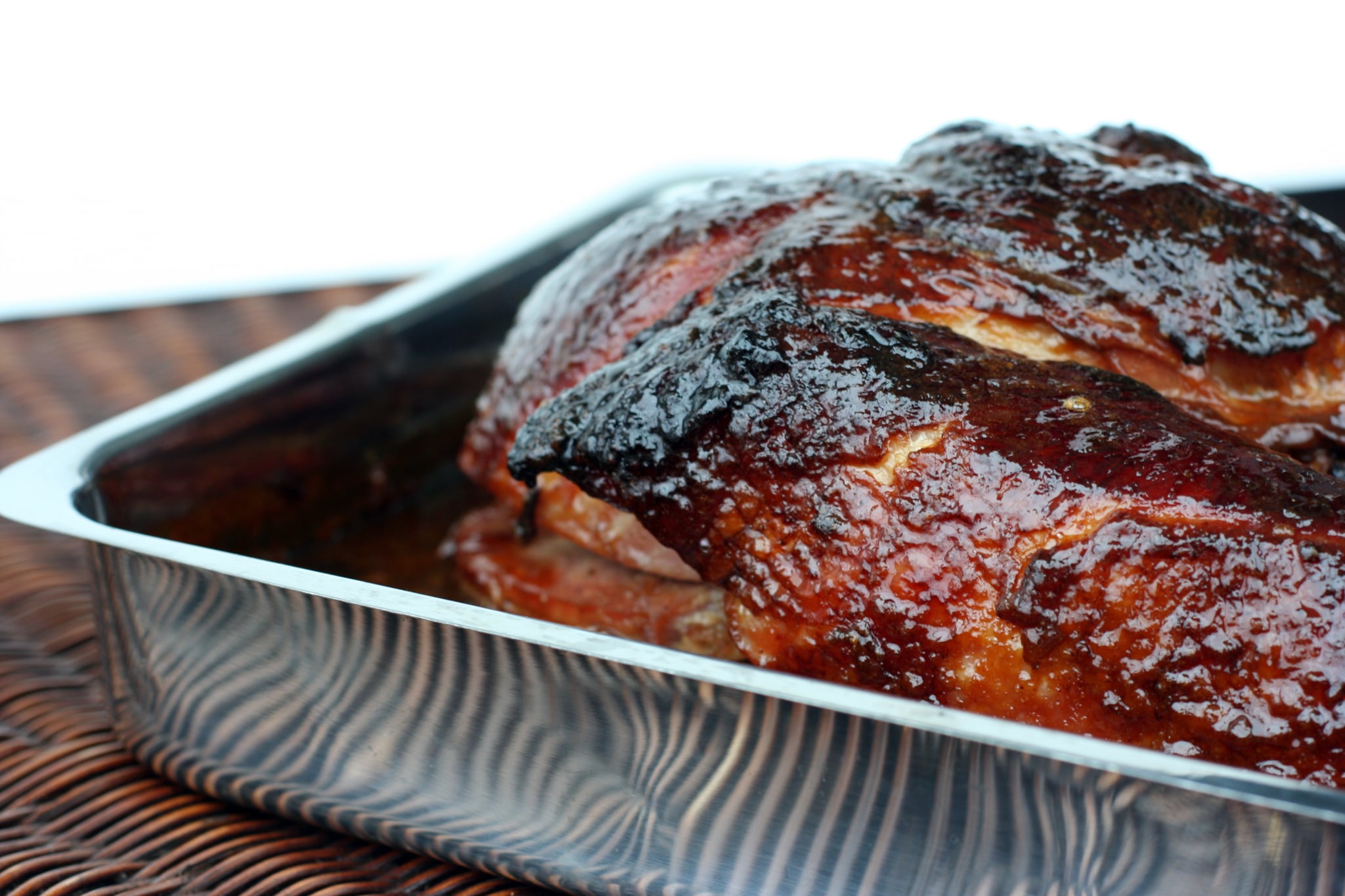 If you've never been responsible for making the holiday ham, it's time to give it a try. And this holiday ham recipe from Southern Living is the place to start. The key ingredient is bourbon. Your kitchen will smell like molasses and bourbon as the ham slow-roasts in your oven for several hours. Be sure to roast it the full recommended length so the sauce reduces into a sticky glaze that caramelizes the edges of the ham (the best part!).

A few bites from my most honest taste testers revealed that the ham was a hit. The bourbon's the trick, y'all. It adds an oaky, smoky flavor that complements the salty pork. The honey, molasses, and brown sugar just about turn this into a caramel-covered ham!

In the original recipe, the ham is studded with whole cloves; however, speed up the recipe by adding the whole cloves into the bourbon sauce. The clove flavor will still infuse in the ham, plus upon service, your guests won't have to pick out the buds as they eat the ham. 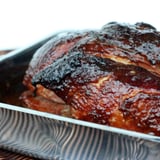 Recipes
This Peach Rosé Sangria Needs a Warning Label, Because I Could Easily Drink the Whole Pitcher
by Emily Weaver 19 hours ago 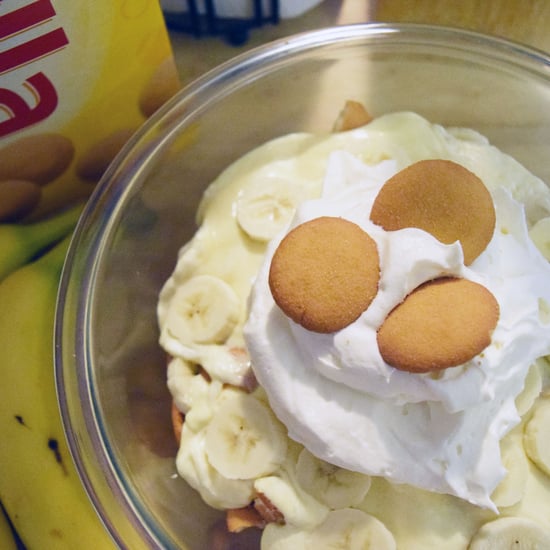 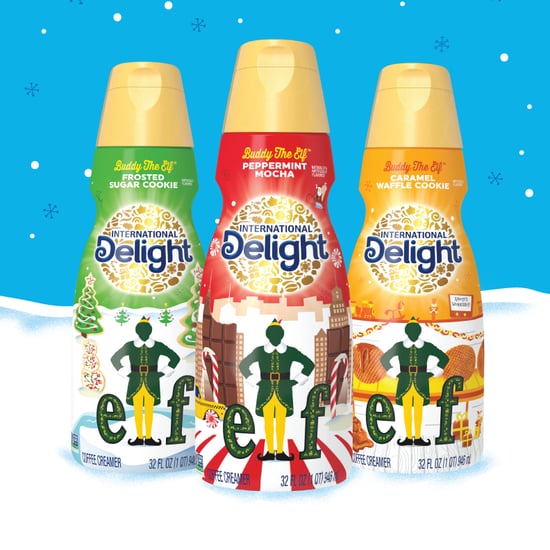 by Samantha Brodsky 50 minutes ago