These WNBA players are showing fans how they keep it classy on and off the court in a new social media challenge video. Over the weekend, women from all different teams joined forces to show how they're dressing for themselves at home with the #DontRushChallenge. It's one of the many TikTok challenges sweeping the internet, and it's an especially glamorous one, as it shows these nine ballers go from their warmup uniforms or at-home loungewear to classy party attire with the pass of the ball.

The #DontRushChallenge originated at the end of March from Twitter user @lase_asoloo, and it had Black women changing from stay-at-home looks to fabulous going-out attire with the passing of a makeup brush. Recently, Storm Reid, Skai Jackson, Lexi Underwood, and more young stars took the challenge in the opposite direction and went from glammed-up styles to more cozy looks with the passing of sunglasses. Watch the WNBA players make the #DontRushChallenge their own above. 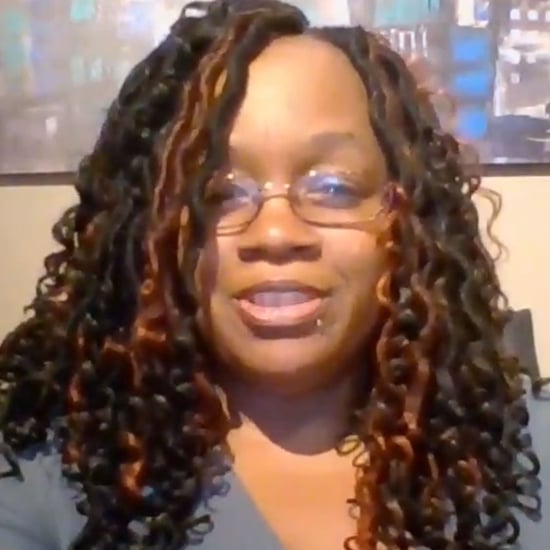 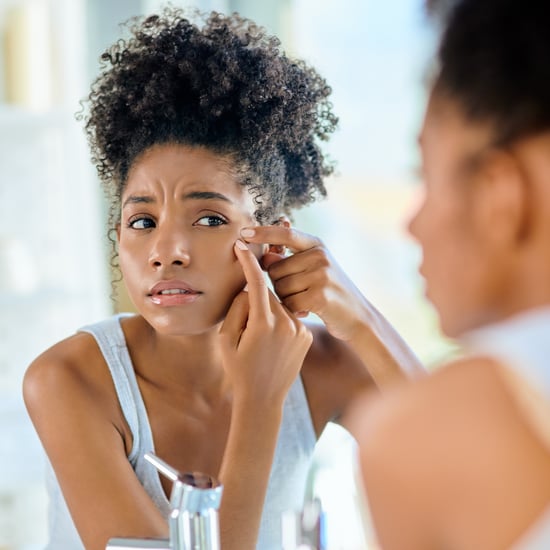