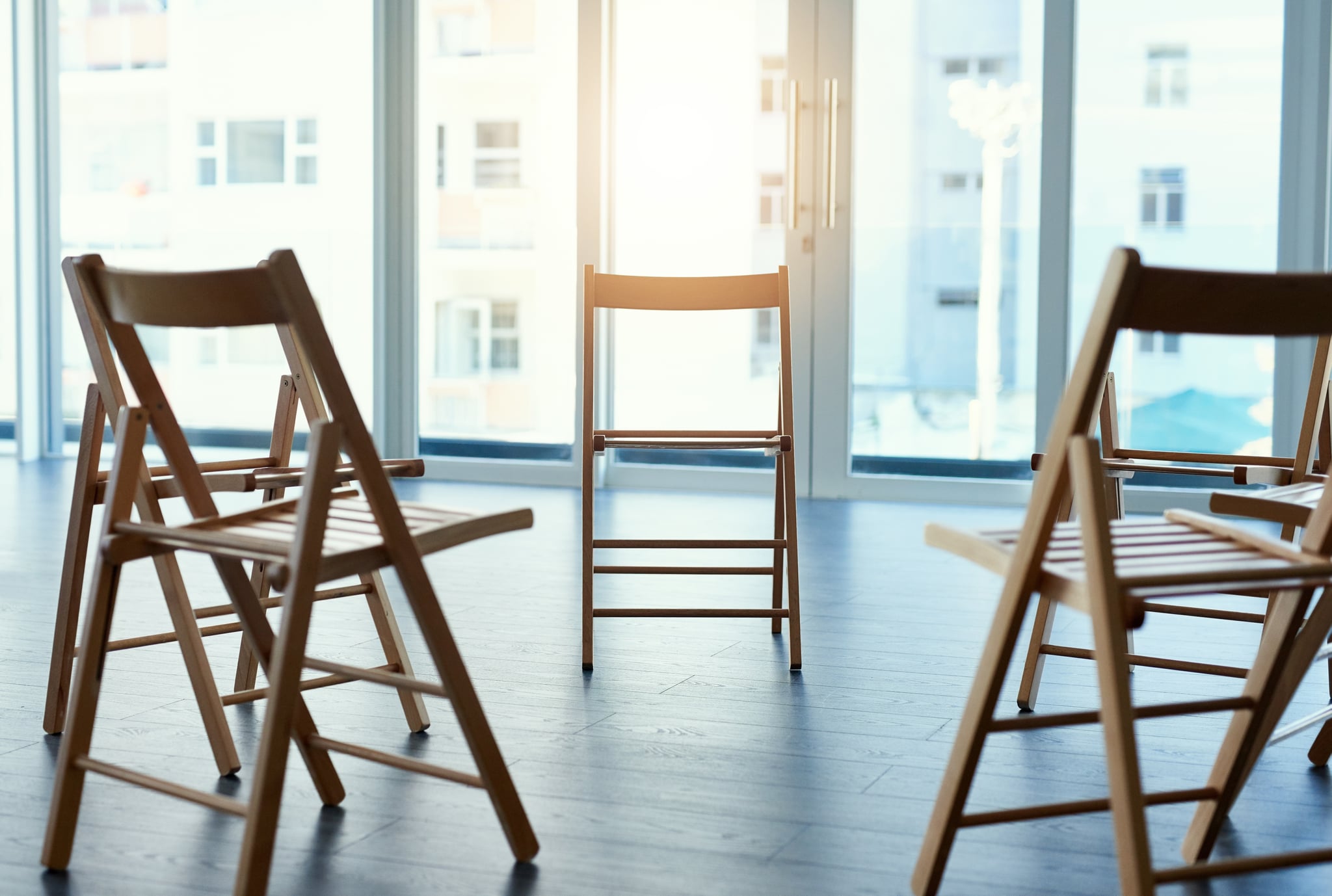 The COVID-19 outbreak has affected the global population tremendously, and while physical health is of utmost importance, mental health cannot be overlooked. The key to maintaining my mental health has, for over a decade, been my ability to connect with others who have the disease of alcoholism. Social distancing isn't just inconvenient, it's dangerous for me and many others who live with addiction and other substance-abuse issues.

I'm one of those fortunate few who found the recovery community as a young person. I had a problem, I recognized it, and with some intervention I was able to put down the boxed Franzia (I was in college, OK?) and get my sh*t together. Many, many, many people aren't so lucky.

For someone who drank because they were socially uncomfortable, the idea of voluntarily going into a room full of strangers who all knew each other and talking about my feelings was incomprehensible.

While some heavy drinkers are able to quit entirely and not miss it at all, that was not my case. Much to my horror, sobriety involved going to meetings and — f*ck — interacting with people. For someone who drank because they were socially uncomfortable, the idea of voluntarily going into a room full of strangers who all knew each other and talking about my feelings was incomprehensible. Asking for help from these people was the hardest thing I've ever done. But through some miracle (call it a Higher Power if you wish), I did it. I got a sponsor, worked the steps, begrudgingly attended conventions, made mediocre coffee, and picked up cigarette butts outside of church basements.

And I stayed sober.

I stayed sober through college, through cross-country moves, through unemployment, new jobs, boyfriends, and now here I sit, with a life that is, by all accounts, tremendously stable. I'm married, I have a young child, a job, a home, and at the top of the pyramid sits my 12 years of sobriety.

In the beginning, I went to meetings all the time. My class schedule allowed me to hit two a day (double the prescribed amount of "90 meetings in 90 days," which suited me because I'm an extreme overachiever), including a colorful midnight meeting at a local coffeehouse. I've gone through periods where I don't go to as many meetings, but I've never hit a roadblock where I haven't been physically allowed to attend meetings — until now.

Meeting locations across the world have been shut down, leaving members of various 12-step groups to find new ways to connect. As we find ourselves saying about many things as of late: this has never happened before. The recovery community is largely built on the presupposition that two people are able to sit down and talk to each other. That's literally how it works, and now we can't do that. Or in some cities we can, but it needs to be in a park and we need to stay six to eight feet away from each other.

I can read the literature, but I'm no longer able to go to my usual Wednesday night group to check in with my people. I can't meet with my sponsor because I'm socially distancing. As the severity of the pandemic intensifies, I couldn't even pick up cigarette butts if I wanted to!

In early sobriety, whenever I dragged my feet about going to meetings, I was reminded by a well-meaning friend about the lengths to which I used to go for my drinking. The measures I took to make sure my closet was stocked with fifths of Popov (again, college) involved stealing from my family, lying to everyone around me, and regularly humiliating myself — among other, more specific incidents that I'll leave to your imagination. If I could do all those things in the pursuit of a drink, why couldn't I get in my car and go to a meeting to secure another day sober?

It's that attitude that I now see in members of 12-step programs worldwide, who instead of sliding into isolation, are ramping up their efforts to connect via video chat apps like Zoom. I can only imagine that volunteers are having a hard time inputting the information for the rapidly growing directories of online meetings.

What's an online meeting like? Well, it's a lot like an interactive version of The Brady Bunch's opening credits. There are a talking heads (sometimes three or four, sometimes dozens) and according to the format of the meeting, we read or share. It's not the same as a typical meeting. There are no hands to be shaken, no communal coffee to be sipped. But we are able to see one another and connect — and that is the vital part.

For alcoholics and addicts, free time is dangerous — it's when the thoughts start to creep in that hey, maybe I can have just one drink.

As I mentioned, I'm one of the lucky ones. I had tools and a support system in place when everything fell apart overnight. Lately, I find myself thinking of the alcoholics who didn't make in into the rooms before they shut down indefinitely. If I was still drinking and was suddenly thrust into a position of staying home all day, I can only imagine my alcoholism would progress at an alarming rate. (In fact, when wildfires were ravaging my college town and classes were canceled, I assumed we'd host a weeklong party and was quite disappointed when my roommates revealed that they were fleeing the city — such alarmists.)

For normal drinkers, it's a lovely perk that alcohol delivery is easier than ever. For someone with a mental obsession or a physical addiction, it's a perilous realization. If you have your stress levels under control (first of all, congratulations), quarantine may be a time to start Spring cleaning or catch up on your reading list, but for alcoholics and addicts, free time is dangerous — it's when the thoughts start to creep in that hey, maybe I can have just one drink.

I truly hope that those people who are still struggling with alcohol, drug use, or mental-health issues of any kind can find the help they need. It was hard enough for me to open the door and introduce myself to a group of strangers, and I can only imagine how difficult it must be to look up a meeting, download an app, click into a video chat, and say, "Hi, my name is . . . " But we're here, and we want to help. Please know that you're not alone.

If you or someone you know is struggling with addiction, please go to aa.org, na.org, or call the Substance Abuse and Mental Health Services Administration at 1-800-662-HELP (4357). 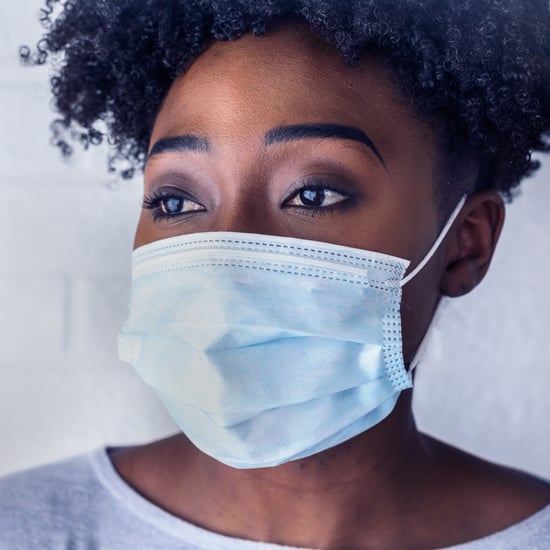