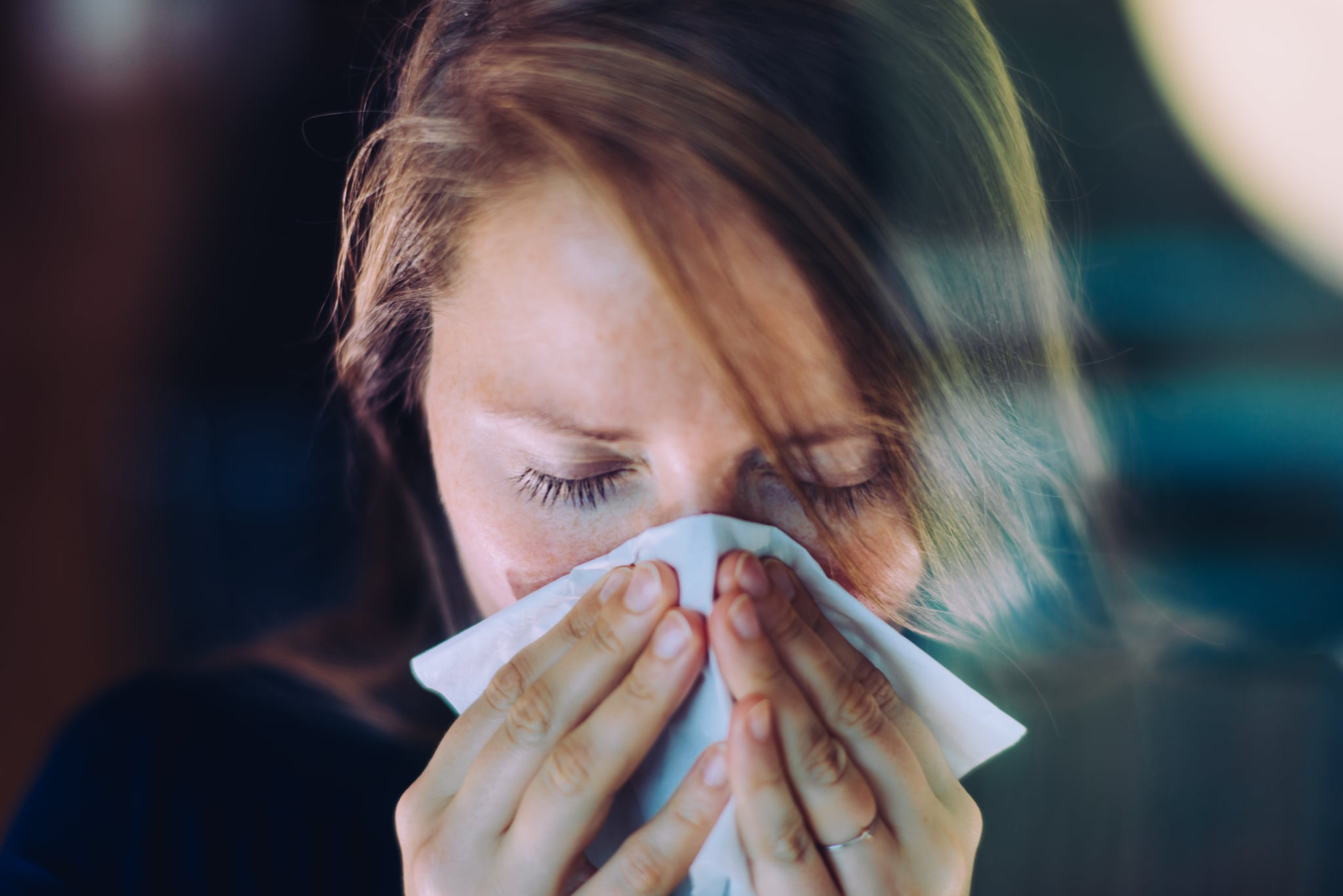 For the past few years, my cold remedy game plan has centered around one key supplement: zinc, in the form of melt-in-your-mouth tablets that are meant to shorten the duration of the common cold. Combined with other medicines, (I'm all about that DayQuil-Nyquil one-two punch), this approach has worked pretty well for me.

The full story about zinc and colds, however, is a little more complicated. While there is evidence in favor of zinc as a cold remedy (we'll get into that in second), there are also some red flags to watch out for.

On the one hand, "zinc has been shown to decrease the length and severity of colds," said Imari Shah, DO, MPH, a family medicine physician with Northwestern Medicine Regional Medical Group. Most recently, a 2017 meta-analysis showed that 70 percent of people taking zinc for their colds were recovered by the fifth day, versus 27 percent for a placebo group. (Participants took 80-92 milligrams of zinc a day, much higher than the recommended daily dose in the US of 11 milligrams for men and eight milligrams for women.) One 2015 meta-analysis found that zinc lozenges can be effective in treating a cold, while a 2012 review concluded that taking zinc orally within 24 hours of a cold onset can shorten the cold's duration.

Those are good signs, but other evidence is less positive. One 2012 analysis noted a potentially positive effect on colds, but added that side effects of zinc (especially nausea) could be strong, and that most studies weren't large enough for a definitive recommendation to be made. Another review found evidence that "taking zinc soon after the onset of symptoms of the common cold significantly reduces both the duration and severity of symptoms," but it noted that studies weren't consistent in the form, dose, or brand of zinc used, making it impossible to prescribe a specific treatment plan.

To sum it all up: yes, there are signs that zinc might work to relieve colds or shorten them. At the same time, "hard evidence and percentages for zinc's benefits [are] not conclusive," said Niket Sonpal, MD, a board-certified internist in New York City and an adjunct assistant professor at Touro College of Medicine.

Should You Take Zinc For a Cold?

You can take zinc for a cold, but you should know that it's not 100 percent approved by doctors. Dr. Shah told POPSUGAR that while zinc may decrease cold severity and duration, it's not officially recommended due to "uncertain benefits and known toxicities." There are also potential side effects, which include:

And you should not take any zinc intranasal sprays, Dr. Shah said, which are linked to irreversible loss of smell.

There's evidence that zinc can treat a cold: it's just not conclusive enough for doctors to recommend it outright, especially considering the potential discomfort from side effects. If you choose to go the zinc route, syrups and lozenges are available to buy over the counter. Dr. Sonpal recommended taking them with food to avoid irritating your stomach. "For the common cold, zinc lozenges — 10 milligram to 15 milligram daily — are supposed to be started within 24 hours of the onset of cold symptoms," he told POPSUGAR. "Then, take the zinc lozenges every two to three hours until the symptoms go away." Dr. Sonpal also noted that taking more than 40 milligrams of zinc per day can lead to flu-like symptoms, such as fever, coughing, headache, and fatigue.

The potential side effects are pretty sobering, even against the backdrop of positive (though mixed) research on zinc and colds. For that reason, both doctors recommended talking with your physician before deciding to take zinc for a cold. Looking for relief right now? Here are 13 ways to treat your cold, plus 10 soups, bowls, and snacks to soothe your symptoms.

Healthy Living
I'm the Healthiest I've Ever Been, but You Wouldn't Know It From the Scale
by Avery Johnson 21 hours ago

Healthy Living
Waking Up in the Middle of the Night Anxious and Terrified? It Could Be a Nocturnal Panic Attack
by Christina Stiehl 23 hours ago

Healthy Living
Probiotics Can Do a Lot For Your Health, but Preventing UTIs Might Not Be One of Them
by Victoria Moorhouse 1 day ago

Healthy Living
Period Blood Clots Are Pretty Normal, but They Could Also Point to a Larger Issue
by Victoria Moorhouse 4 days ago