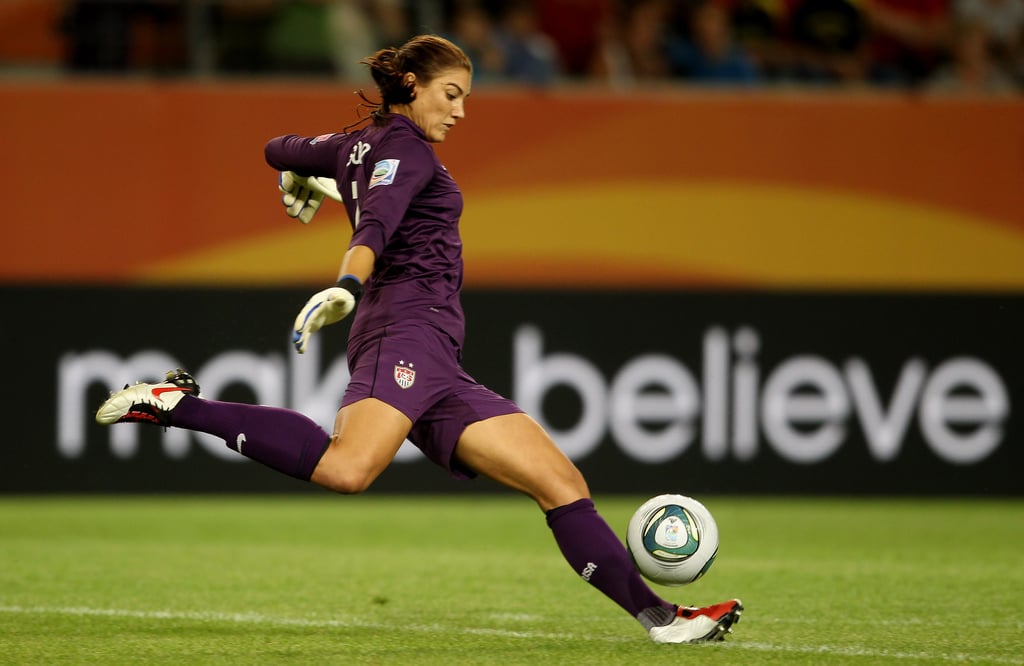 Hope filed her own equal pay lawsuit against US Soccer in August 2018, six months before her former teammates would file their own. She has largely carved out her own path in pursuing action against US Soccer, and while she told us she will automatically be part of the class-action suit, she is still determined to do things on her own terms — which could mean opting out of the class action.

"If there's a settlement, it doesn't change the law. It's admitting there are inadequacies in US Soccer, and it's a good step for US soccer, but it's not a great step for women overall," Hope said. "And so, for me, who knows what's going to happen? I might be stuck in court for another couple of years, or I might be part of the class action. I have no idea."

Sports
We Can't Get Over A'ja Wilson's Glorious, Groundbreaking Statue in South Carolina
by Maggie Ryan 4 days ago 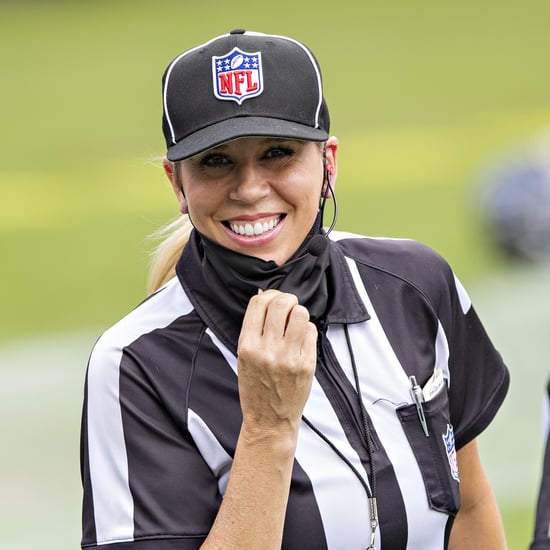 Sports
Watch the Sexy, Burlesque-Inspired Skate That Propelled These Ice Dancers to a National Title
by Amanda Prahl 6 days ago