Maddie Ziegler Continued to Impress Us All

Maddie Ziegler, just 13 years old, is a dancing force to be reckoned with. She first showed up on Lifetime's Dance Mums, where viewers followed the young dancer's ballet career. She quickly made a name for herself outside of the show as the star of several of singer Sia's music videos, and this year, she has spiced up her classic ballet training with more viral performances for Sia, a fun stint with the Rockettes, and even an opening dance scene on an episode of ABC Family's Pretty Little Liars. 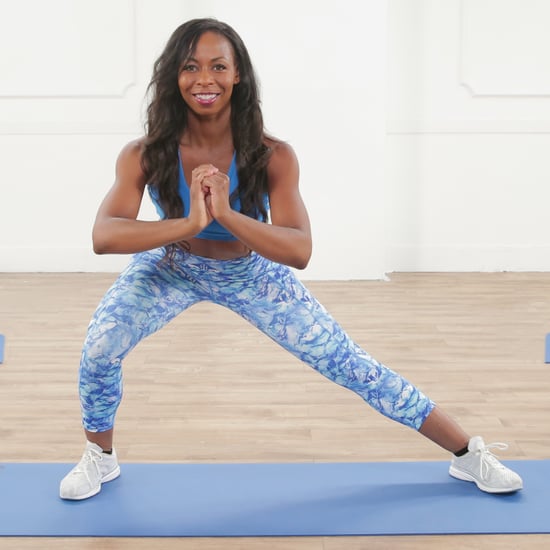 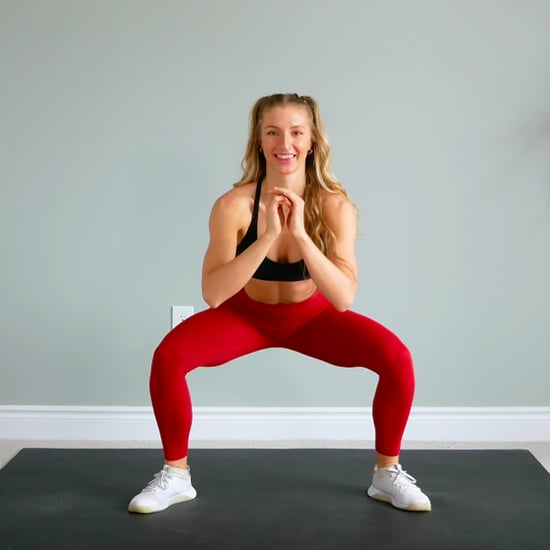 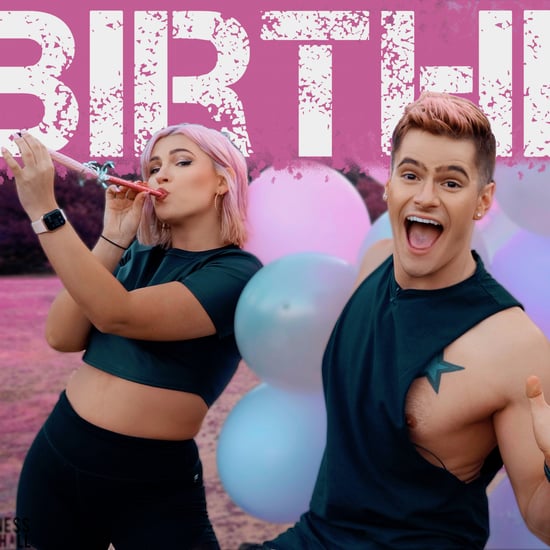 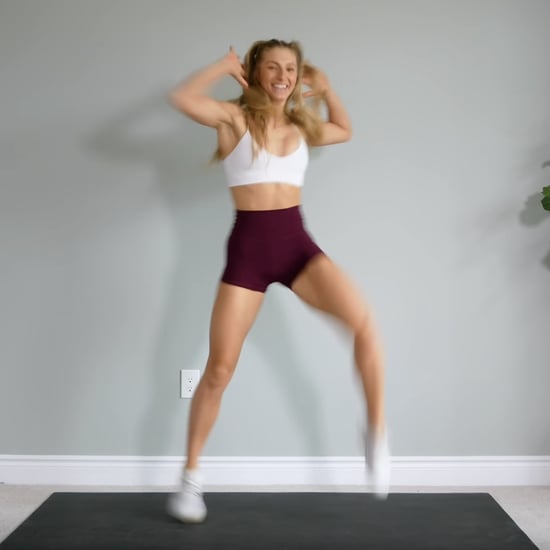 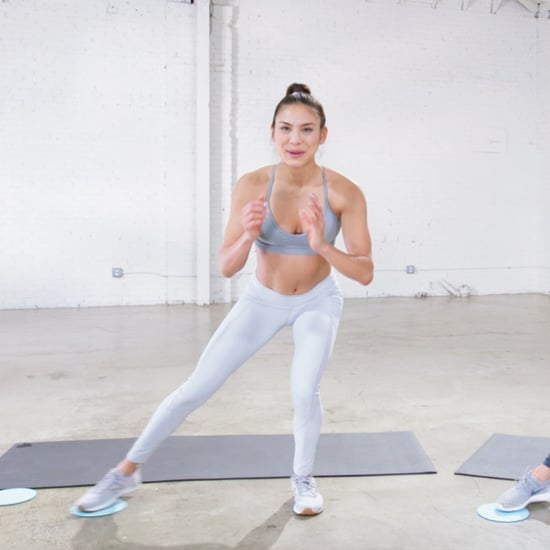 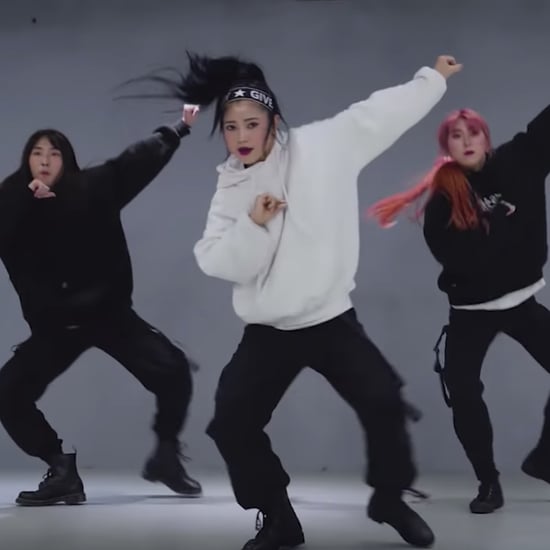