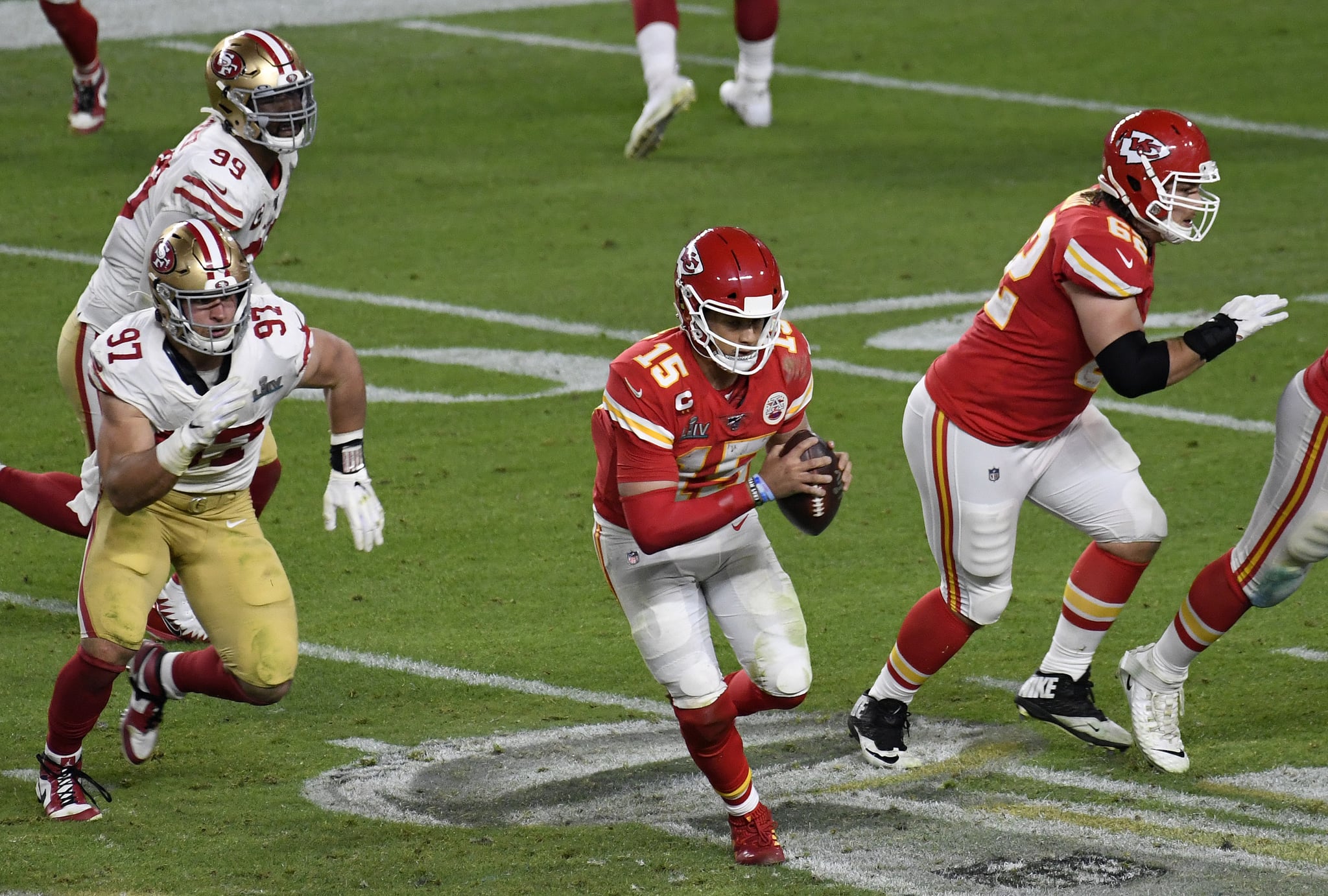 Sixty-seven players so far have chosen to opt out of the 2020 NFL season due to COVID-19 concerns. The New England Patriots has the highest amount of players forgoing their spots in the team, with eight of their players opting out, followed by the Cleveland Browns with five. According to CBS Sports, players can opt out after the Aug. 6 NFL-imposed deadline only if "a close family member gets seriously sick with COVID or if they themselves are newly diagnosed with a high-risk condition."

The first player to announce his decision was Laurent Duvernay-Tardif. The Kansas City Chiefs offensive lineman has a doctorate in medicine and helped out on the front lines of the pandemic at a longterm care facility in Quebec near his hometown.

"Being at the frontline during this offseason has given me a different perspective on this pandemic and the stress it puts on individuals and our healthcare system," Duvernay-Tardif shared on Instagram on July 24. "I cannot allow myself to potentially transmit the virus in our communities simply to play the sport that I love. If I am to take risks, I will do it caring for patients."

Other players cited concerns over the health of their loved ones. The Dallas Cowboys' Maurice Canady simply wrote on Twitter, "Family first money second."

Keep reading for the full list of NFL player opt outs as of the deadline, according to ESPN and CBS Sports.

Related:
From Soccer to the NBA, Here's When Major US Sports Leagues Are Planning to Return

The NFL season is scheduled to begin on Sept. 10.

Sports
For the First Time in NFL History, an All-Black Lineup of Officials Took the Field
by Samantha Brodsky 5 days ago 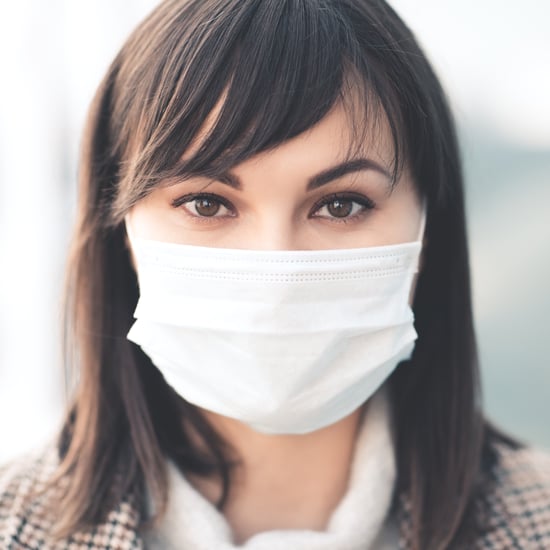 Face Masks
If You're Under a Mask Mandate, Here's What This Immunologist Wants You to Know
by Maggie Ryan 6 days ago