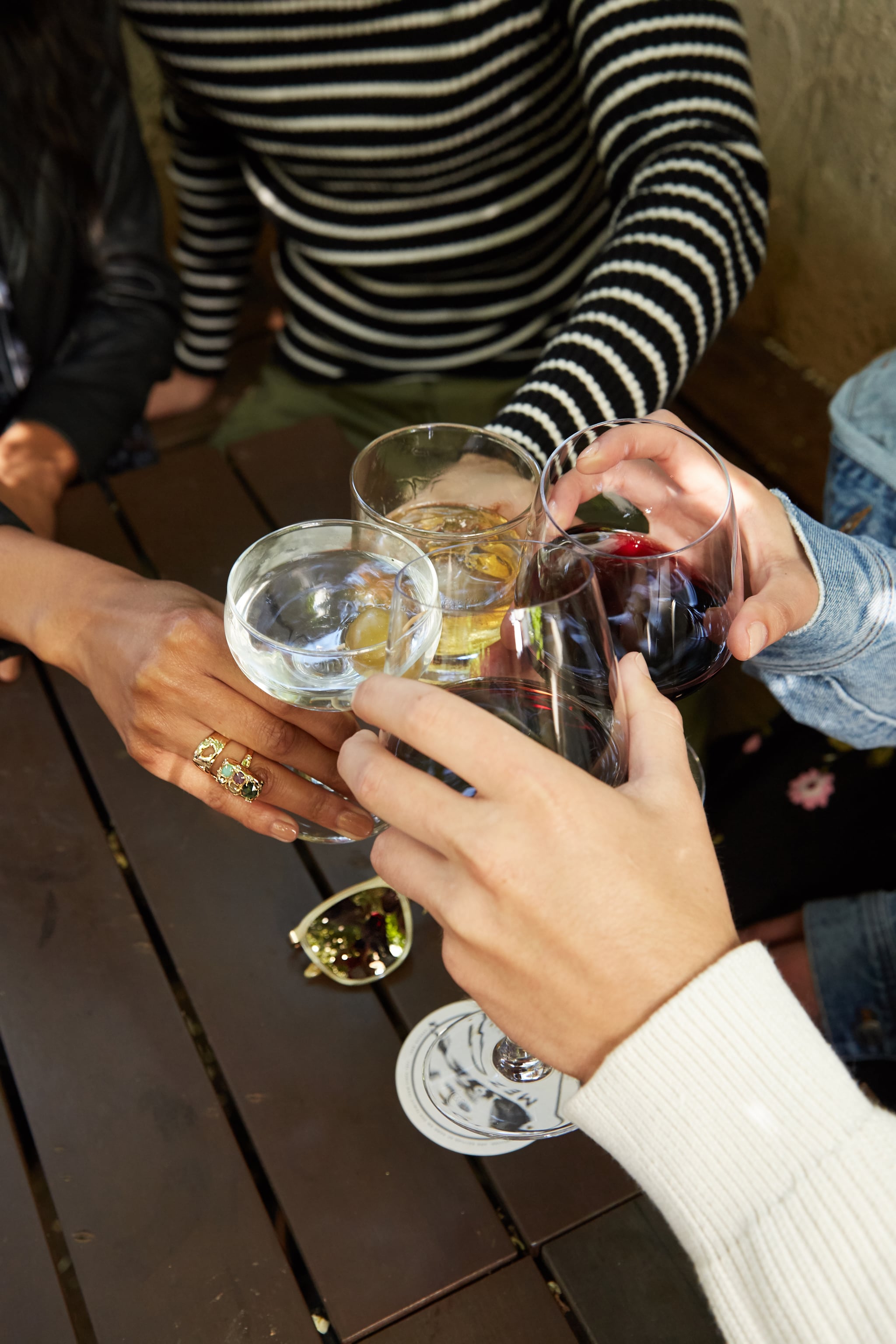 "I really don't drink that much," I muttered to myself as I looked at the number on the scale on Dec. 31. I stood there trying to rationalize what was going on with my body and why the scale just would not budge. Maybe I was eating too much, even though the foods I was eating were healthy. Maybe I wasn't working out enough. Maybe my body just had it with me and was rebelling.

Let me put this in context for you. A few years ago, I lost 36 pounds after completing several rounds of Whole30. Since then, I lived in my Food Freedom happily, eating tacos and cookies when I wanted, but being more conscious of what I was putting in my body. I kept a lot of the same habits I formed on Whole30 — for example, drinking black coffee instead of creamer or milk — to help offset the times I wanted to indulge. I would fluctuate about four pounds, but that's normal, if not expected. Then in 2019, I went on a long and grueling business trip in March and there I was, in December, still trying to take off the "trip weight" and then some.

I knew I needed a refresh, so Jan. 1 was the beginning of a semi-Whole30 and completely Dry January for me. While I had hoped I'd drop some weight, I benefited most from learning just how much I was actually drinking.

A wine and cocktail editor by trade, my day is full of wine deliveries, tastings, dinners out, and special events. Compound that with an actual social life, a boyfriend who also enjoys imbibing, and everyday stressors, and it can easily spiral. I would think nothing of going home and having a glass of wine, only to have that turn into two glasses or maybe three if I was up late making deadlines. It didn't phase me that on date night I would have two or three cocktails out and then go home and have some wine or make another drink. Or that on a night out with friends, we would skip glasses of wine and just go straight for bottles.

Related:
I Stopped Drinking 3 Months Ago, and My Workouts Have Seriously Improved

It's just once in a while, I thought. There is no way this is making a difference on the scale.

I've promised myself that when I'm craving alcohol, I'll check in with how I'm feeling emotionally before uncorking a bottle.

Three weeks into dry January, I was down 9.8 pounds. Yes, I was also more conscious of what I was eating, but I truly believe that a majority of that weight loss was due to my lack of booze. This got me thinking about how, during the past year, I turned to alcohol more than I should have. I would have a few glasses of wine after a stressful day or when I was feeling extra sad and lonely at home. I would almost crave it in the Summer months, reaching for a crisp white wine on a random Wednesday because the weather was beautiful, and stacking my weekends with fun activities that often included drinking. Even when it was just dinner, by the time I ordered my entreé, I was already on my second drink.

I realized about 10 days into the new year that I didn't miss wine. I didn't miss cocktails. I wasn't craving a good martini or glass of Rosé like I had caught myself doing just weeks before. I was OK with being the one in a social setting having a "sad seltzer" as I would joke, and, in fact, I felt good about making a healthy decision for myself.

Now that I know how much alcohol I was putting into my body and how it was impacting my health, I've made the conscious decision to practice mindful drinking for the next few months. I've promised myself that when I'm craving alcohol, I'll check in with how I'm feeling emotionally before uncorking a bottle, and I'll put a limit on how much I drink socially.

While it may be tougher to do this long-term than for just 31 days at the beginning of the year, my hope is that I never find myself in this position again. And that'll be worth the effort.

Healthy Living
Getting an IUD Helped Ease My Painful Periods, and I'm Never Going Back
by Mary Everett 10 hours ago 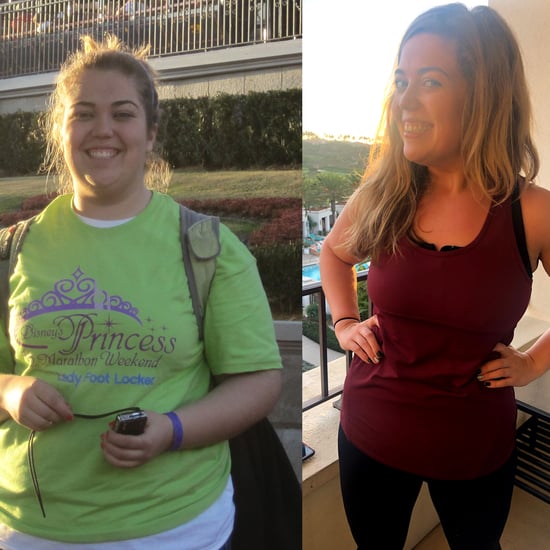 Workouts
My Friends and I Snapchat Each Other From the Gym, and It Helps Keep Us Accountable
by Annie Blay 14 hours ago 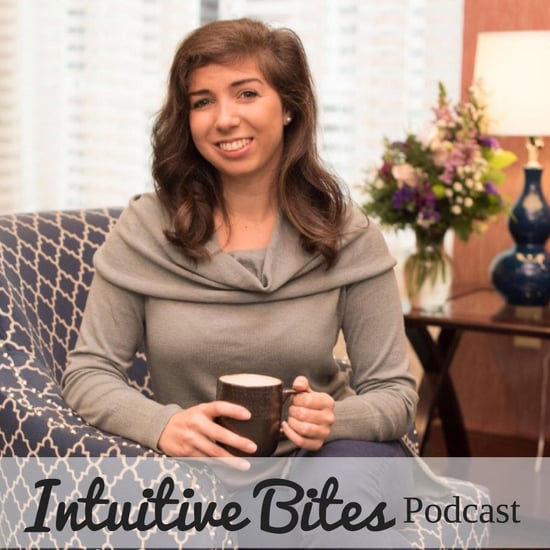 Healthy Eating Tips
If You're on an Intuitive-Eating, Self-Love Journey, Start Listening to This Dietitian's Podcast
by Jenny Sugar 18 hours ago