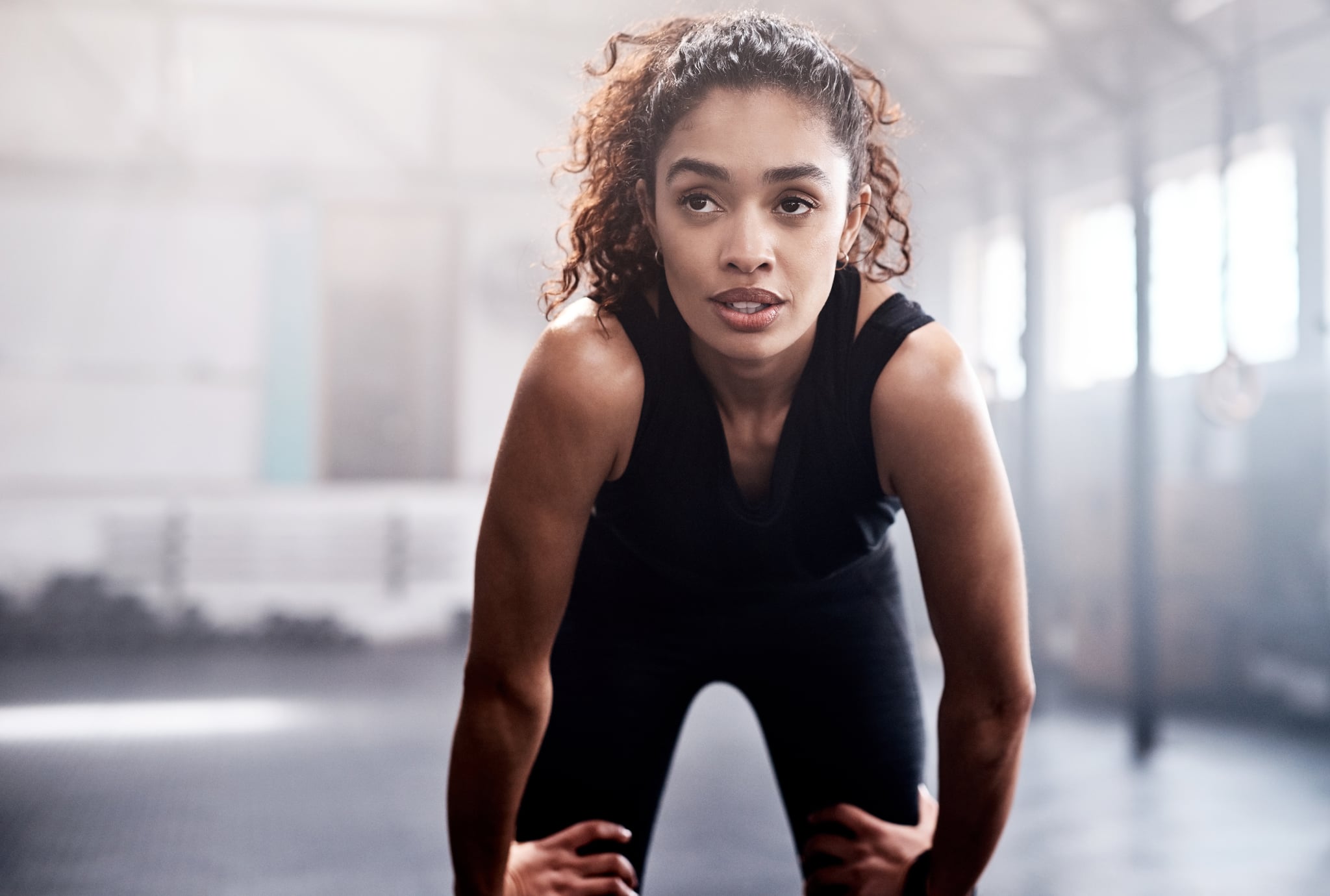 I made fitness a habit more than five years ago, but recently, I found myself in a deep rut. Instead of working out five to six times each week, I'd work out once or twice. I just couldn't salvage enough energy some days, and after some careful thought, I realized the culprit: alcohol. So, since the light bulb went on, I've stopped drinking completely. It may not be forever, and I don't take lightly the ability to "just stop," but it's been three months since I began experimenting with the whole sober-curious movement, and I can see a giant improvement in both my motivation to exercise and my workouts in general.

When I was still drinking once or twice a week, it really began to take a toll on my energy. Instead of feeling sluggish just the day after having a couple drinks, I felt the impact almost daily. On the weekends, instead of carving out time for a long run on my favorite trail (something I used to love to do), I'd make time for a nap. Then after I woke up, I still felt too lethargic for a good workout. During the workweek, I'd pull up my yoga pants and slide on a tank top, but when I actually attempted to work out to a HIIT or Pilates video in my basement, the effort wasn't really there. I'd go through the motions, but I never pushed myself to break a sweat or even breathe very hard. Once I stopped drinking, things began to change.

Related:
I Stopped Drinking For 30 Days, and It Felt So Good That I'm Choosing to Change My Habits

No, it didn't happen overnight. I wish it were that easy. But each week, both my motivation and workouts got easier — and, dare I say, fun again. When I stopped drinking, I slept better, ate better, and no longer needed those weekend naps. So once I put on those workout clothes and hiked to my basement, I began to push myself all over again. I dusted off and picked up my weights, got on the treadmill (which was accumulating cobwebs), and chose more difficult workout videos to try. By not drinking, it's as though I removed a giant — and very prickly — hurdle from my fitness life.

There are still days I have to push myself to work out, but I do it, because now I have the energy to peel myself off of the couch.

No, things aren't perfect now. There are still days I have to push myself to work out, but I do it, because now I have the energy to peel myself off of the couch. And once I start, I noticed a huge difference. Not only do I intrinsically want to push myself to be better, but because I no longer have that leftover alcohol in my body, I can. When an instructor is yelling at me through the TV screen, "You've got this!," I actually believe them. I can push myself a little further with each workout. I follow the advanced workouts because I can. I've added more weights, chosen longer workouts, and gotten my cardio back where it used to be. Most importantly, I've enjoyed it.

Finally, I'm back to running on my favorite trail. And although the distance isn't quite where it used to be, I now have the energy (and drive) to get myself there. You see, now that I no longer feel sluggish days after I drink, the motivation deep within me has returned. And nothing feels better than that — doing something healthy for my fitness because I want to. So, for now, this sober-curious thing is working for me, body and mind.

Workouts
This Dynamic Ab Move Targets Your Obliques and "6-Pack Muscles," but Warning: It's HARD
by Maggie Ryan 1 day ago

Workouts
I'm Halfway Through This 4-Week Fitness Program, and My God, My Glutes
by Dominique Michelle Astorino 2 days ago

Healthy Living
This $28 Oil Blend Helps Soothe My Migraine Pain, and It's So Small, I Can Fly With It
by Caitlin Flynn 2 days ago