As a wrestler, Heaven Fitch competes in the 106-pound weight class, but the teen is mighty strong — and she flat-out dominates. Heaven, a junior from Uwharrie Charter High School, became the first female to win the North Carolina High School Athletic Association individual wrestling state championship on Feb. 22. This came after her fourth place finish the year prior, WRAL.com reported.

High school girls wrestling is more popular than high school gymnastics, according to a Wall Street Journal article that goes in-depth on the growth of female participation in the sport. According to reporter Rachel Bachman, who wrote the WSJ piece, USA Wrestling and nonprofits such as Wrestle Like A Girl are pushing for more girls-only teams and competitions on the state level. But Heaven isn't on a team for girls: she competes against the boys.

However, that doesn't mean boys have to comply. Just last Winter, one student forfeited his Colorado state championship match against two females, citing personal and religious reasons. Last year was also the first time that Colorado did a pilot program allowing for a female-only state wrestling bracket, NPR reported. Both girls at that Colorado championship, despite this fact, chose to compete with the boys.

"I just wrestled my best, and I kind of dominated the match, if I'm being honest."

North Carolina reportedly hasn't made girls wrestling an official sanctioned sport, so Heaven faced off strictly with boys in her recent state tournament — and she swept every round in her weight class. "I think it's funny, personally," she said in an interview with Fox 8 after the competition. "They get all cocky that they're about to wrestle a girl, and then she beats them."

Heaven reportedly finished the season with a 54-4 record and was named the most outstanding wrestler at the championship. "I never would have thought of it," she said of her win, thanking the people who have been in her corner throughout her journey. "I just wrestled my best, and I kind of dominated the match, if I'm being honest."

Heaven began wrestling at the age of 6 after watching her brothers compete, and she told Independent Tribune in 2018 that her parents weren't too keen on the idea. "I'm pretty sure it was because they didn't want me to get hurt. But I would just be like, 'Well, if they can do it, then I should be able to do it.'"

Watch the moment Heaven won her state championship above. She marked that victory with a badass bicep flex, and we couldn't think of anything more appropriate for this record-setter! 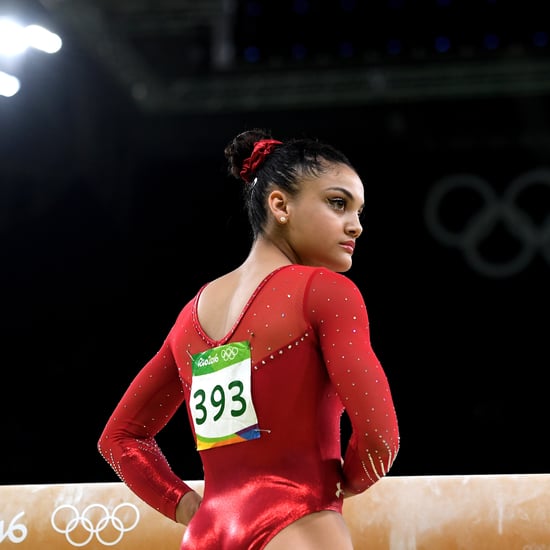 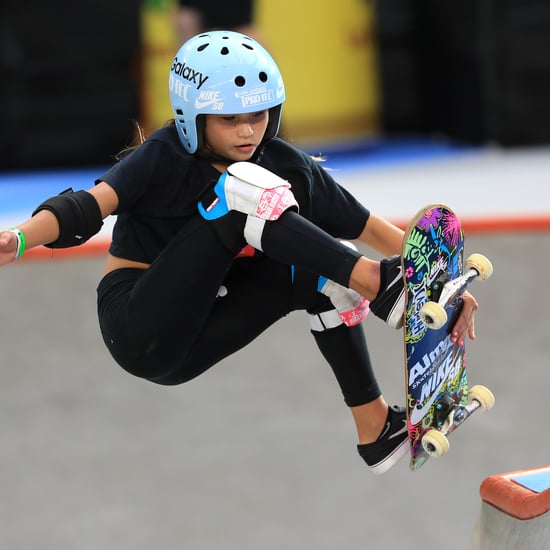 Olympics
For the First Time Ever, Skateboarding Is Headed to the Olympics — Here's How It's Scored
by Amanda Prahl 5 days ago

Sleep
How Does I Am a Voter. Cofounder Mandana Dayani Sleep at Night?
by Lindsay Miller 5 days ago 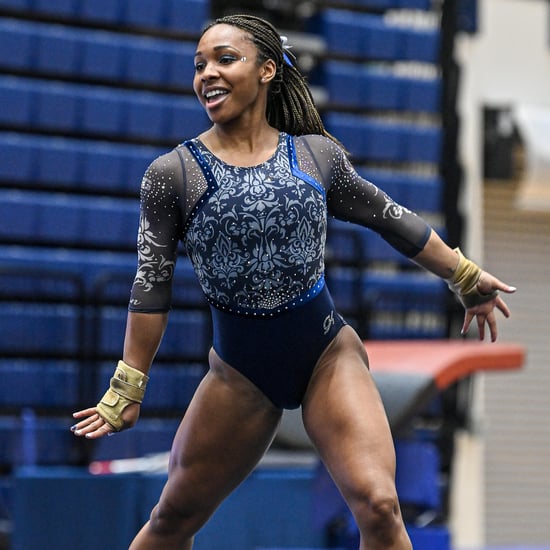 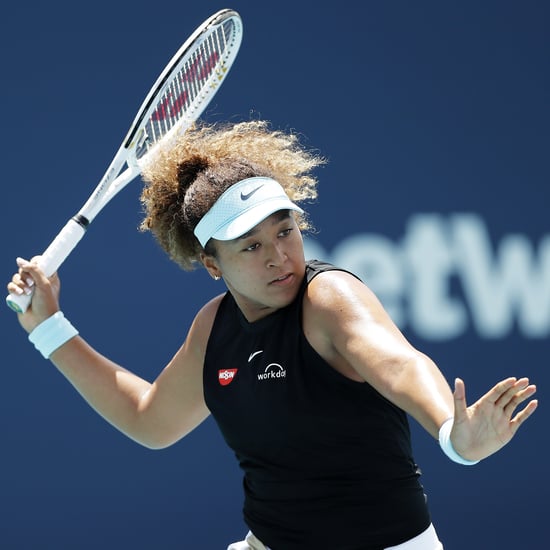 Naomi Osaka
4 Questions With Naomi Osaka: Pre-Competition Rituals, Advice She Lives By, and More
by Samantha Brodsky 6 days ago