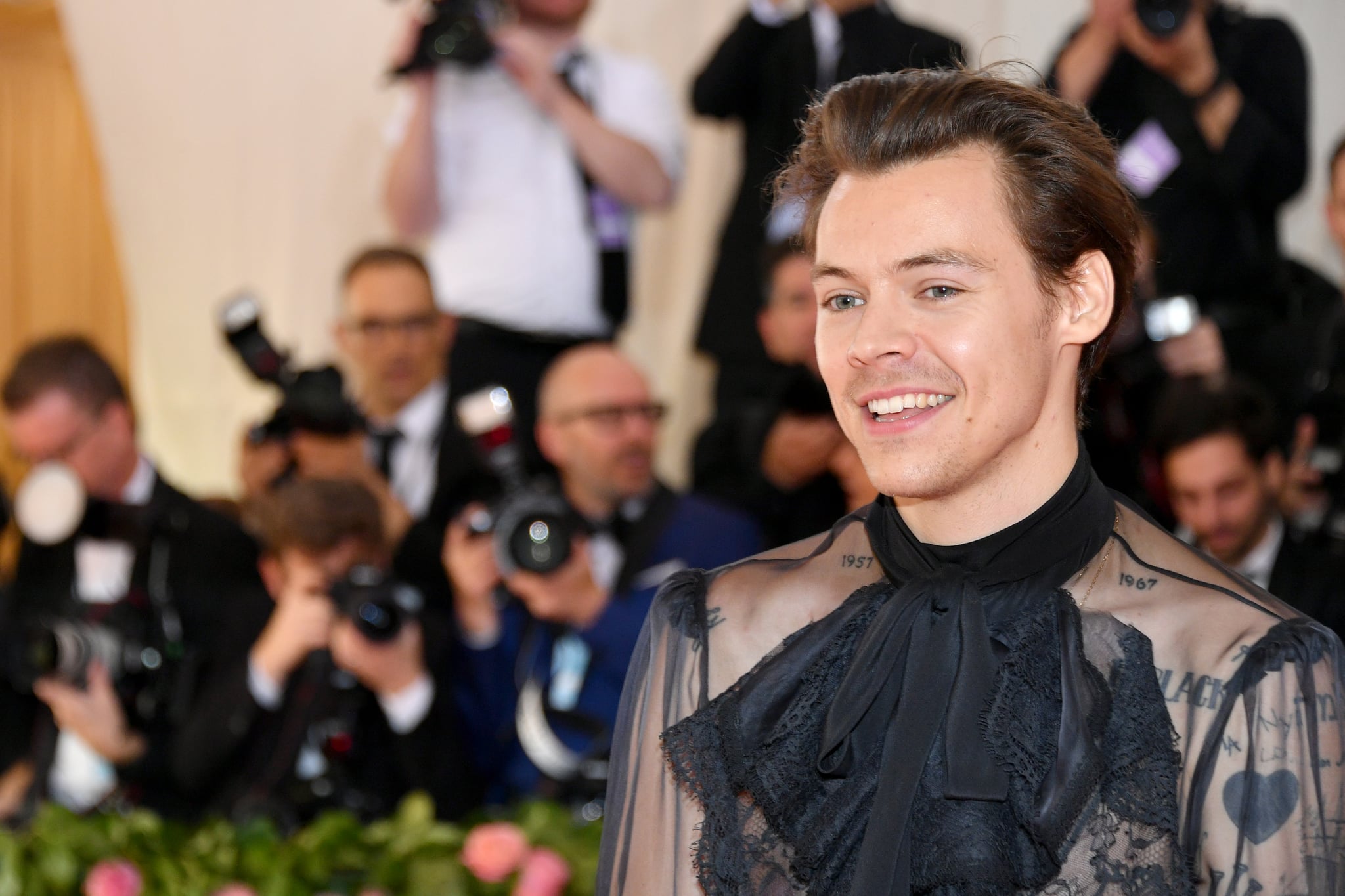 Harry Styles has solidified his status as a pop superstar and fashion icon, but with his recent cover story for Vogue, he adds health and wellness advocate to that list, too.

In the Vogue interview, accompanied by a dreamy photo spread of the star in gorgeous gowns and striking tailored jackets, Styles broke down his self-care routine. His exercise of choice is Pilates, and he has been a pescatarian for three years. He's also tried out wellness trends like juice cleanses and cryotherapy.

Related:
There Are 7 Types of Rest, According to a Therapist — It's More Than Physical and Mental

But Styles had the most to say about meditation. "It has changed my life," he told Vogue, "but it's so subtle." He reportedly meditates twice a day and has found that the experience made him more present in his daily life.

After all, practicing mindfulness can be as simple as paying attention to your surroundings as you make your morning coffee or take a shower — something Styles has noticed.

"I feel like I'm able to enjoy the things that are happening right in front of me, even if it's food or it's coffee or it's being with a friend — or a swim in a really cold pond!" he explained in the interview. (He and interviewer Hamish Bowles chatted over a dip in London's Hampstead Heath bathing pond.)

This is not the first time the British musician has been tied to mindfulness and meditation. Over the summer, he collaborated with meditation app Calm, lending his soothing voice to a 30-minute sleep story called "Dream With Me."

Healthy Living
There's a Deliciously Creamy New Plant Milk on the Block From Silk — With 20 Grams of Protein!
by Jenny Sugar 2 days ago

Netflix
Netflix's Strip Down, Rise Up Trailer Explores the Powerful Healing Effects of Pole Dancing
by Chanel Vargas 6 days ago