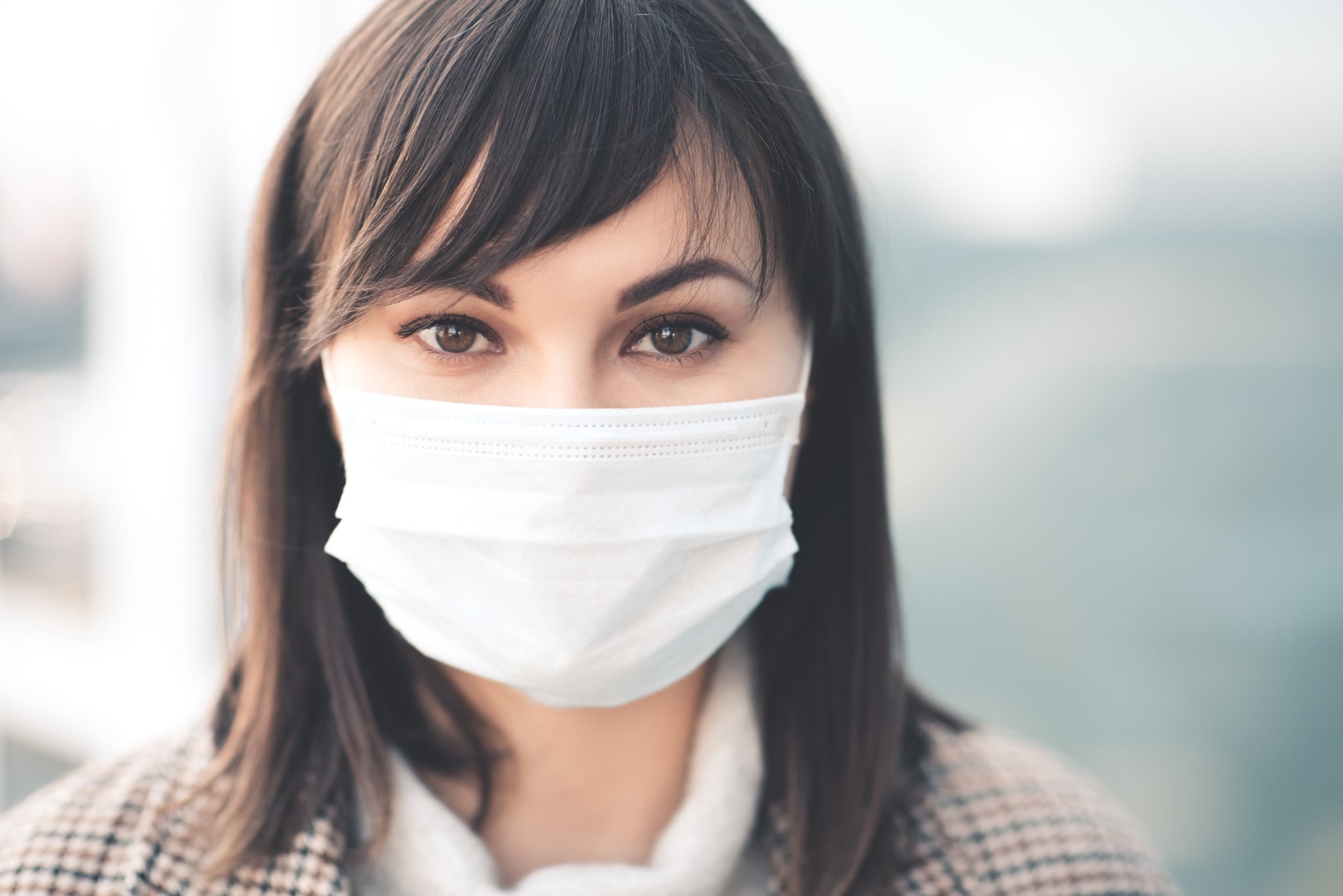 With the amount of misinformation and controversy still somehow swirling around the topic of face masks to protect against the spread of the coronavirus, mask mandates have become a hot-button issue in their own right. It's to the point that, if your area implements a mask mandate, you're probably confused about what you're actually required to do. When exactly do you have to wear a face mask? Why are these rules necessary? And, most importantly, do they work?

Plus, in his first full day in office, President Joe Biden plans to sign an executive order that would mandate masks during travel and would include, according to the Associated Press, airports and planes, ships, intercity buses, trains, and other forms of public transportation. More specifics about what this will entail are still forthcoming — and he already signed a separate executive order mandating masks on federal property — but if you're wondering what mask mandates in your respective areas mean right now, we've got you covered.

What It Means When Your Area Has a Mask Mandate

In most places, a mask mandate means "wearing a face covering, whether a cloth mask, surgical mask, or N95, when you are with people outside your household and unable to physically distance, particularly indoors," said Anne Liu, MD, an infectious-disease doctor and immunologist at Stanford Health Care. The rules of a mask mandate typically vary from place to place, so it's best to check your local guidance for more details.

Dr. Liu noted that the degree to which mandates apply outdoors, or whether they only apply to public places and places of business, varies between areas. The strictness of enforcement depends on your location, too.

Related:
Um, Why Wasn't Anyone Wearing Masks at the CMAs?

Do Mask Mandates Help to Stop the Spread of COVID-19?

"There is now quite a lot of epidemiological and direct experimental evidence that universal masking reduces spread of this virus," Dr. Liu told POPSUGAR. That's because wearing a mask blocks the respiratory droplets released when you exhale, cough, or sneeze. These droplets are widely accepted as the primary source of spread for COVID-19, protecting both the wearer and those around them. If more people wear a mask, more are protected.

Of course, that means that mask mandates are only effective if the vast majority of people follow them, Dr. Liu said. Mandates don't work if they're not supported or enforced; at the same time, a mandate isn't necessary if we take it upon ourselves to wear masks voluntarily. That said, there's evidence that mandates do work at controlling the spread of the virus. A study recently released by the CDC, for example, looked at COVID-19 rates in Kansas counties that implemented a mask mandate versus those that did not. More than a month after mandates went into place, mandated counties saw their positivity rates drop by six percent; in nonmandated counties, they doubled.

These findings, the CDC said, matched with case declines seen in 15 states and Washington DC, which all mandated mask use, compared with seven states that did not have mandates. Considering this evidence and the current surge in cases, Dr. Liu said that implementing mask mandates, along with support from political leaders and strong, clear public health messaging, would be effective for slowing the spread.

Related:
Why You Should Quarantine After Exposure to COVID-19, Even If You Test Negative

Why Are Mask Mandates So Controversial?

Despite the evidence that mask mandates work, there are still many who oppose them. According to Dr. Liu, this is the culmination of trends that have been playing out for months.

"Early in the pandemic, surgical masks were not widely available, and we did not know whether people without symptoms could spread the virus," she explained. That, combined with our leaders' efforts to intentionally downplay the virus, sent the American public a lot of mixed messages.

Later in the spring and summer, we learned more key information about the virus: how people catch it (through respiratory droplets), how it can spread from asymptomatic carriers, and how effective cloth and surgical masks are at stopping it. Surgical masks also have become more widely available to the public.

By that point, though, many had already "staked a position" that taking the virus seriously was for "the weak and the scared," Dr. Liu said, and by that logic, wearing a mask must be, too. The American approach to the virus has become about either saving the economy (by leaving businesses open with no restrictions, often including masking) or saving lives, which Dr. Liu noted is a false dichotomy. "We must control the virus to save lives and save the economy. We cannot have one without the other."

Masks, Dr. Liu concluded, are the only way we can regularly and safely be around each other until we have a widely distributed vaccine. With that in mind, there are really no worthwhile arguments against a mask mandate, Dr. Liu said. "We will enjoy many more freedoms when the virus is brought under control." 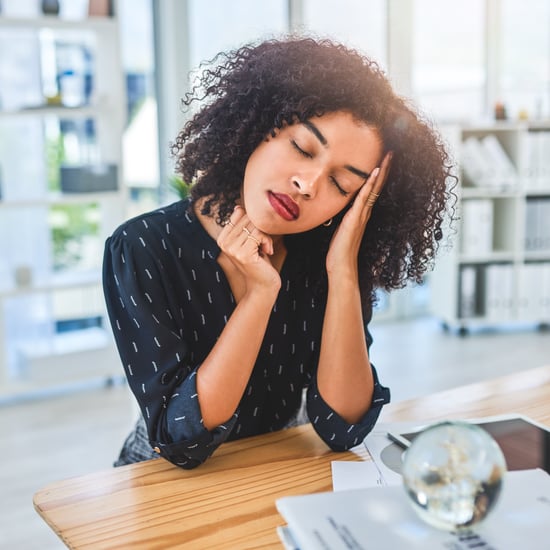 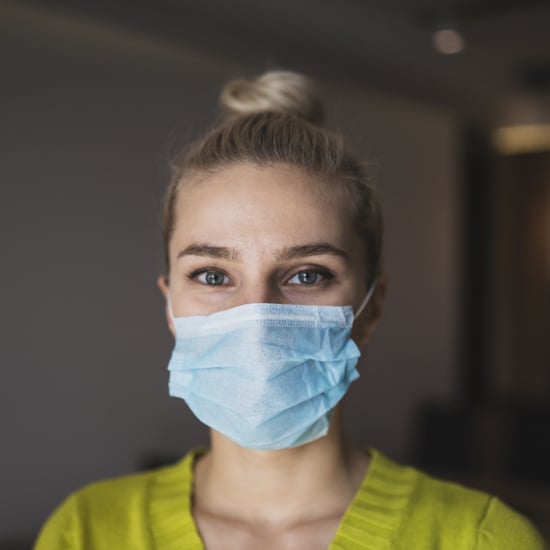 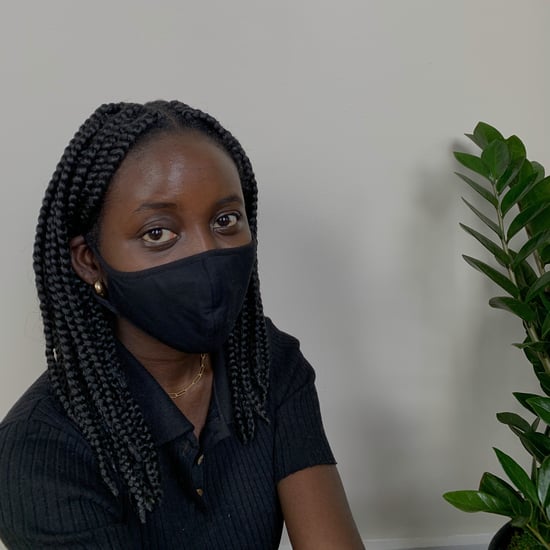 Product Reviews
I've Tested Over 25 Masks, and This One From Uniqlo Is the Clear Winner
by Shelcy Joseph 4 days ago 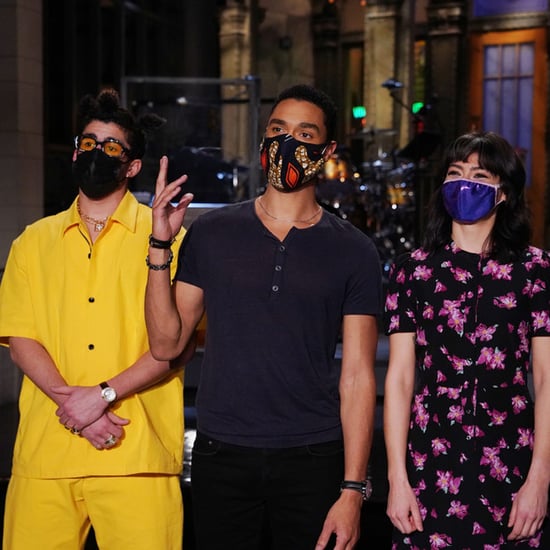