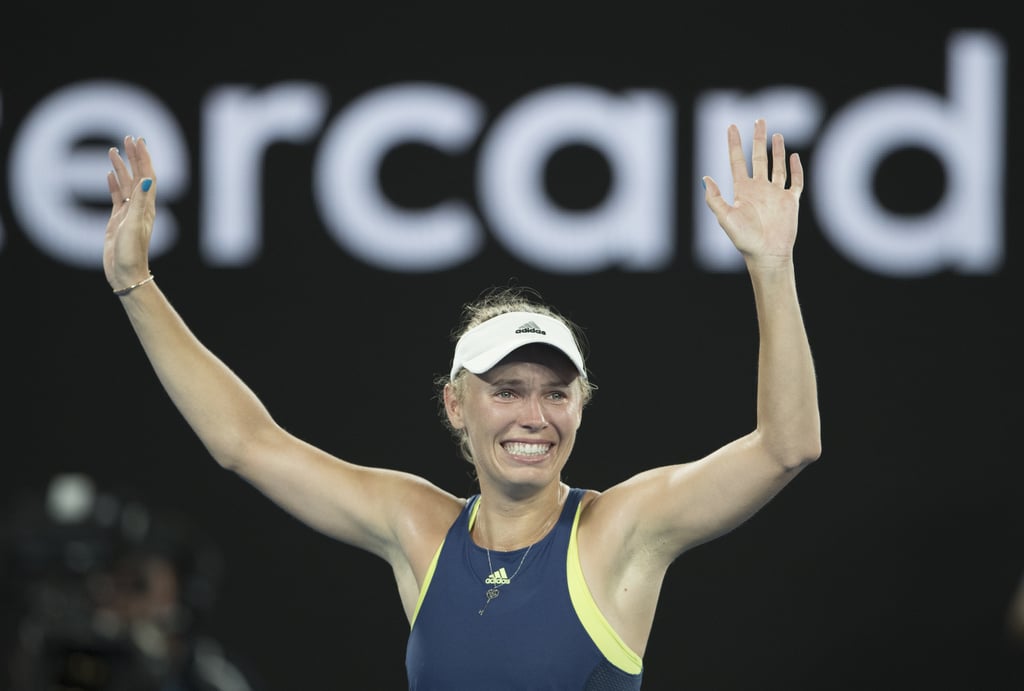 Caroline Wozniacki, the formerly ranked No. 1 singles player in women's tennis, has announced her retirement. In an emotional Instagram post — as well as in a note on Twitter — Caroline said that she's competing in the 2020 Australian Open before hanging up her racket. Caroline, 29, who won the Australian Open back in 2018, wrote, "I've played professionally since I was 15 years old. In that time I've experienced an amazing first chapter of my life. With 30 WTA singles titles, a world #1 ranking for 71 weeks, a WTA Finals victory, 3 Olympics, including carrying the flag for my native Denmark, and winning the 2018 Australian Open Grand slam championship, I've accomplished everything I could ever dream of on the court."

Caroline, who was runner-up to Serena Williams at the 2014 US Open and who is currently ranked No. 37, continued, "I've always told myself, when the time comes, that there are things away from tennis that I want to do more, then it's time to be done. In recent months, I've realized that there is a lot more in life that I'd like to accomplish off the court." She named marrying former NBA star David Lee in June 2019 as one of those goals. Now, she wants to start a family.

Another passion of Caroline's that she wants to pursue is raising awareness about rheumatoid arthritis, a painful autoimmune disease that limits mobility due to joint inflammation and stiffness. She was diagnosed with it in 2018 after suffering from fatigue and has been on medication ever since. However, Caroline continued on in her Instagram post to say that her retirement has "nothing to do with my health and this isn't a goodbye, I look forward to sharing my exciting journey ahead with all of you!"

She concluded, "Finally, I want to thank with all my heart, the fans, my friends, my sponsors, my team, especially my father as my coach, my husband, and my family for decades of support! Without all of you I could have never have done this!" Check out the full Instagram post ahead. We'll see her play for the last time at the Australian Open starting Jan. 20.

Workouts
Can Weights Get You Better Abs? An Expert Says Yes — Here's How to Use Them the Right Way
by Maggie Ryan 18 hours ago 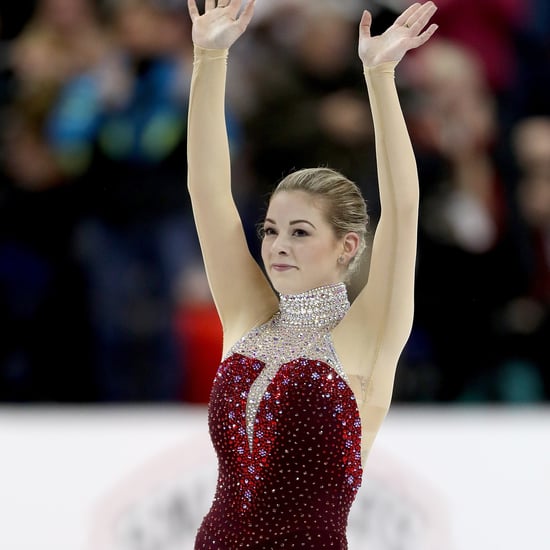 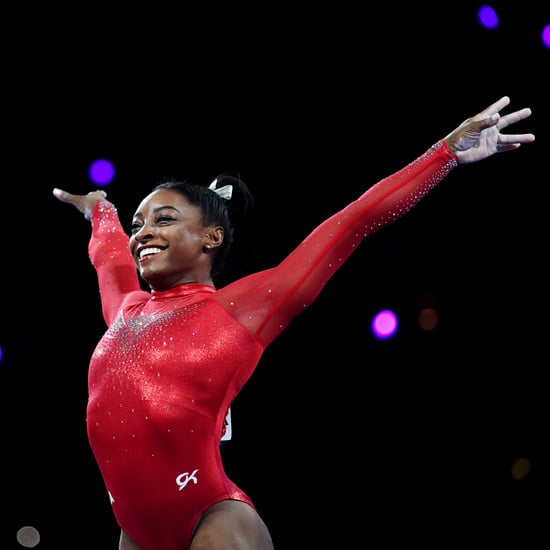 Black Women
Simone Biles Wants to Join Navarro Cheer, and Coach Monica Is Ready to Put Her on Mat
by Karenna Meredith 16 hours ago 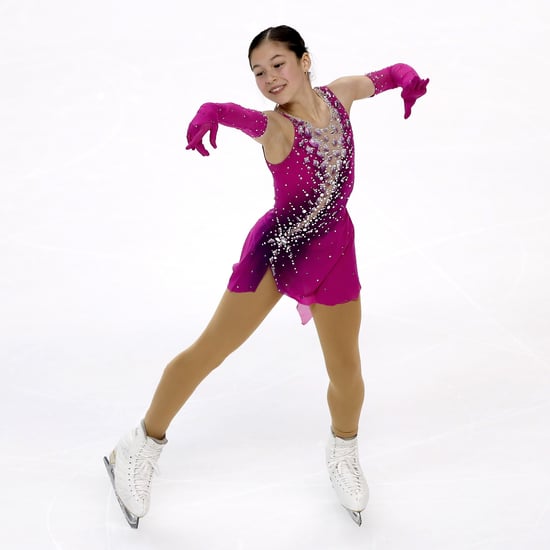