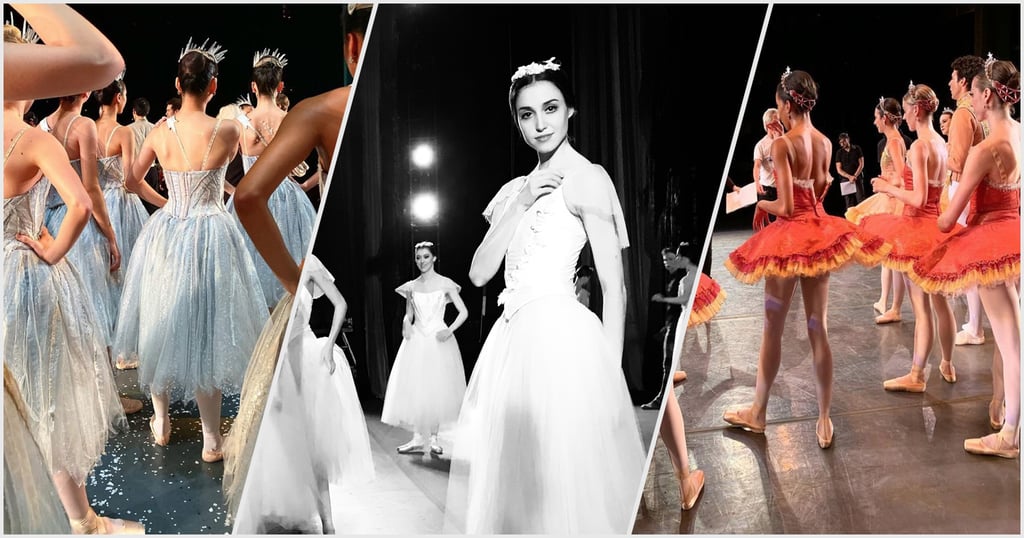 When the Pandemic Took Away Their Stage, American Ballet Theatre Dancers Found an Audience on TikTok

Connor Holloway started out as a musical theater kid, then became "really obsessed" with ballet before high school. Soon, they enrolled in a preprofessional program at Boston Ballet School, and by 2015, had joined the ranks of American Ballet Theatre's corps de ballet, where Misty Copeland is a principal dancer. ABT, Holloway told POPSUGAR, sets itself apart from other dance companies because of its diverse group of dancers, whom they call "artist-athletes."

Holloway noted, "We all have very unique training. We all come from very different backgrounds. We represent a lot of countries and a lot of states, which is awesome because we are America's national ballet company, and I feel we really do embody that in our dancers." They added that "dancers of all colors are dancing," and, nevertheless, "the biggest misconception is that ballet is one thing and also that it's for one type of person."

Mainstream culture, Holloway continued on to say, "still sees ballet as this very elitist, very competitive, very sort of white-dominated and wealthy art form and just dated." Though there's still progress to be made, Holloway said ballet is changing. "We come from all walks of life, but we're also just as entrenched in everything that's happening in our society. And I think that gets lost or forgotten because we're just sort of tokenized as this little girl in a pink tutu."

Holloway is the only nonbinary dancer in ABT and led the charge for the company to alter its class names from gendered to nongendered. Instead of men's and women's classes, the company now calls them by what they are: pointe sessions, footwork sessions, or sessions dedicated to jumps and turns, for example. Holloway said they felt ABT needed this change when they started seeing other professional companies hire gender-fluid dancers.

ABT is making a shift in its performance choices as well. The company's bread and butter is the classics; typically, the spring season at the Metropolitan Opera House includes big names like Swan Lake, Sleeping Beauty, Giselle, and Romeo and Juliet, Holloway noted. However, ABT now does more contemporary ballet particularly in their fall seasons, they said.

"The biggest misconception is that ballet is one thing and also that it's for one type of person."

"The expectation of an elite ballet company is that it's going to be really cutthroat and really scary and really intimidating," Holloway said, but ABT is a big, supportive family who like to have fun, and this is highlighted on social media, they said. Company dancers created the ABT Instagram account a few years back, and Holloway took over running it before officially stepping into the role of social media liaison for ABT in 2019. Holloway then signed the company up for TikTok, posting the first video in August 2020.

Holloway thinks the ABT TikTok account, which they launched with the help of Larry Milstein and Liz Toney, cofounders of Gen Z consultant agency PRZM, showcases its inclusivity and "familial vibe." PRZM hosted a TikTok master class for all of the ABT dancers, and Holloway said they focus on content that's educational and fun.

The TikTok page has amassed over 136K followers so far, and the goal, Holloway said, is to reach a new and younger audience and to start a "really fun dialogue and sort of demystify this idea that ballet is unrelatable, intangible, elitist, etc." It's a great inside look at the dance world off stage — because there's more to dance than the on-point performances.

"One of our biggest intentions with creating the TikTok was because the pandemic took away our stages," Holloway said, so it became another way to produce art and keep audiences engaged. The 2021 ABT spring season was canceled, but if you want to support the dance company, head on over to the ABT website. It's been difficult, Holloway admitted, but the company has virtual events and potential outdoor projects coming later this year with the hopes of returning to a normal schedule in the fall.

Ahead, check out videos from the ABT TikTok account, and enjoy the dance challenges, behind-the-scene clips, and everyday artistry from the dancers themselves. 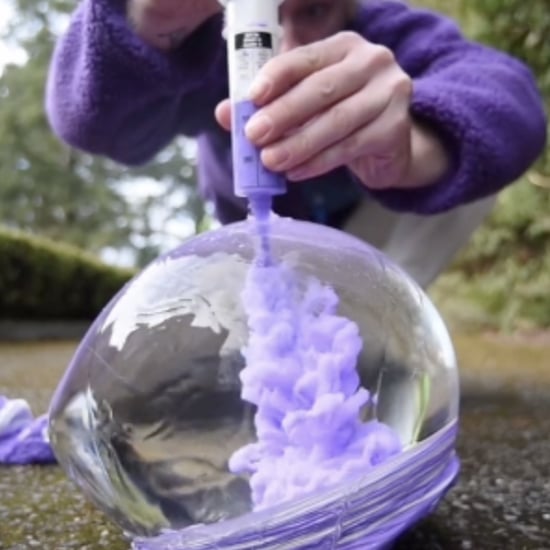 Astrology
Here's the ASMR TikTok Trend That Will Relax You, According to Your Zodiac Sign
by Maggie Panos 16 hours ago

Music
Thanks to TikTok, We Can't Get These Songs Out of Our Heads
by Monica Sisavat 1 day ago 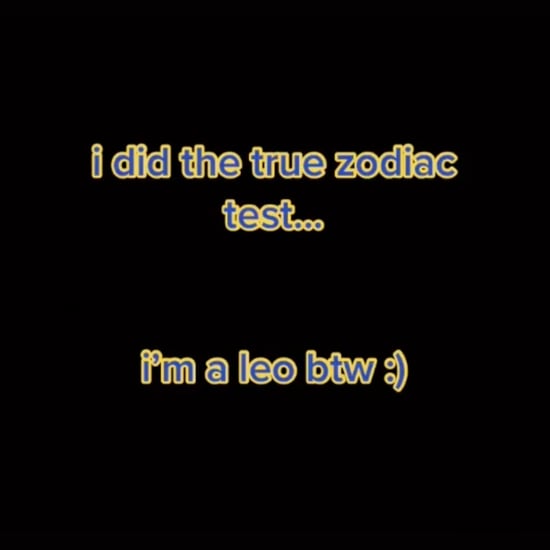 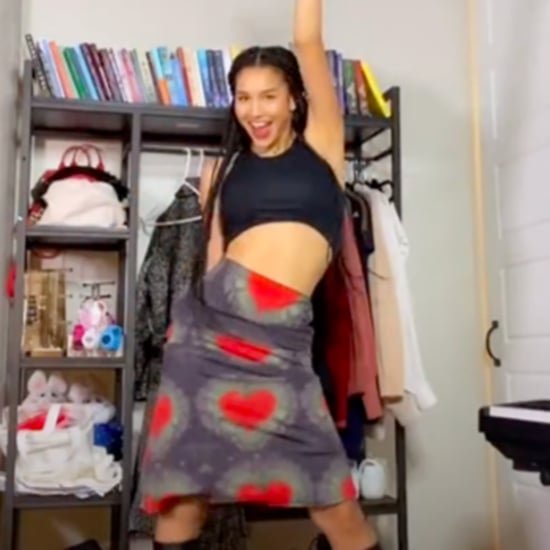