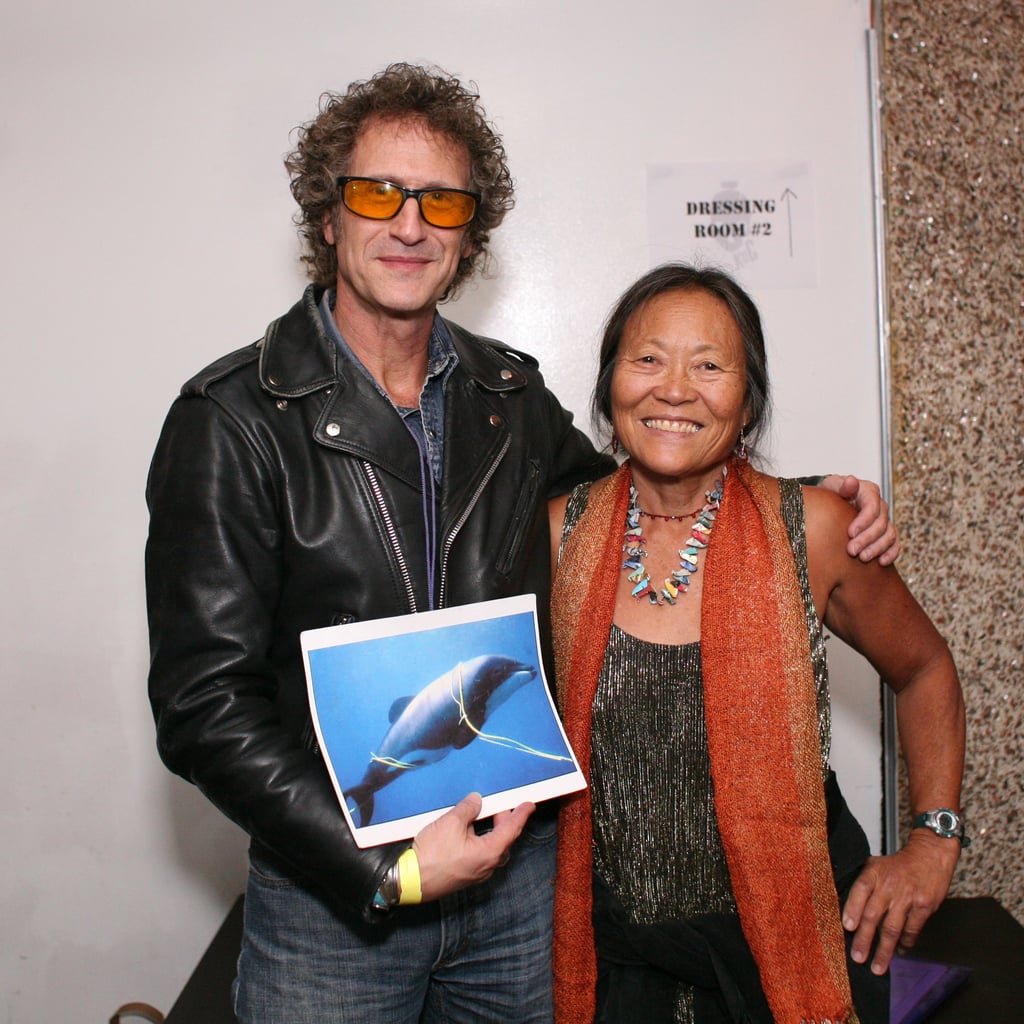 The team that revolutionized the sport of skateboarding in the 1970s may have been known as the Z-Boys, but they had one girl member: Peggy Oki. Her skating style, and that of the Z-Boys as a whole, was graceful, powerful, and unprecedented, emulating the effortless flow of a surfer on a wave. It was an organic combination that grew out of the team's love for surfing the Southern California swells, which, translated to the concrete of deserted schoolyards and drained swimming pools, became a low-to-the-ground, gritty, and mesmerizing form of skateboarding. That style and the high-flying tricks it made possible soon came to dominate the skating world, revitalizing the sport and giving rise to the culture and competitions (including the X Games and, as of 2021, the Olympics) that we know today.

It was a heady moment for skateboarding, but one that was, at least to mainstream eyes, dominated by men. The lone girl on the Z-Boys' team stood out as she skated to first place in women's freestyle at the 1975 Del Mar Nationals, where the Z-Boys made their competitive debut. Oki was a trailblazer on a team that was already changing the sport irrevocably, but that legacy, and her particular hand in it, wasn't at the forefront of her mind. At the 2019 Vans Black Rainbows exhibition in LA, Oki told POPSUGAR that, simply, "I was doing something that I really loved doing. I didn't really think about, 'gee, I'm the only girl on the team, where are my girlfriends,' or anything like that. I was just doing it."

Still a teenager when she joined the Z-Boys, Oki was used to making her way in a sports landscape mostly devoid of girls. "I was riding Schwinn bicycles over dirt mounds back then," she said. "For me to be in a male-dominated sport, it wasn't really that new to me." The team's focus and energy wasn't necessarily on changing the sport forever, though that was the eventual outcome, but on "skating the banks and pulling off moves and having a good time," she remembered.

Related:
Paralympian Olivia Breen Is "Speechless" After an Official Called Her Shorts "Inappropriate"

The sport hasn't stopped evolving since. Skateboarding is making its Olympic debut at the Tokyo Games, capping off a decades-long transition into mainstream sports and presenting the potential for even higher levels of popularity and visibility. Oki couldn't predict exactly what changes the Olympics would actually bring about for skateboarding as a sport and an industry. "I'm not sure what it's going to do. I think it's going to spark some more curiosity," she told POPSUGAR. "It will be interesting to see how many people, after seeing these things in the Olympics, are going to go, 'Well, I'm going to go out and buy a skateboard.'"

It's something that Oki wanted to encourage in girls, especially. "I think that young girls should try skateboarding, or anything that seems like it's going to be something fun that they'll be interested in doing," she told POPSUGAR. Skateboarding can be magical, and it's never really mattered who's doing it or what their gender might be. "I love the motion, the flow, the movement of skateboarding," Oki said. "I even love the sound of skateboard wheels."

Oki's own legacy extends far beyond skateboarding: she's an environmental activist passionate about protecting orcas, dolphins, and other whales, and even gave a wisdom-filled TED talk on commercial whaling in 2016. She's a dedicated vegan, a rock climber, and an artist who paints dolphins and whales on her surfboards. Now in her mid-60s, she practices yoga daily and told POPSUGAR, "I'm rock-climbing harder than I ever have." One thing's for sure: this certified badass is still blazing trails, both on the board and off.

Simone Biles
Sparkly Leotards and Sky-High Flips: Get a Sneak Peek of Simone Biles's Gold Over America Tour
by Maggie Ryan 1 day ago

Sports
Aly Raisman and McKayla Maroney Have a Message For Sexual-Abuse Survivors: You're Not Alone
by Samantha Brodsky 1 week ago